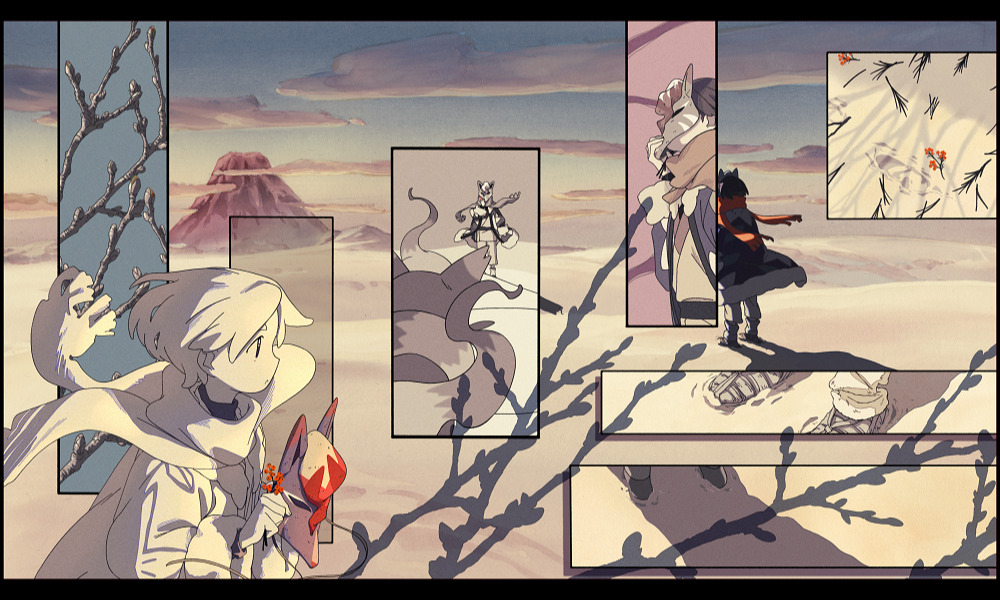 The Pokémon Company International revealed details today about an animated series that will take fans on a new adventure in the ancient Hisui region. The web series, originally teased during a Pokémon Presents on Pokémon Day 2022, is titled Pokémon: Hisuian Snow, and is slated to premiere on May 18, exclusively on the official Pokémon YouTube channel and Pokémon TV. 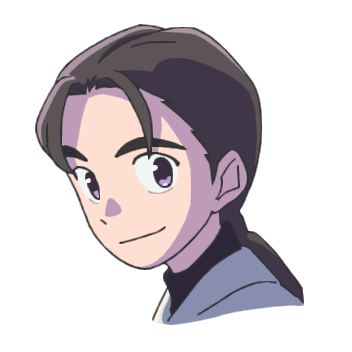 The Hisui region was originally explored in the Pokémon Legends: Arceus videogame and represents the Sinnoh region of old — before the existence of Pokémon Trainers and Pokémon Leagues. Pokémon: Hisuian Snow is a story that takes place during this ancient age when the relationship between people and Pokémon was very different. Aboard a boat bound for the Hisui region, the protagonist Alec reminisces about the first time his father took him there. Over the span of three episodes, the series will go into detail about Alec’s stories from the past.

The limited web series will introduce viewers to Hisuian Pokémon and new characters, including: 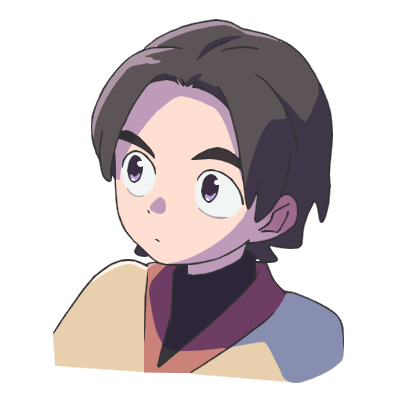 Alec is heading to the Hisui region in search of medicinal herbs. He is a mild-mannered young man who is studying to become a doctor. As a child, he once accompanied his father on a visit to the Hisui region. He had an adventurous and mischievous side to him when he was a child. 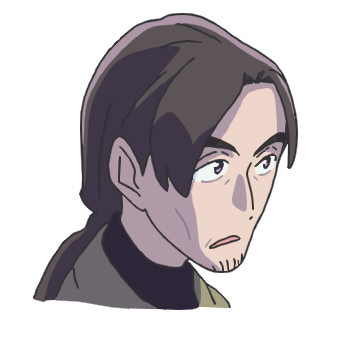 Alec’s father is a woodworker. He originally lived in a different region, but recently moved to the Hisui region to procure materials. He came to fear Pokémon after a certain incident. 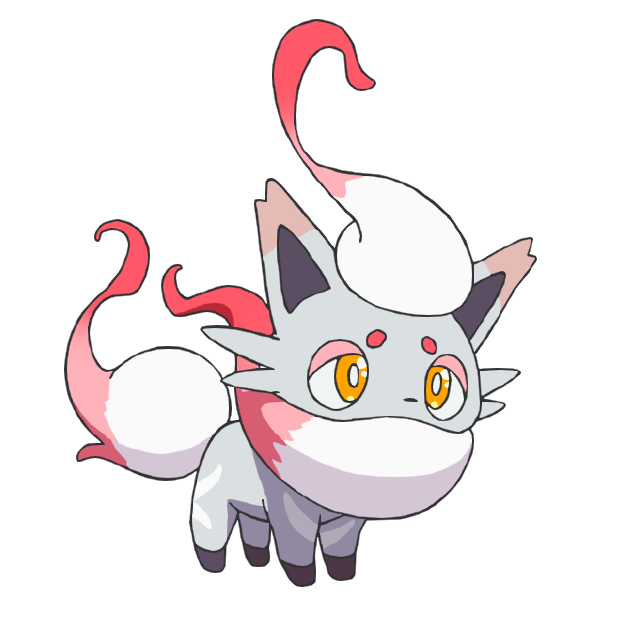 Zorua (Hisuian Form), the Spiteful Fox Pokémon who lives in the  region. It is said that the lingering spirits of Zorua who were chased out of their homeland and perished have returned to life in this form, fueled by the power of their malice toward humans and Pokémon.

Pokémon: Hisuian Snow is being produced by The Pokémon Company International in collaboration with WIT STUDIO. The series is directed by Ken Yamamoto and written by Taku Kishimoto, with character design by KURO, art direction by Yuuji Kaneko (AOSYASIN) and music by Conisch.