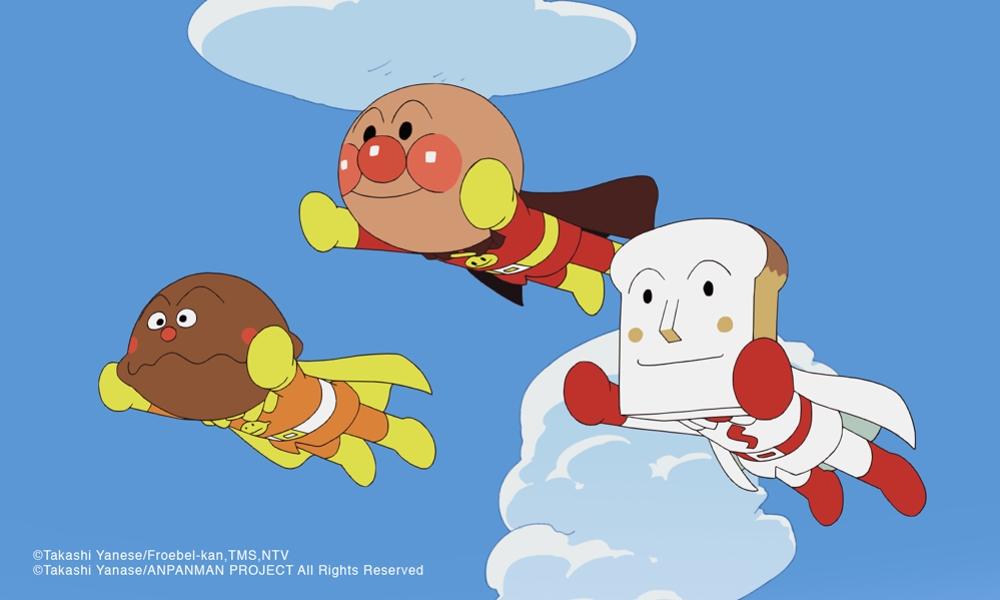 Tubi, a division of FOX Entertainment, announced it will exclusively premiere the massively popular Anpanman franchise from TMS Entertainment to English- and Spanish-speaking audiences.

Starting with 10 movies, the first of which (Apple Boy and Everyone’s Hope) is now available, anime fans in the U.S., Canada, Australia, New Zealand and Mexico will be introduced to the beloved superhero and his world of friends, which holds the Guinness World Record for most characters in an animated franchise. With five dedicated museums, Anpanman is the most popular character among both boys and girls in Japan.

Anpanman – whose head is an anpan, a popular Japanese pastry – is a champion of justice who flies anywhere to help those in trouble, all the while keeping an eye out for his trusty nemesis, Baikinman (“bacteria man”).

“Anime fans of all ages can now enjoy the Japanese phenomenon Anpanman in English and Spanish for the first time ever,” said Adam Lewinson, Chief Content Officer, Tubi. “We can’t wait for viewers to meet Anpanman and his lovable enemy Baikinman as they join our iconic roster of characters on Tubi Kids.”

The Anpanman slate of films coming to Tubi includes: