Based on a popular series of children’s books written by Hiroko Reijo and illustrated by Asami, Kitarō Kōsaka’s 2018 feature Okko’s Inn focuses on Oriko “Okko” Seki, a plucky little girl who must find her place in the world after her loving parents are killed in a traffic accident. She moves to the Harunoya, her grandmother’s ryokan, a traditional Japanese inn built around a hot spring in a small country town. She is determined to be useful and helps her formal, traditional grandmother and the friendly staff.

“In Japan, there are lots of stories focusing on the self: ‘I want you to know who I really am’ or ‘I’m searching for myself,’” says Kōsaka, whose numerous animator and animation supervisor credits include classics such as Grave of the Fireflies, Akira, Princess Mononoke, Spirited Away, Howl’s Moving Castle and Ponyo. “I was interested in a theme that went the other way. Hospitality is about suppressing yourself and putting the customers first. I thought it would be interesting to see that different point of view.”

“I’ve never had an elementary school student as a protagonist or worked from a book for young girls,” he continues. “The characters were created by Ms. Reijo and Asami together, and the series has lasted over 10 years. I wanted to make sure I was following in their footsteps. When I started working, Ms. Reijo advised me, ‘Don’t go too strong,’ and ‘Think about each character’s personality.’”

Ghosts of the Past

Okko is not used to the creaky, time-worn buildings with their old-fashioned sliding doors and tatami mats. She shrieks when she sees the huge spiders and small lizards that inhabit the inn and its gardens. She’s even more disturbed when she discovers the ryokan is haunted. Okko realizes she’s being followed by Uribo, an energetic boy who was a close friend of her grandmother’s decades earlier. They’re soon joined by Miyo, the spirit of the older sister of one of Okko’s classmates, and Suzuki, a tiny demon who loves sweets. Only Okko can see and talk to the ghosts; the adults dismiss the idea of their existence. But they provide the lonely little girl with much-needed company.

“In Japan, we think there are good ghosts and bad ghosts, just as there are good people and bad people,” says Kōsaka. “In order for the two to be known as not-bad ghosts, we made them cute and charming. We made it clear that Uribo still cares about the inn and the girl he knew who’s now Okko’s grandmother, and that Miyo has regrets about her little sister.”

Kōsaka concedes that rambunctious, gap-toothed Uribo, who climbs trees, picks his nose and offers Okko unsolicited advice, is partially modeled on himself as a boy: “I think I was very similar. I used to climb on roofs, catch bugs and get into fights. It was important to have analogous things to learn from nearby. The world was more ignorant and tolerant back then.”

For centuries, the Japanese people have used ryokan as places to relax, commune with nature and escape from the cares of the world. Yubaba’s bathhouse in Hayao Miyazaki’s Spirited Away is essentially a ryokan for nature spirits suffering from the effects of pollution and human indifference. Ryokan remain popular, although changes in the Japanese economy and society have forced many to close.

In a divisive era, Okko’s Inn carries a valuable message. The soothing waters of the hot springs are a gift of the gods: They welcome and heal everyone who visits. Kōsaka discovered this ethos while doing research for the film. “One thing I found interviewing several ryokan owners is the observational powers of the innkeeper,” he explains. “They understand the true nature of humans, and they accept them — to a certain extent. They provide an asylum for modern people who are restricted by societal rules, even though those rules are also important.”

Okko’s belief in that message of acceptance is put to the test when she learns that a kind, injured father whom she’s looked after at the inn was involved in the accident that killed her parents. The family tries to leave, but Okko rises to the challenge and insists they stay. Anger and hatred will not bring her mother and father back; kindness and forgiveness will make life better for everyone.

“Okko isn’t a person who stubbornly puts her ego first: She grows as she is influenced by society and her environment,” Kōsaka said. “When she faces a reality that she cannot change, her decision not be ‘Okko’ but ‘the young innkeeper of Harunoya’ solves the problem. She becomes someone that is not ‘her.’ I believe that this is an important point of this film.”

“I’m really happy to think it will appeal to audiences in the U.S.,” concludes Kōsaka. “I would love for more Americans to watch this film.”

GKIDS will release Okko’s Inn, which was produced by Madhouse and Dream Link Entertainment, in the U.S. on April 22. 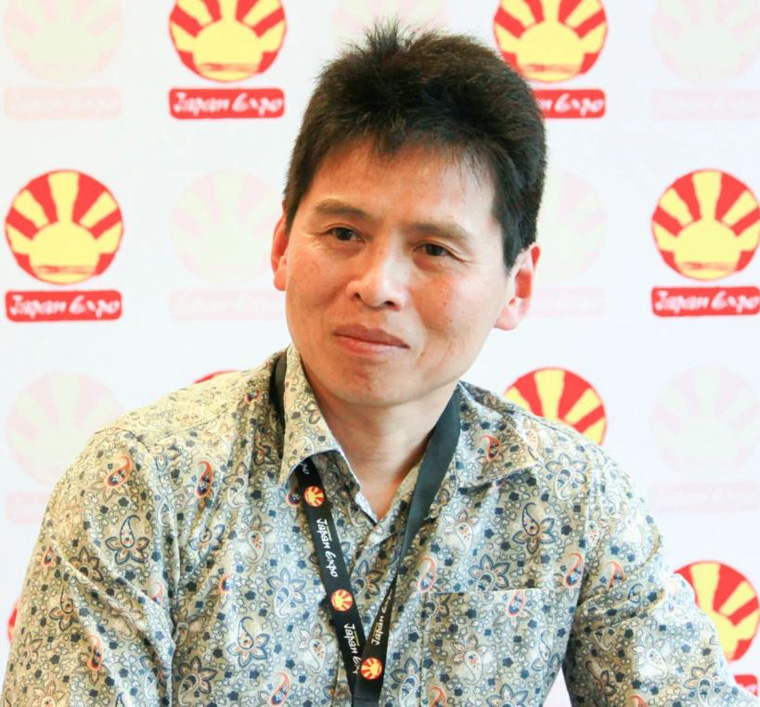 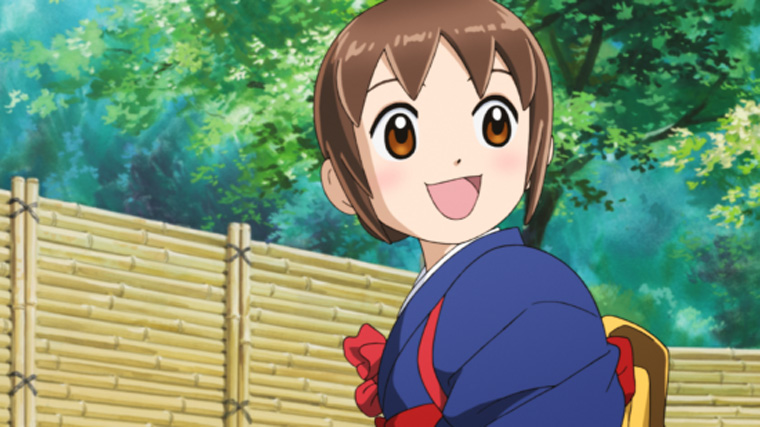 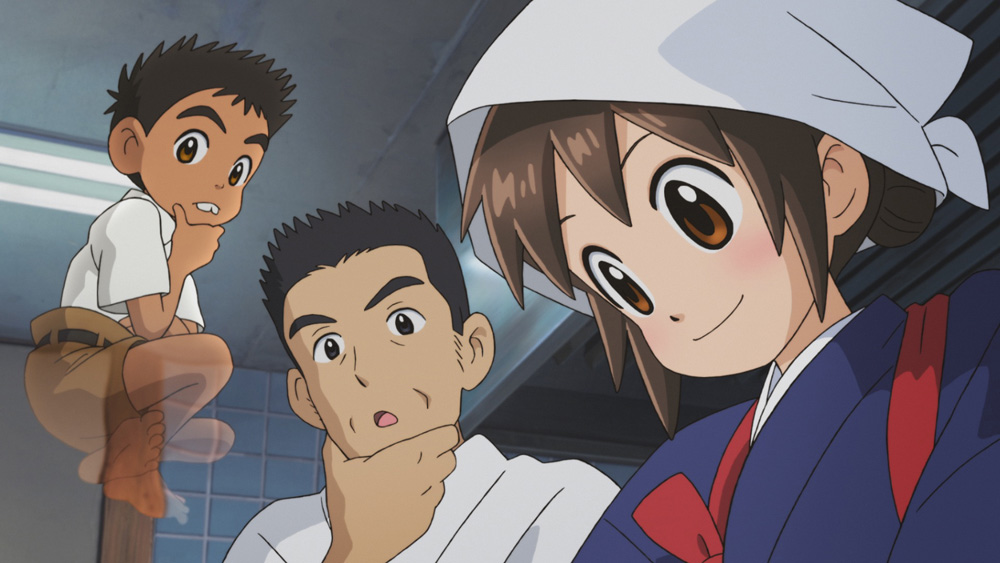 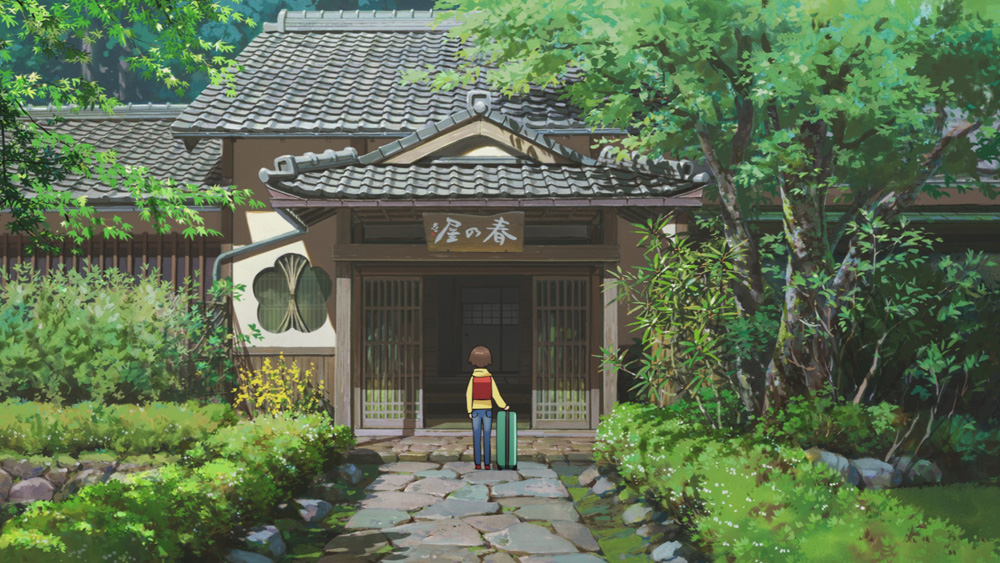 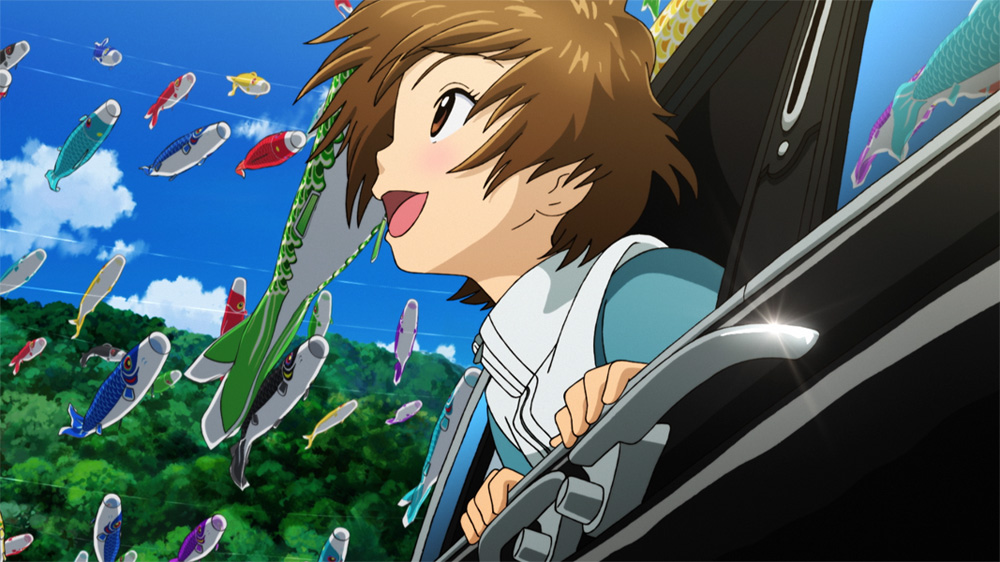 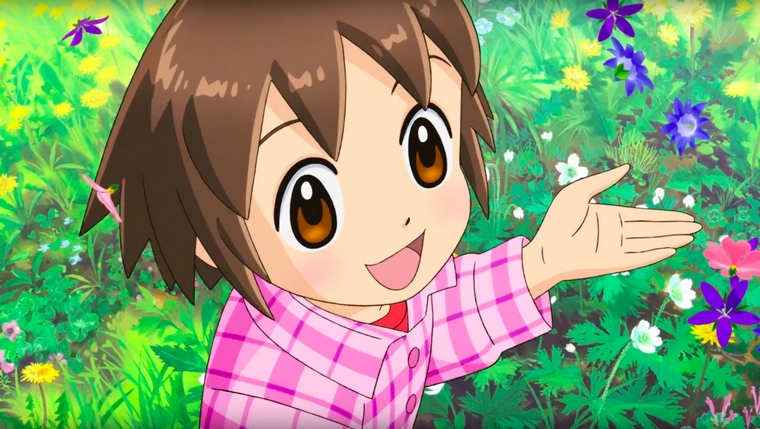