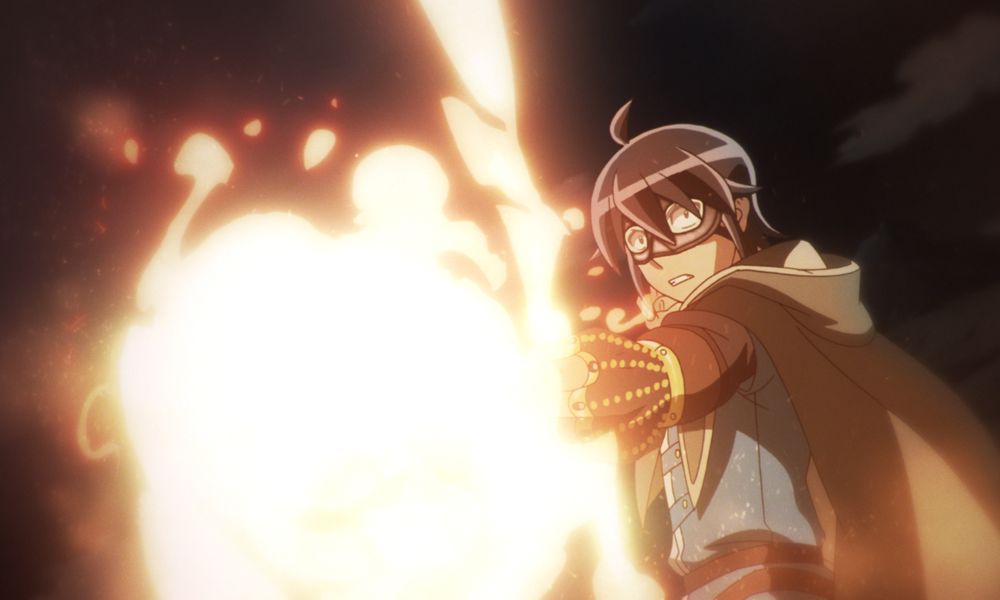 With Nippon TV serving as distributor with all international rights, the company has secured sales to Crunchyroll for worldwide distribution excluding Asia, along with TV stations and platforms throughout Asia through the Ani-one platform by Medialink, TV station ANIPLUS TV and platform aniplus.tv by Aniplus, shortly after its broadcast premiere in Japan. Together, these platforms account for over 200 countries and territories combined.

“Launching in just October 2020, the impact that our new anime department and its first international project TSUKIMICHI -Moonlit Fantasy- has made to the anime industry has far exceeded our expectations. We are so proud to be able to show the series to so many viewers around the globe, so soon after its broadcast in Japan,” commented Kako Kuwahara, Executive Vice President, Anime Department, Nippon TV. “We are honored to be a part of one of Japan’s strongest genres, and the wonderful reception we have received has given us more confidence, as well as a heightened mission to continuously strengthen our anime production. We look forward to creating new worldwide hits, enhance our global distribution of these series and, ultimately, reach as many anime fans as possible, for many generations.”

In addition to securing the international distribution rights to this award-winning series, Nippon TV was able to cast Japan’s top voice actors with credits including the highest-grossing box office / record-breaking series and film Demon Slayer: Kimetsu no Yaiba, and the award-winning long running series My Hero Academia.

TSUKIMICHI -Moonlit Fantasy- is based on the award-winning novel and manga written by Kei Azumi and produced by C2C Studios (Wandering Witch: The Journey of Elaina). Makoto Misumi is just an ordinary high school student living a regular life, but all of a sudden gets summoned to the another world to become a “hero.” The goddess of the other world, however, insults him for being different and strips his “hero” title, before casting him off to the wilderness at the edge of the world.

As he wanders the wilderness, Makoto encounters dragons, spiders, orcs, dwarves and all sorts of non-human tribes. Because Makoto comes from a different world, he is able to unleash unimaginable magical powers and combat skills. But just how will he handle his encounters with various species and survive in his new environment. In this fantasy, Makoto tries to transform the other world into a better place despite the humans and gods having turned their backs on him.

More information about the series and official trailer available on the NTV website here. 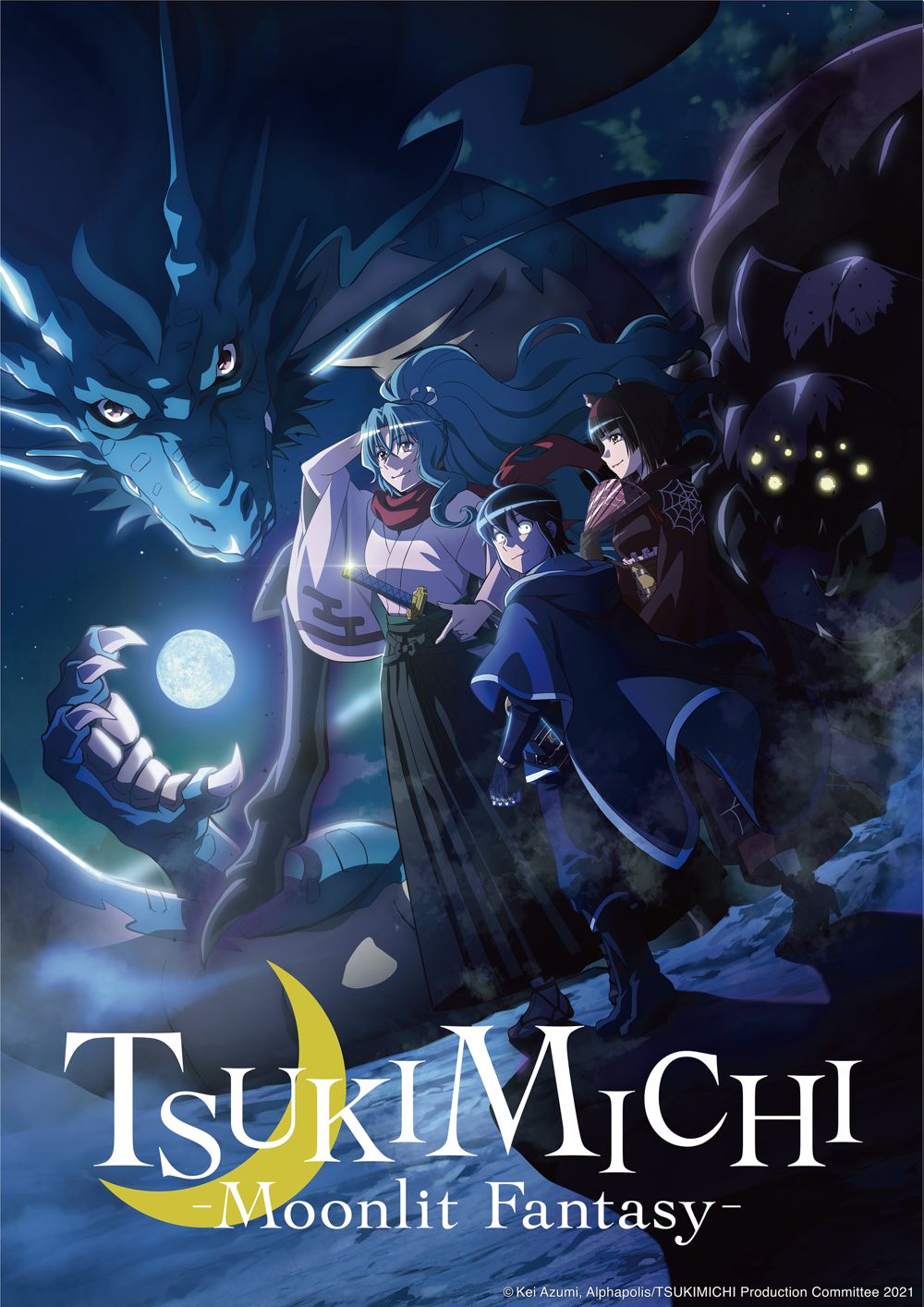