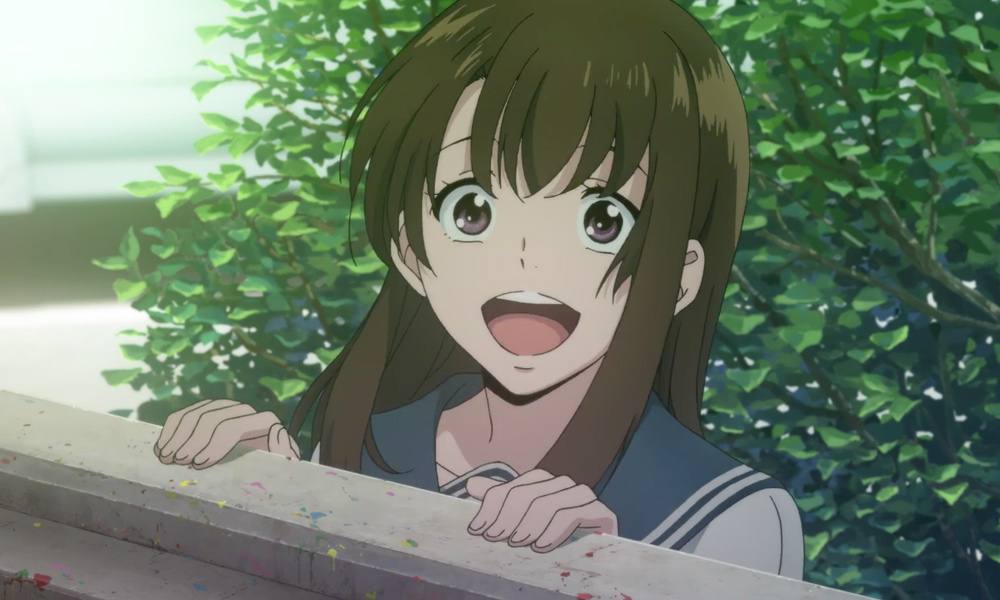 Global anime leader Funimation has revealed new details, key art, the latest trailer and additional cast members for its upcoming anime feature co-production, Sing a Bit of Harmony. The film, which will be released in Japan on October 29, is coming soon to theaters in the United States and Canada.

Sing a Bit of Harmony tells the story of the beautiful and mysterious Shion, who transfers to Keibu High School where she quickly becomes popular for her open-hearted personality and exceptional athletic talent… but she turns out to be an AI in the testing phase! Shion’s goal is to bring chronic loner Satomi “happiness.” But her strategy is something no human would expect: she serenades Satomi in the middle of the classroom. After finding out that Shion is an AI, Satomi and her childhood friend, engineering geek Toma, steadily warm up to the new student. Along with the popular and attractive Gotchan, the strong-willed Aya and judo club member “Thunder,” they become more and more moved by Shion’s singing voice and earnestness even as her antics bewilder them. But what Shion does for Satomi’s sake ends up involving them all in some serious pandemonium… Get ready for the heartwarming story of a not quite market-ready AI and her classmates!

Sing a Bit of Harmony is written and directed by Yasuhiro Yoshiura, who took home the “Excellence Award” at the Japan Media Arts Film Festival’s animation division for his work on Patema Inverted: Beginning of the Day and the “Best Anime Award” at the Tokyo International Anime Fair’s OVA division for Time of EVE.

The film’s crew also includes Ichirou Ohkouchi (Code Geass: Lelouch of the Rebellion, Lupin the Third Part 5) as co-screenwriter, Kanna Kii (The Stranger by the Shore) as original character designer, with J.C.STAFF (Food Wars! Shokugeki no Soma, Is It Wrong to Try to Pick Up Girls in a Dungeon?, The Disastrous Life of Saiki K.) for animation production and Hidekazu Shimamura (Trigun: Badlands Rumble, Code Geass: Akito the Exiled) as animation director, Ryo Takahashi (SK8 the Infinity) for musical composer and Yohei Matsui as songwriter. 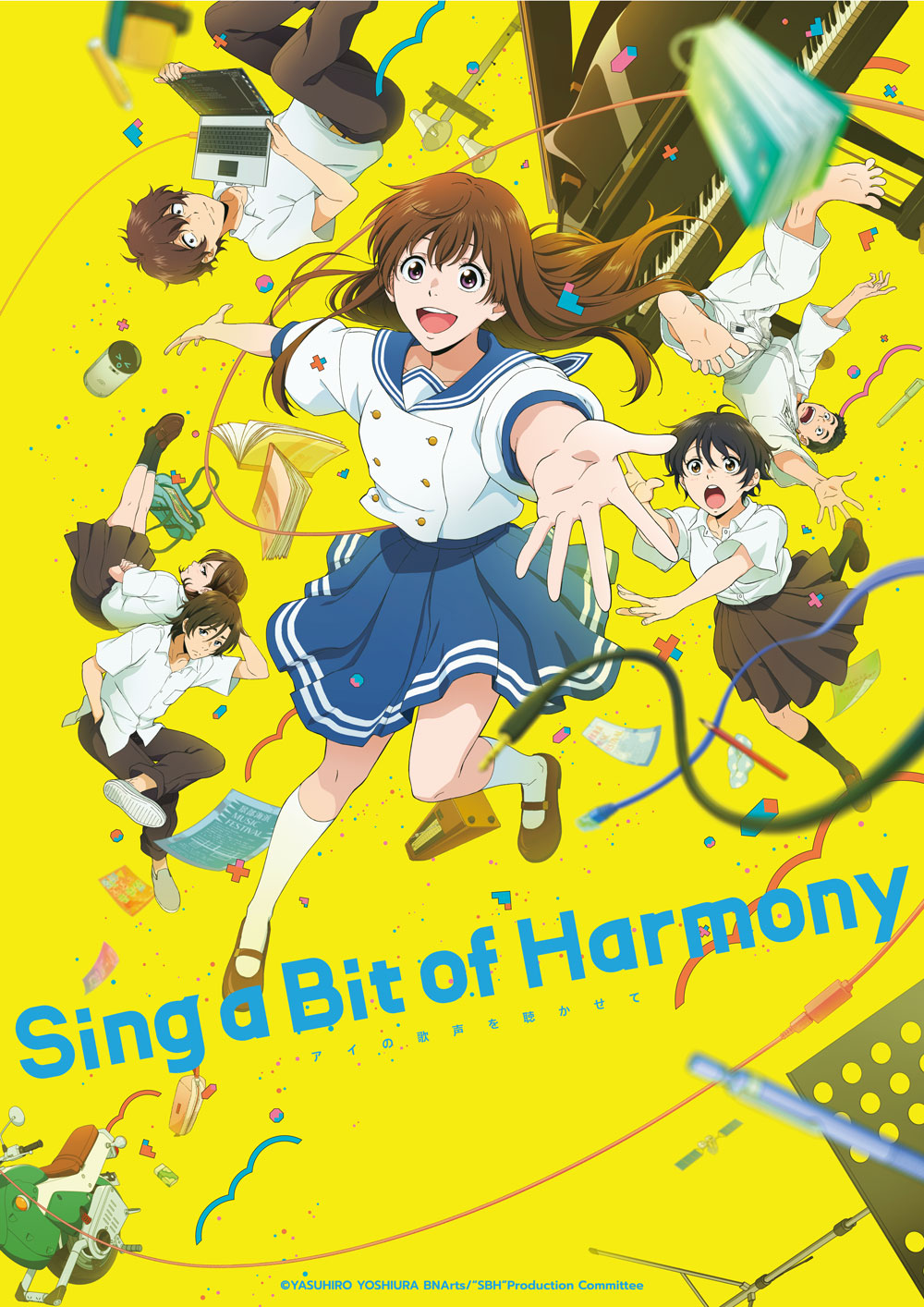