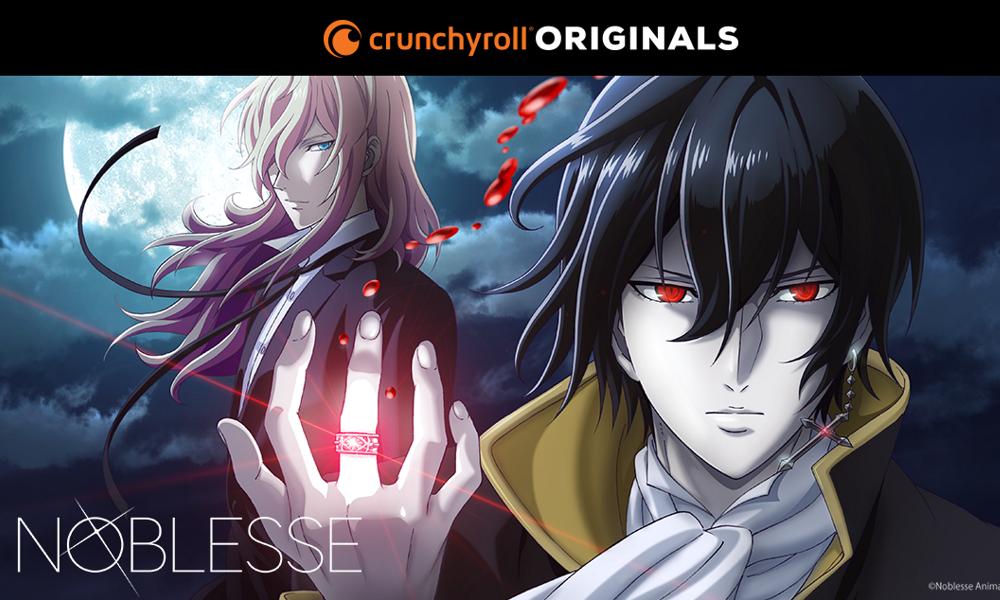 Crunchyroll has shared the brand-new trailer for upcoming Crunchyroll Original series Noblesse, which will premiere in October. The show about a centuries-old “Noble” charged with protecting other bluebloods is directed by Yasutaka Yamamoto (Hinomaru Sumo), with Shunsuke Tada as chief director, Sayaka Harada on series composition and Akiharu Ishii handling character designs and chief animation supervision; produced by Crunchyroll and WEBTOON.

Synopsis: Raizel awakens from his 820-year slumber. He holds the special title of Noblesse, a pure-blooded Noble and protector of all other Nobles. In an attempt to protect Raizel, his servant Frankenstein enrolls him at Ye Ran High School, where Raizel learns the simple and quotidian routines of the human world through his classmates. However, the Union, a secret society plotting to take over the world, dispatches modified humans and gradually encroaches on Raizel’s life, causing him to wield his mighty power to protect those around him…

After 820 years of intrigue, the secrets behind his slumber are finally revealed, and Raizel’s absolute protection as the Noblesse begins!

The top anime brand has also announced the cast for the series, which includes:

Noblesse is based on the WEBTOON comics series of the same name, written by Jeho Son and illustrated by Kwangsu Lee. Fans can get a special sneak peek at the seires from the creators during the Virtual Crunchyroll Expo, being held September 4-6 (free pass registrations open now at www.crunchyrollexpo.com.

Noblesse is the latest Crunchyroll Original series to premiere this year, alongside In/Spectre, Tower of God and The God of High School, to name a few. 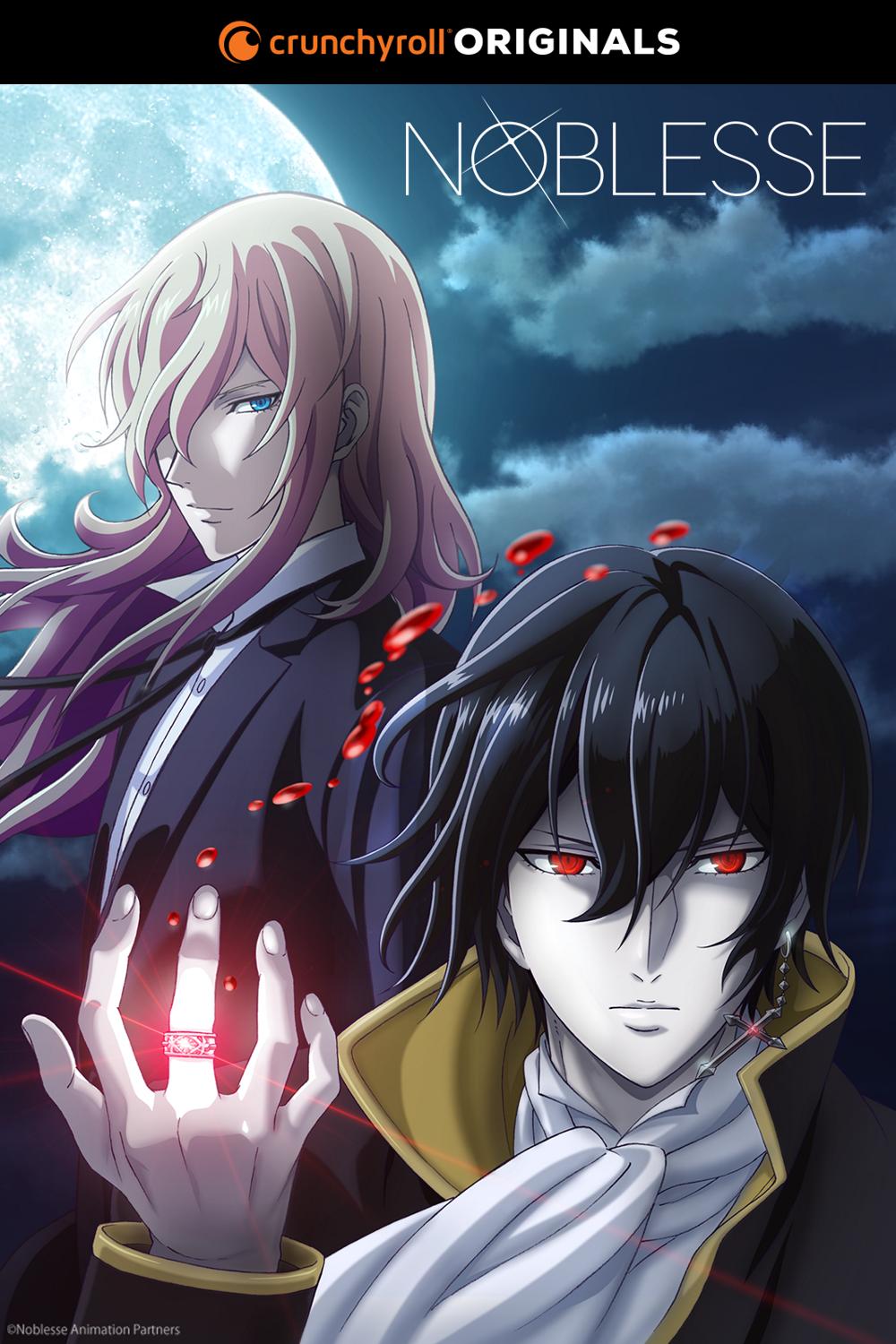