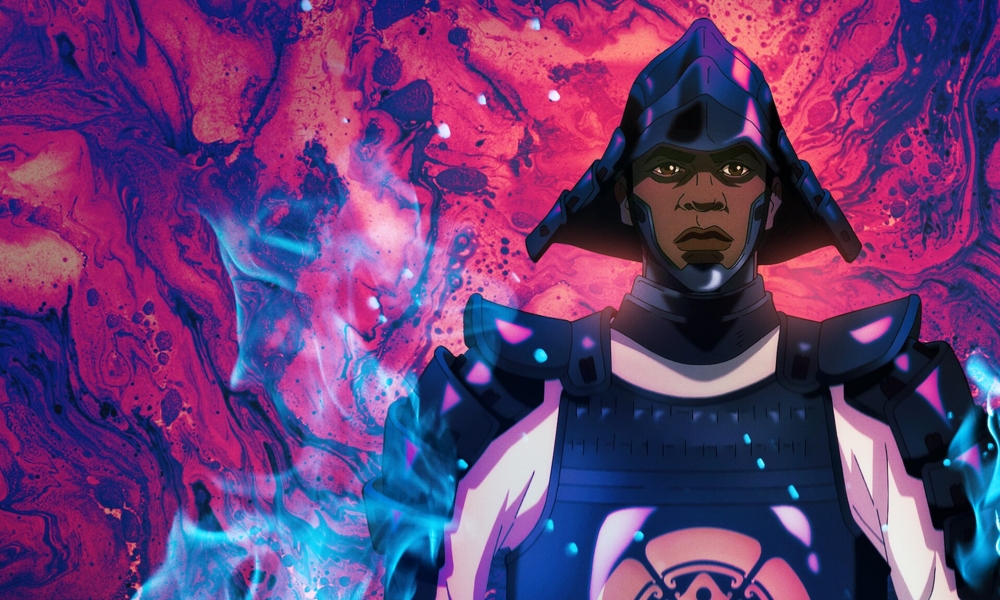 Global streamer Netflix has released the official main trailer and key art for the highly anticipated anime original Yasuke, premiering this Thursday, April 29. The studio also confirmed additional voice stars who will be heard alongside LaKeith Stanfield (playing Yasuke) on the project:

In a war-torn feudal Japan filled with mechs and magic, the greatest ronin never known, Yasuke, struggles to maintain a peaceful existence after a past life of violence. But when a local village becomes the center of social upheaval between warring daimyo, Yasuke must take up his sword and transport a mysterious child who is the target of dark forces and bloodthirsty warlords. 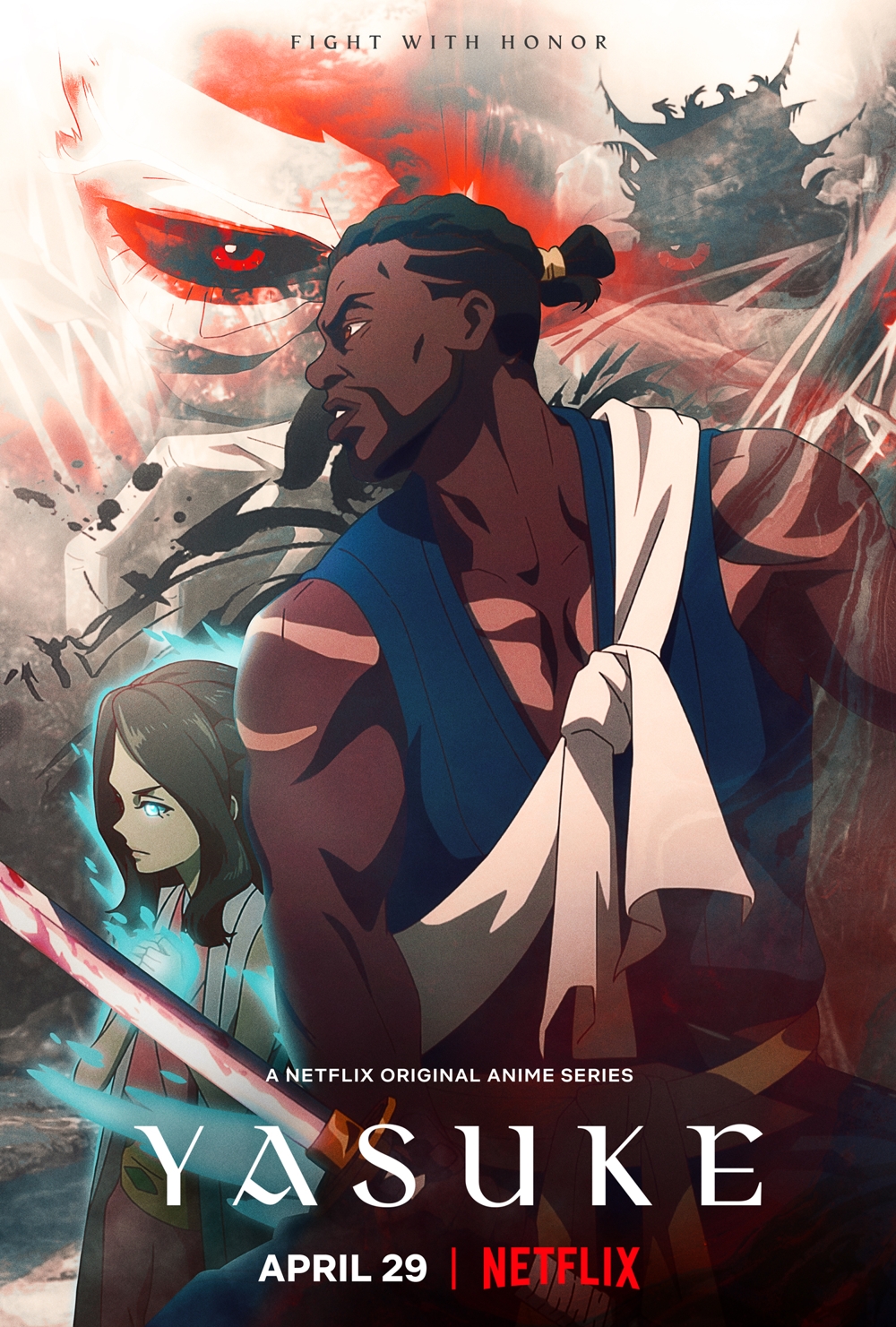