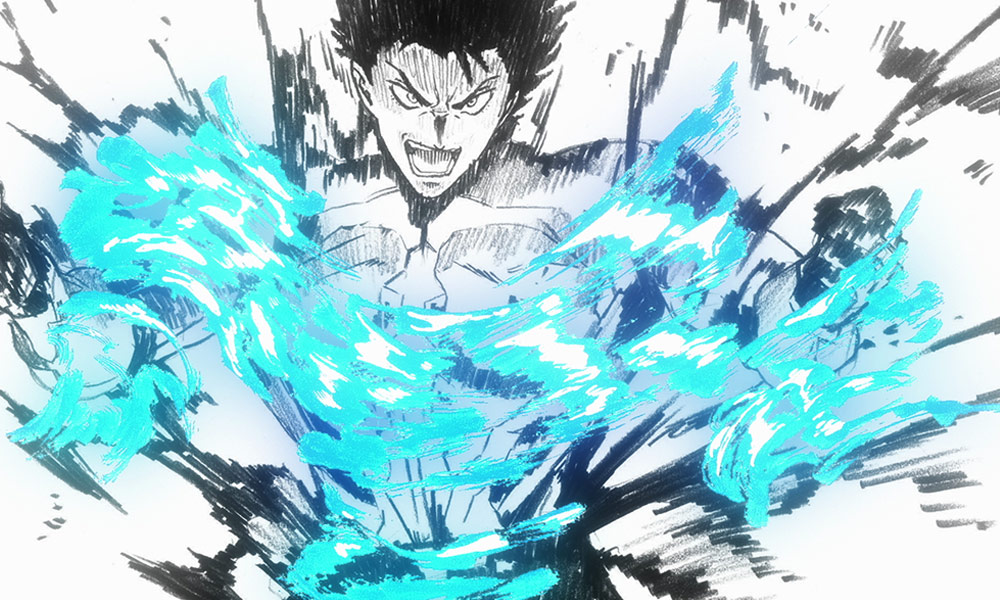 A new teaser trailer and official images for Spriggan have landed, offering an explosive look at the upcoming Netflix take on the ’90s sci-fi manga by writer Hiroishi Takashige and illustrator Ryoji Minagawa. Animated by david Production (Captain Tsubasa, JoJo’s Bizarre Adventure) and directed by Hiroshi Kobayashi (Dragon Pilot, Kiznaiver), series depicts the adventures of Yu Ominae, a young man who serves as a “Spriggan,” a special agent of the ARCAM corporation, an organization established to seal away the relics of an ancient civilization. 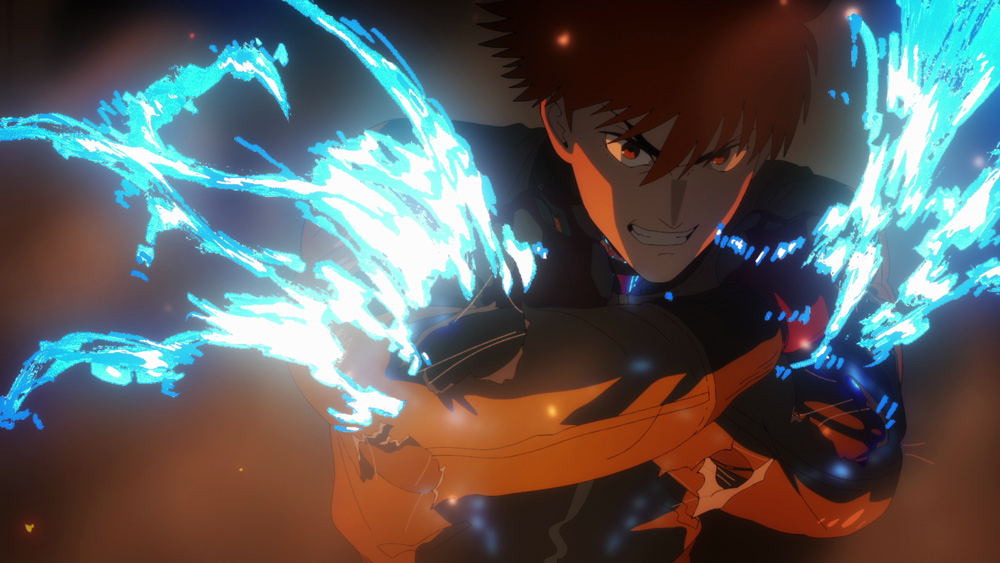 The hit Spriggan manga was published in Weekly Shonen Sunday by Shogakukan from 1989 to 1996, selling over 10 million copies in total and spawning an anime film in 1998. 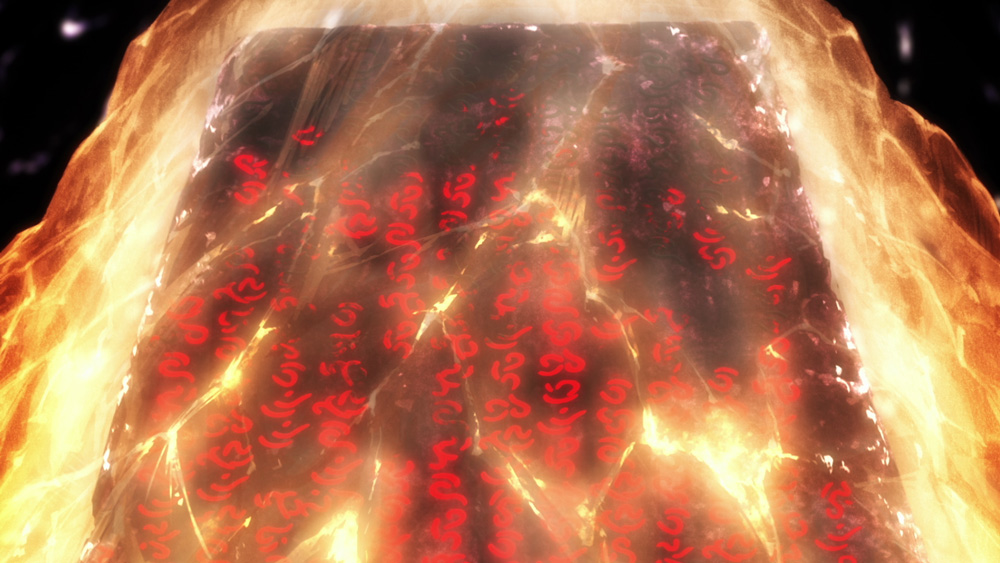