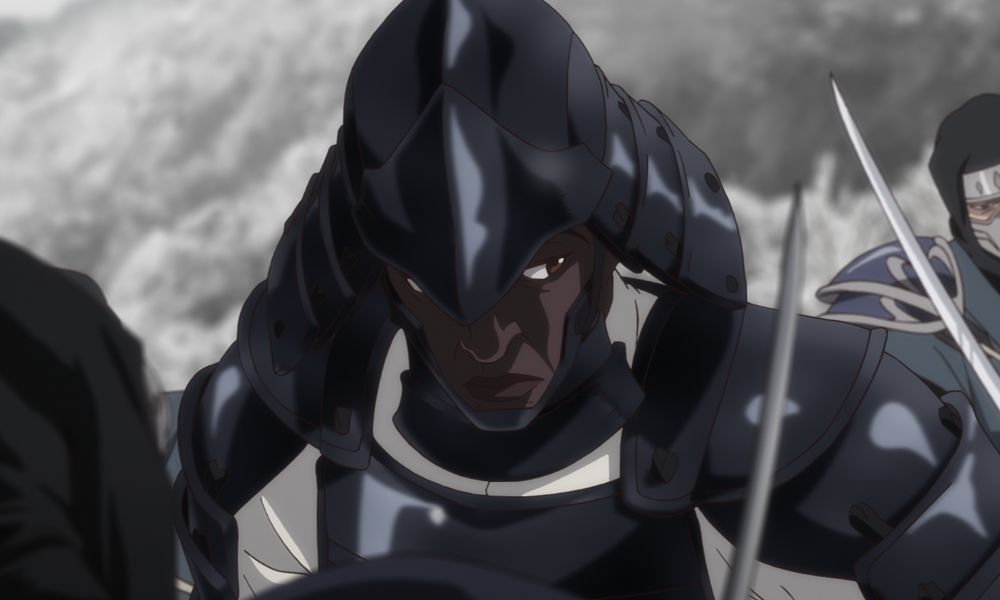 In a company blog post Monday, Netflix VP of Japan & Anime John Derderian and series creator/producer/director LeSean Thomas (Cannon Busters) unveiled a first look at Yasuke — the new six-episode series inspired by the historic samurai which, they say, is “redefining what anime can be.” The post also set the show’s debut date as April 29.

In a war-torn feudal Japan filled with mechs and magic, the greatest ronin never known, Yasuke, struggles to maintain a peaceful existence after a past life of violence. But when a local village becomes the center of social upheaval between warring daimyo, Yasuke must take up his sword and transport a mysterious child who is the target of dark forces and bloodthirsty warlords. 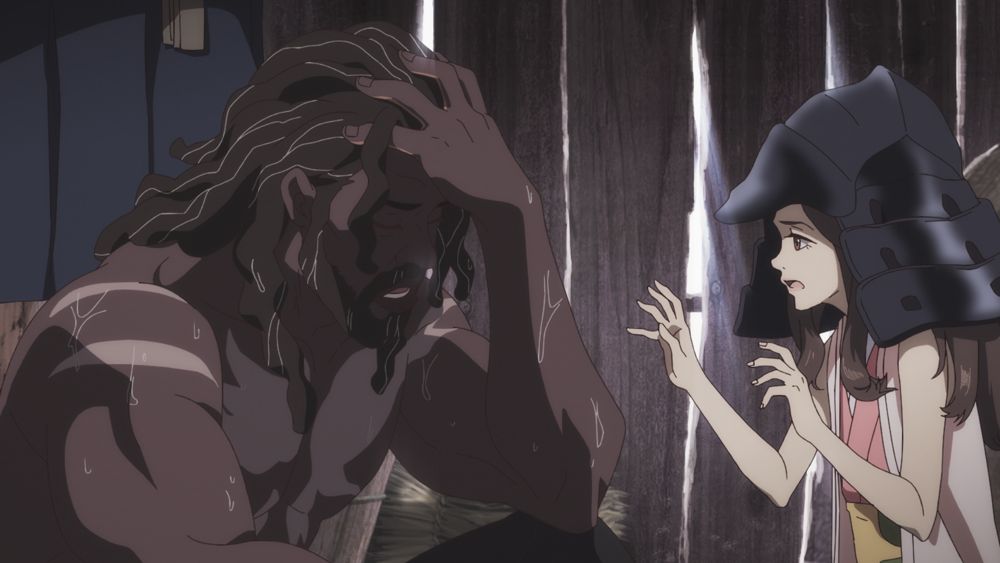 “The story, just like the passionate creative team, transcends borders, cultures and languages and is one that we’re so proud to tell at Netflix and share with the world,” writes Derderian.

Thomas wrote in his creator’s statement: “There is a serendipitous nature about this project, how an African-American man goes to Japan to live and work amongst the very best in Japanese anime to create an anime about an African who goes to Japan to live amongst the Japanese elite and become a warrior. Part of me deep down feels I was meant to create this adventure series with MAPPA, Flying Lotus, LaKeith & the rest of this talented team.

“Yasuke is a fascinating, mysterious figure in Japanese history that’s drawn a growing interest in today’s media over the decades. I first learned of Yasuke’s role in Japanese history over a decade or so. The children’s book, Kuro-suke by Kurusu Yoshio, featured images that piqued my curiosity. To eventually learn that he wasn’t just a fictional character, but a real person, was exciting material for an adventure story.

“I’m so excited for both longtime fans and newcomers to enjoy our reimagined take on this historical figure.” 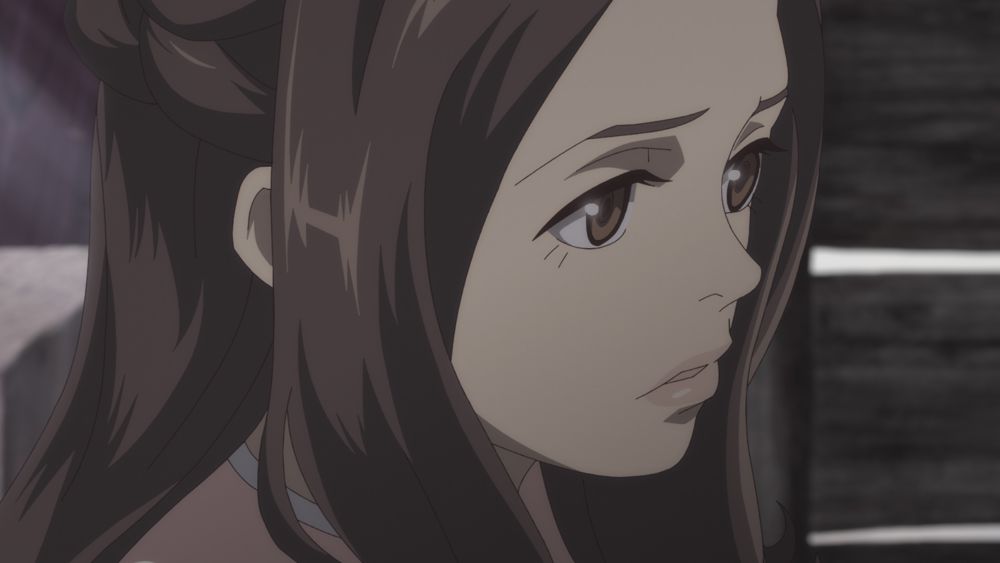