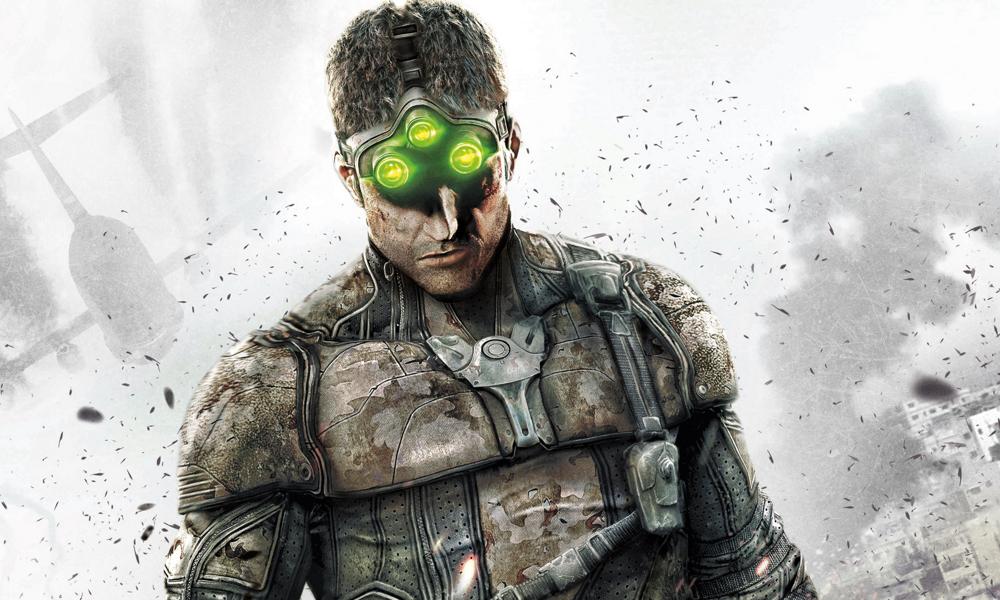 Netflix is joining forces with videogame powerhouse Ubisoft (Assassin’s Creed) to bring the hit Splinter Cell game world to streaming in a new anime adaptation. The series, which has a two season order, will be written and executive produced by Derek Kolstad, writer on the John Wick film franchise and upcoming Disney+/Marvel series The Falcon and the Winter Soldier.

Tom Clancy’s Splinter Cell is an award-winning stealth game franchise first released in 2002 which follows Sam Fisher (voiced in the first six titles by Michael Ironside) — an elite agent in a fictional black-ops branch of the NSA called the Third Echelon. The series has sold over 30 million copies. The most recent sequel, Blacklist, came out in 2013. Sam Fisher’s adventures have also inspired a line of tie-in novels.

A feature film was announced in development 15 years ago. At one point Doug Liman (Edge of Tomorrow, The Bourne Identity) was attached to direct and Tom Hardy cast as Sam Fisher. A rewrite was reportedly completed in 2017.

Baobab’s ‘Baba Yaga’ VR to Premiere at Venice
SparkShorts Spotlight: LGBTQ Visibility in ‘Out’ and the Program’s Drive for Diverse Stories