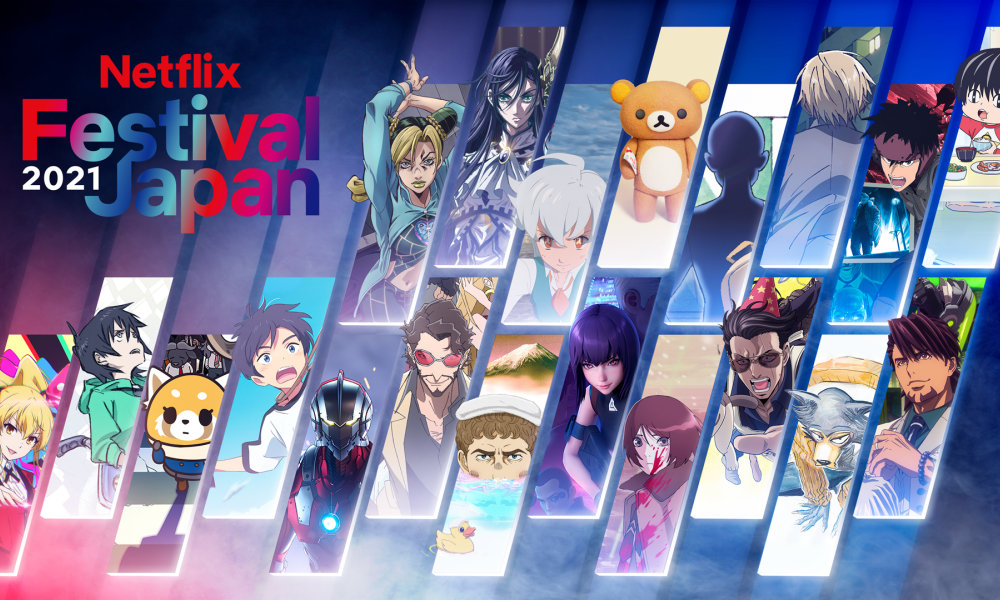 Betting big on Japanese content and storytelling, Netflix today celebrated an ambitious slate of projects and collaborations with top local creators and talent at the Netflix Japan Festival 2021, proudly expanding on the slate of 90 Japanese Netflix titles across anime and live action already available to date.

Netflix sees a growing interest in Japanese content by viewers everywhere, with Japanese titles like The Seven Deadly Sins, Record of Ragnarok, Ruroni Kenshin: The Beginning and more all reaching the Top 10 in over 50 countries  in addition to over 120 million households that have chosen to watch at least one anime title — more than double the number of households in 2018.

Entertaining both audiences in Japan (which continues to be one of the most important countries for the growth of Netflix) as well as fans of Japanese culture around the world, Netflix reaffirmed its commitment to bringing best in class stories and creators from Japan to audiences everywhere. This includes renowned animation studios, such as Studio Colorido (A Whisker Away, Drifting Home). In addition to the global success of Anime, Netflix is betting big on live-action and animated feature films originating from Japan with an increasingly diverse slate and roster of creators joining forces.

“Our next big bet is expanding feature films,” noted Kaata Sakamoto, VP of Content for Netflix Japan. “Japan is home to extraordinary talent who shape the cinematic history of the world. With creators as diverse as the ones we work with today, we’re excited to play a role in the history of great local talent finding their voices and delivering them to audiences everywhere.” 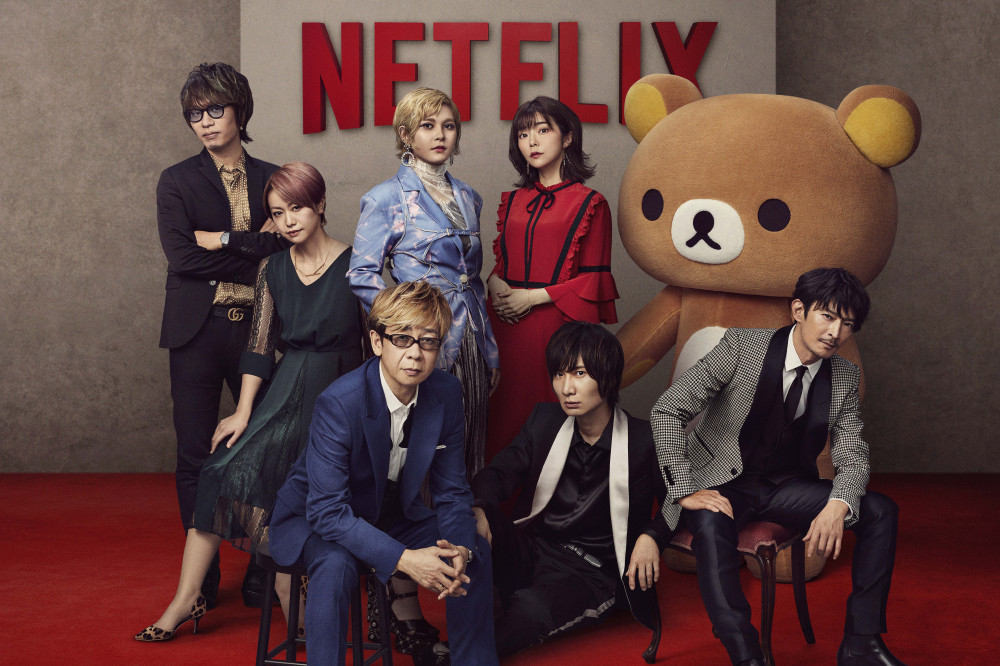 During Day 1 of the Netflix Festival Japan 2021 event, Netflix announced The Seven Deadly Sins: Grudge of Edinburgh (part 1 premiering 2022), a spin-off anime film project to the hugely successful manga and anime of the same name created by Nakaba Suzuki, who will also pen the upcoming sequel. Another hit series making a return will be Kakegurui Twin (August 2022), a prequel that tells the story of Mary Saotome’s gambling feats one year before Yumeko Jabami transferred to her school. Newly announced titles include TIGER & BUNNY 2 (April 2022), two new Detective Conan spin-offs (coming soon) and The Orbital Children (January 28). 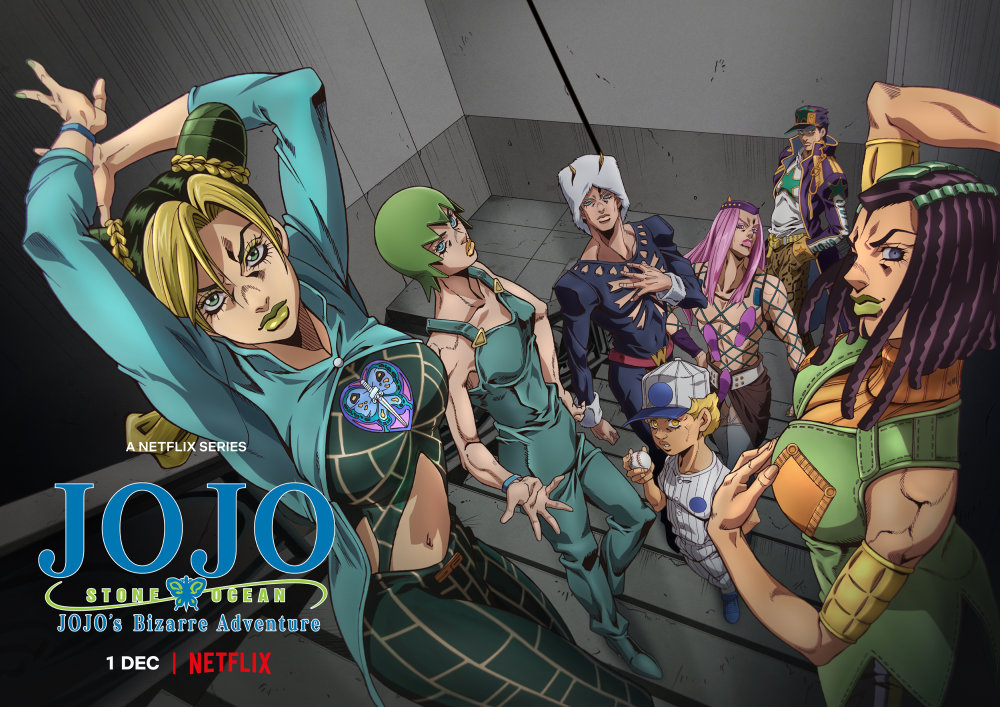 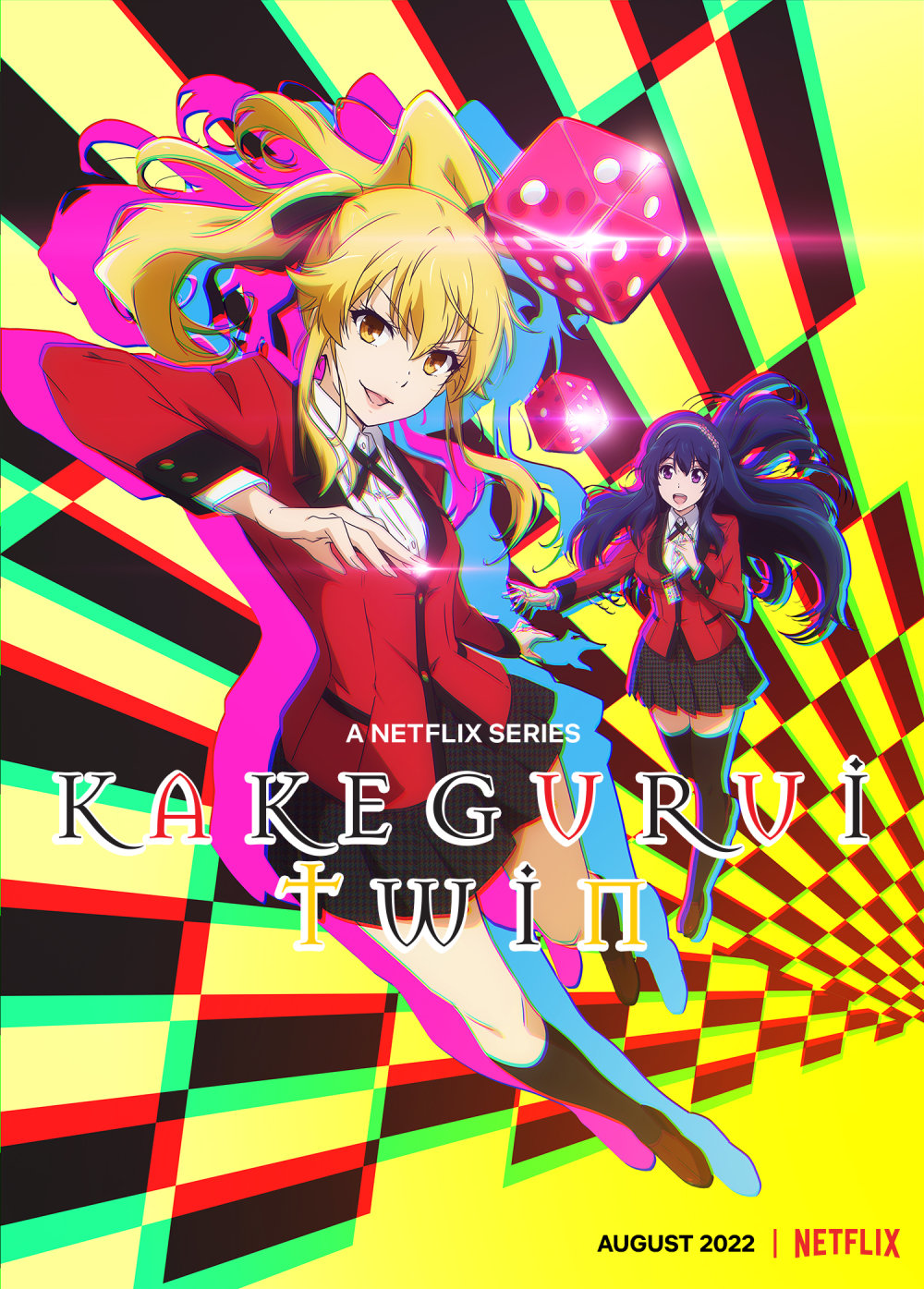 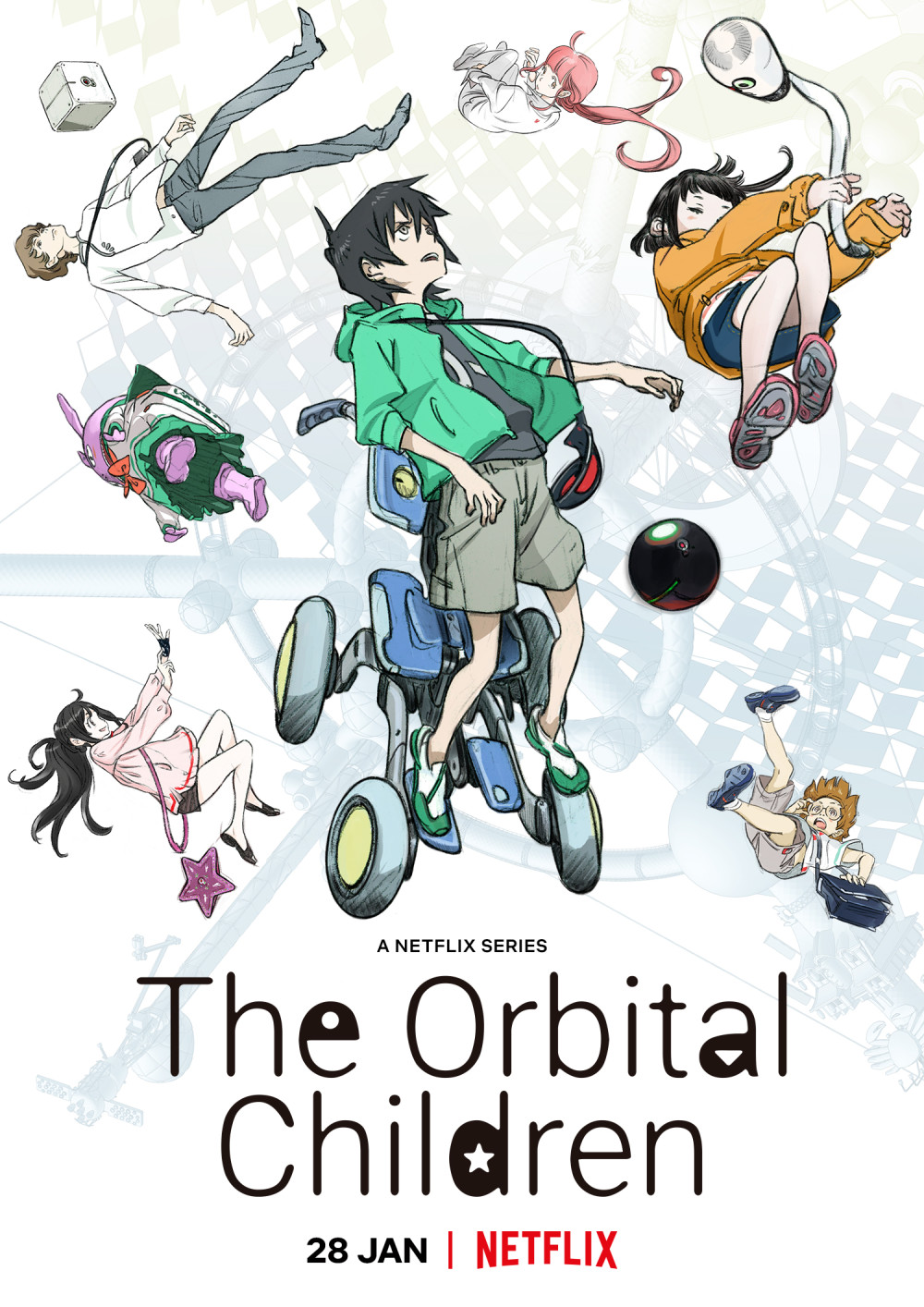 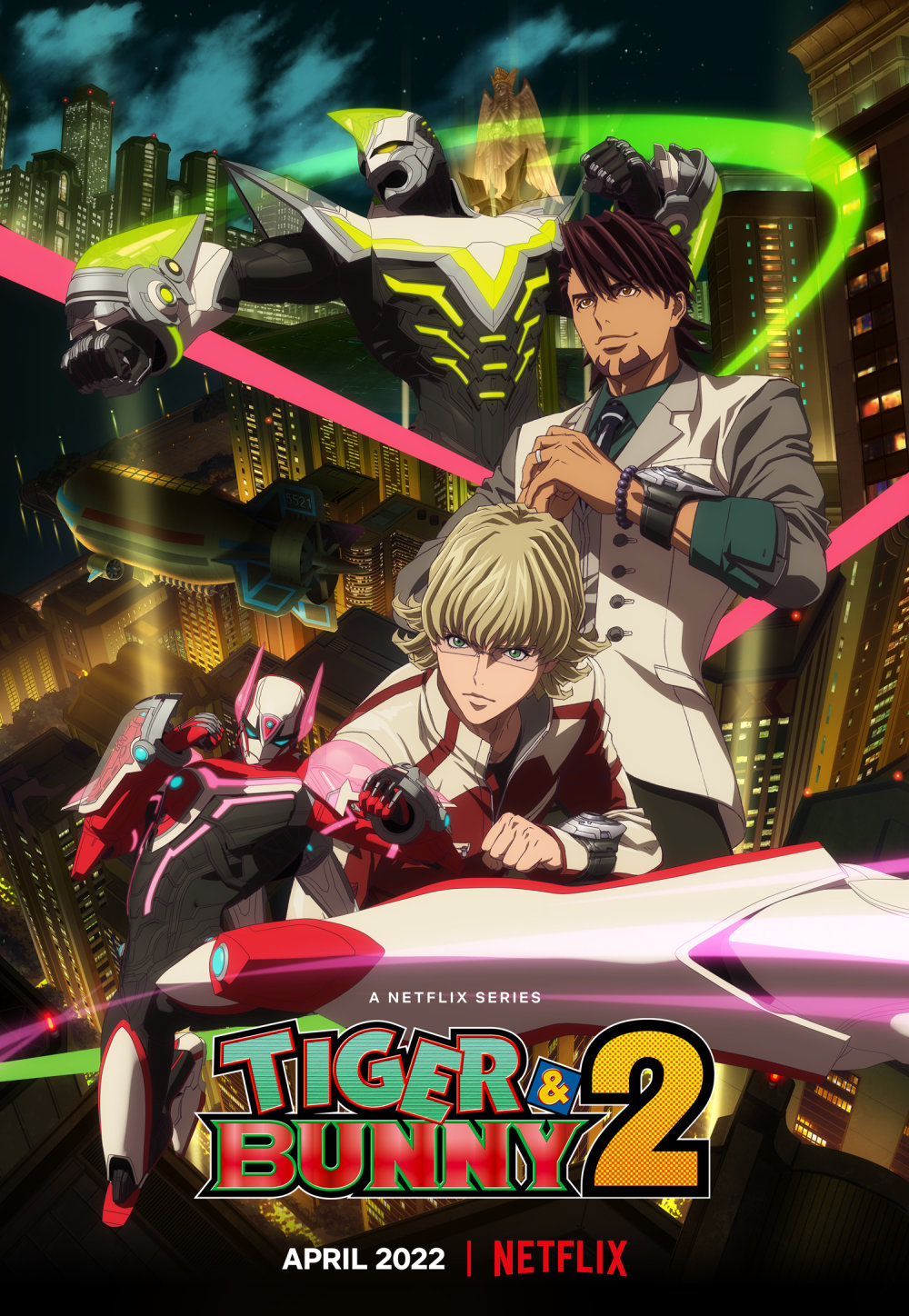 Also on the slate:

An Otter Like No Other: Maxime Le Chapelain on Creating the Award-Winning Short ‘I Am a Pebble’
Cast Announced for ‘Pop Paper City’, Coming to Milkshake! in 2022