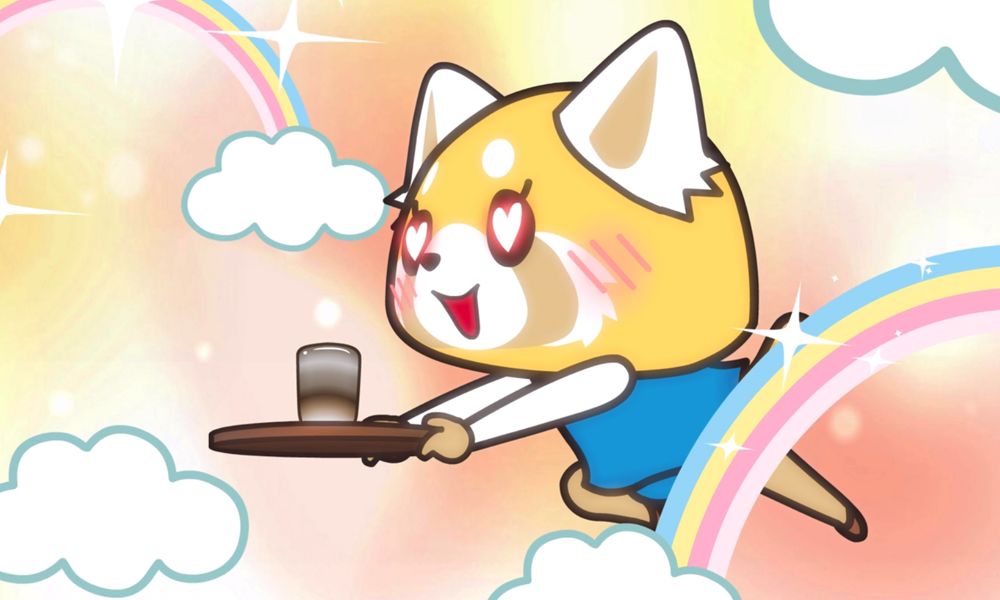 Global streaming giant Netflix has emerged as one of the world’s largest producers of anime, aggressively seeking out partnerships with artists and studios in Japan and beyond to deliver compelling content to otaku around the world. However, as the anime homeland of Japan sees the number of working animators dwindle in comparison to demand — the industry has been called out for underpaying and overworking its artists in recent years — Netflix is taking steps to help reverse the talent shortage.

In a post penned by Taiki Sakurai, Chief Producer, Anime, the company announced it will be supporting the launch of WIT Animator Academy, a six-month animator training program from Japanese animation house WIT Studio (Attack on Titan, Kabaneri of the Iron Fortress, The Ancient Magus’ Bride) and animation school Sasayuri. 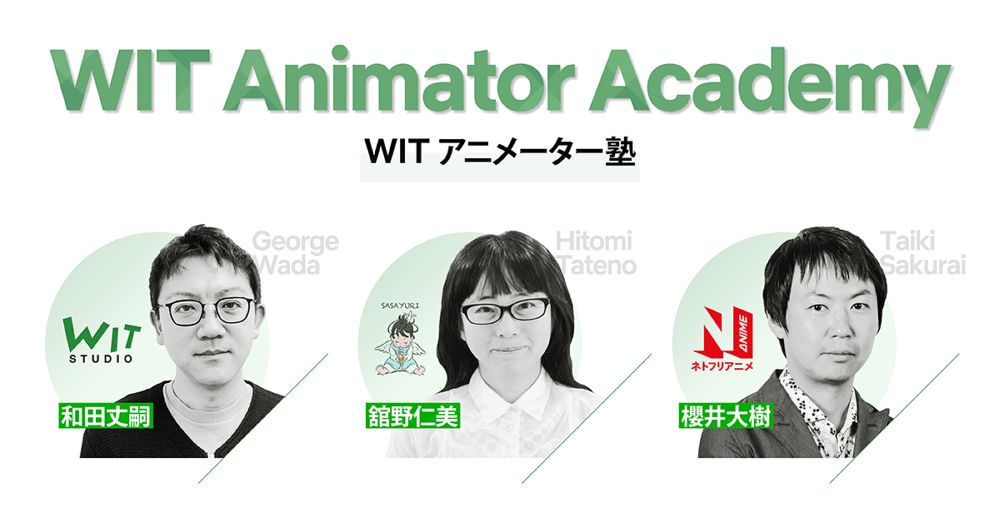 Starting this April, Netflix will be consulting on the curriculum developed by Sasyuri, and will financially support 10 or so successful student applicants by lifting tuition and living expenses for the duration of the program. The company says that this will allow students to focus on immersing themselves in the program, which will funnel graduates into the WIT Studio workforce where they will work on projects including original Netflix anime.

“It’s one thing to have a flourishing career as a talented animator. But we also think there’s opportunity for experienced animators to pass on their talent to younger generations through a structured program,” wrote Sakurai. “I am thrilled that Hitomi Tateno from Sasayuri will join as one of the main instructors. She brings almost 30 years of experience reviewing animation at the renowned Studio Ghibli overseeing films like My Neighbor Totoro and Spirited Away. The program will also invite veteran animators at WIT Studio to mentor budding animators. We hope this will create a meaningful cycle of connecting, and bolstering best-in-class talent who make the future of anime.”