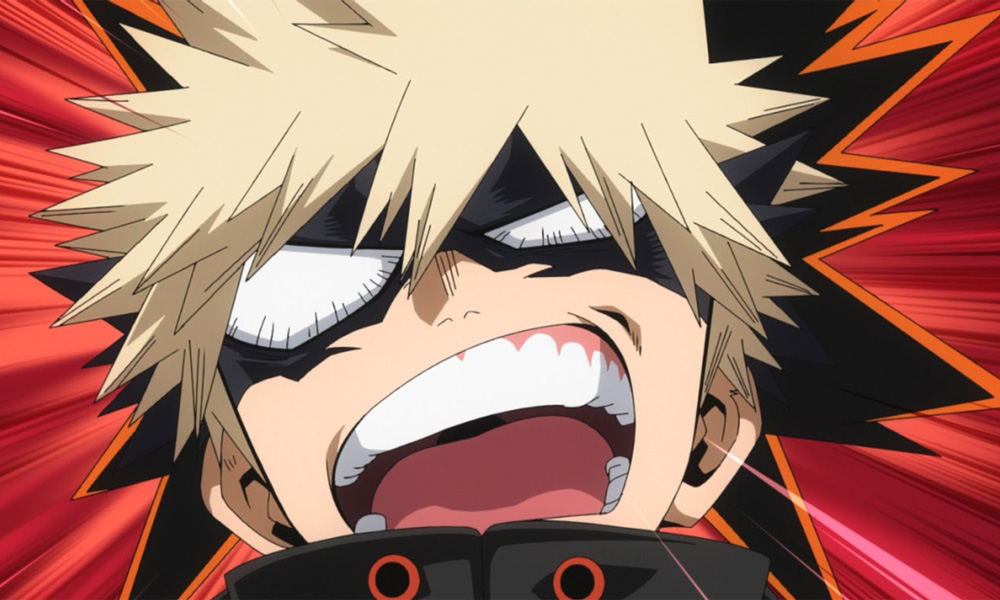 Over the last couple recent episodes, the battle has been heating up at U.A. High School. Viewers learned what it means to be a good friend through Uraraka’s support of Deku during an emotional class match, and were able to learn more about Deku’s new ability. And now that the joint training between Class 1-A and Class 1-B had ended, what’s to come next for these young heroes?!

My Hero Academia is produced by Japanese studio Bones for Toho Animation, based on the manga series by Kohei Horikoshi (published since 2014). It tells the story of a young boy, Izuku Midoriya, who lives in a universe where superpowers — or “Quirks” — have become commonplace. Izuku dreams of being a hero, although he was born without superpowers. Through the help of friends, family, and heroes, Midoriya is admitted into the prestigious high school for heroes in training. This is where his journey begins.

The property has also spawned a series of OVAs and an original webtoon, as well as two hit theatrical features (the third, My Hero Academia: World Heroes Mission, will follow S5 and is slated to premiere in Japan on August 6), video games and stage musicals. As Funimation points out, the heroes-in-training’s celebrity fans around the world include pro wrestler-turned-actor John Cena, singer/songwriter Kahlid and K-pop sensation BTS. 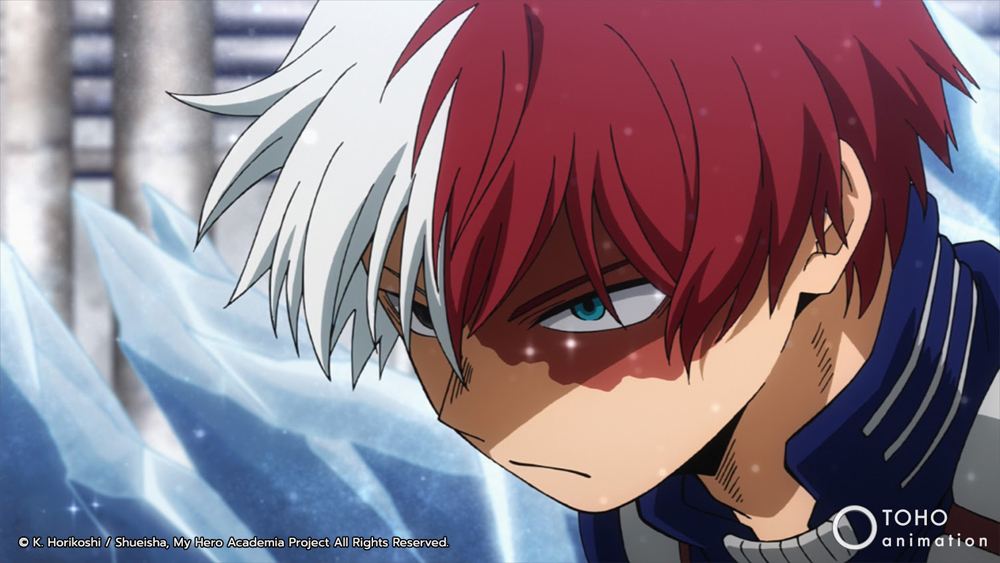