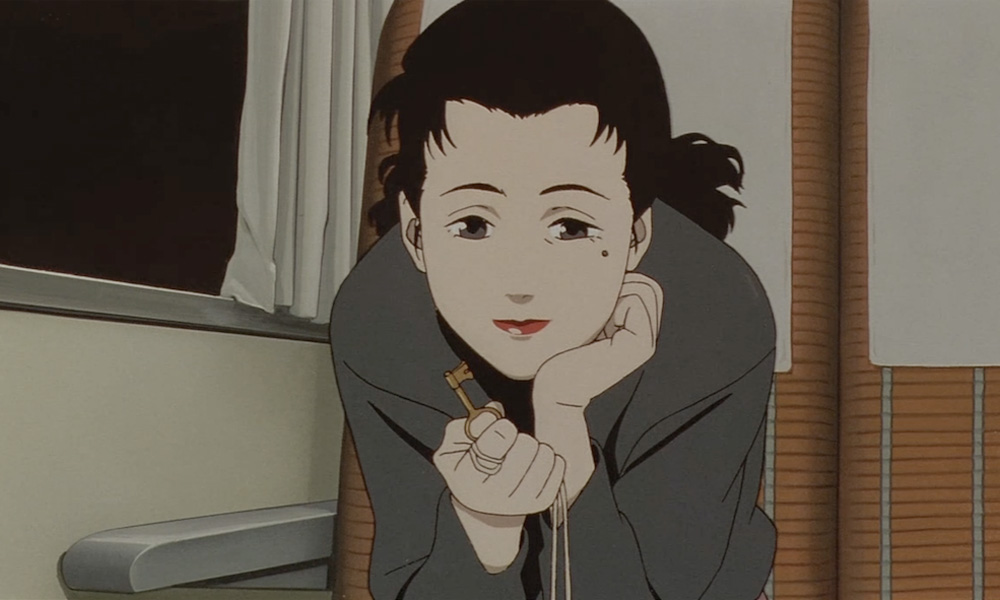 Coming to select cinemas nationwide this August, fans have a chance to experience the gorgeous new restoration of Millennium Actress — often cited as legendary director Satoshi Kon’s (Perfect Blue, Paprika) greatest work — on the big screen in new English dub and Japanese-language remasters. The time-slipping film was originally released in 2001.

The cast list for the new English version will be announced at a later date.

Boasting countless awards, including the Grand Prize in the Japan Agency of Cultural Affairs Media Arts Festival (which it shared with Hayao Miyazaki’s Spirited Away), this must-see piece of animated movie history will screen Tuesday, August 13 at 7 p.m. (Japanese, English subtitles) and on Monday, August 19 at 7 p.m. (English dub).

Synopsis: When the legendary Ginei Studios shuts down, filmmaker Genya Tachibana and his assistant are tasked with interviewing its reclusive star, Chiyoko Fujiwara, who had retired from the spotlight 30 years prior. As she recounts her career, Genya and his crew are literally pulled into her memories where they witness her chance encounter with a mysterious man on the run from the police. Despite never knowing his name or his face, Chiyoko relentlessly pursues that man in a seamless blend of reality and memory that only Satoshi Kon could deliver. 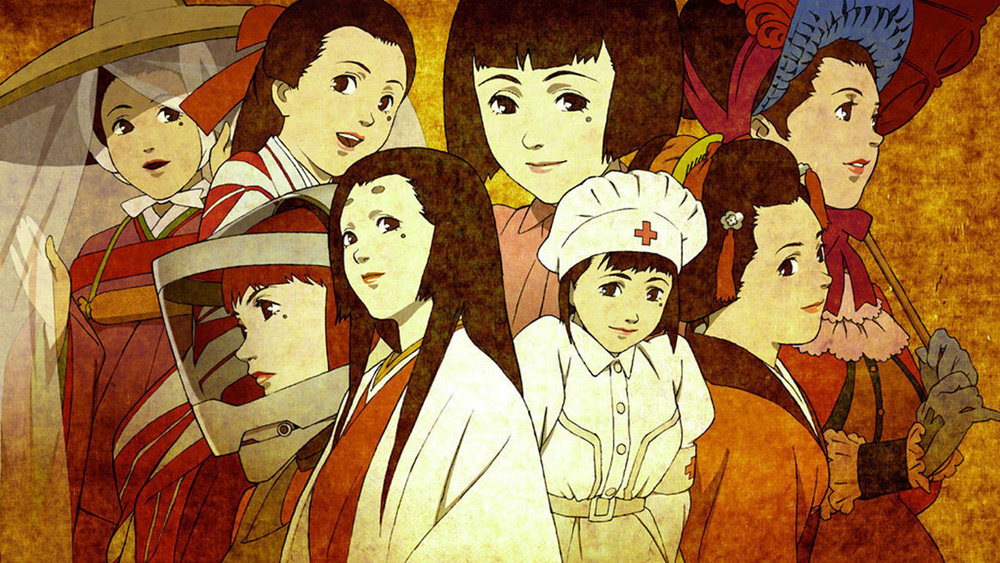