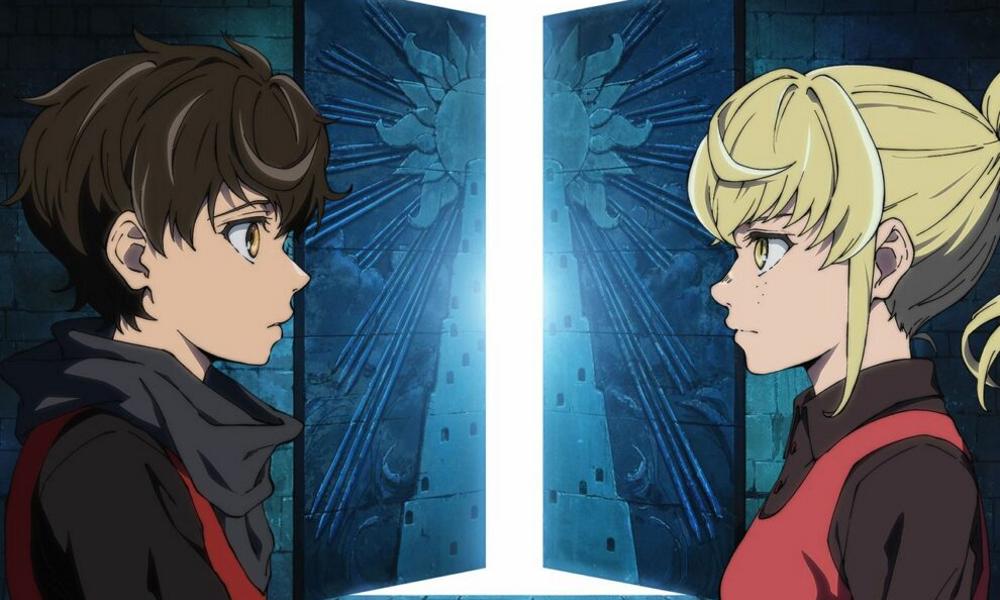 A strange new animated world awaits anime fans in Tower of God. A Crunchyroll and WEBTOON Production, based on the comic series created by SIU and published by WEBTOON, this dark fantasy-action series follows the journey of a young man as he battles his way through the mysterious tower, building friendships, discovering the rules that govern the tower and facing unimaginable terrors, as he strives to find the only friend he’s ever known.

Crunchyroll is introducing viewers to the twisting world of Tower of God with a new promo video and the reveal of the series’ colorful characters and accomplished voice cast. Get to know them below! 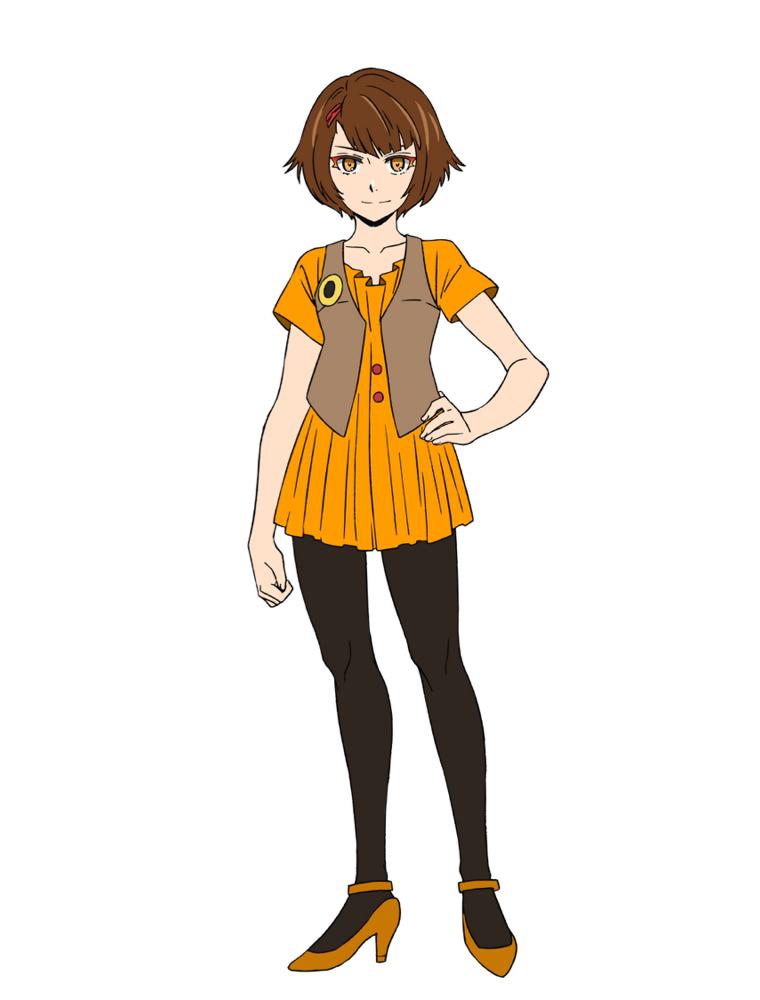 Endorsi Jahad (Character Voice: Rie Suegara) One of the princesses of Jahad. Climbs the tower as a Regular. Though she’s an attractive and fashionable girl, she is also proud and strong-willed. Of the Regulars climbing the tower together, she is exceptionally strong.

“The character Endorsi Jahad is a touch sadistic (laugh). She loves to fan the flames… But maybe that’s part of her plan. She’s also a clever character who possesses a lot of delicacy. Due to how she was pushed around by fate, she was also forced to become stronger. That’s the kind of girl she is.” — Rie Suegara 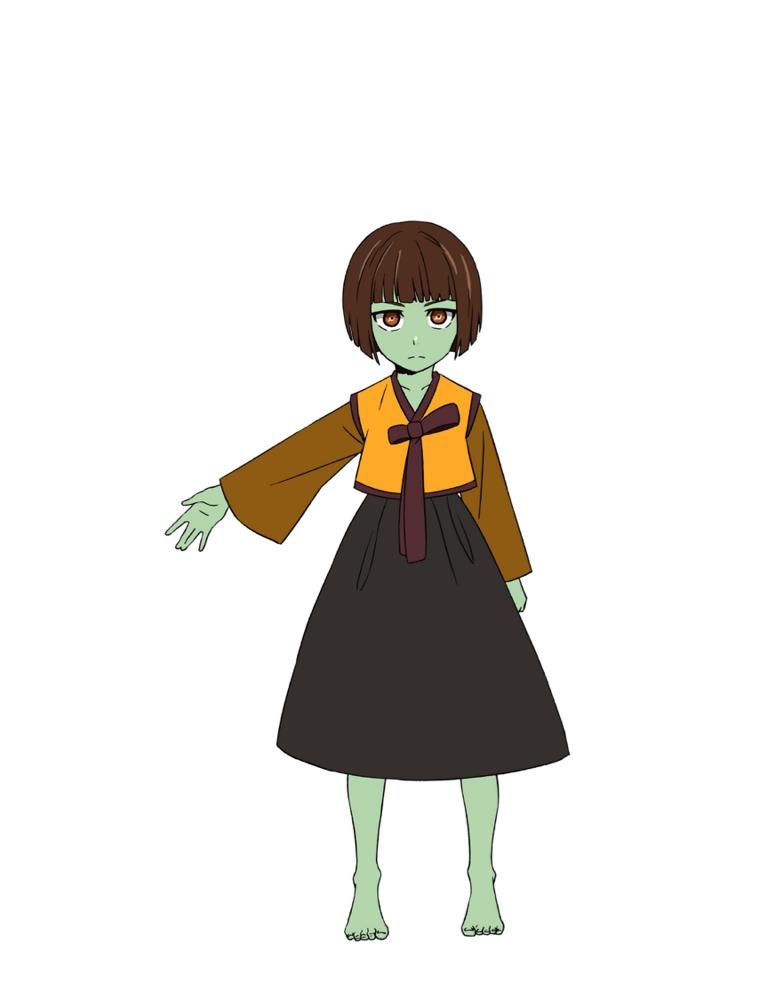 Anaak Jahad (Character Voice: Akira Sekine) The girl who wields “The Green April,” one of the legendary “13 Month Series” weapons only bestowed upon the princesses by King Jahad. Her lizard-like green skin and tail set her apart, and she is extremely physically capable.

“Despite being strong, she also has a weak side, and though she’s fierce, she also has a cute single-minded side to her. I remember thinking she was a very charming girl when I read the original work! How will she grow throughout the numerous encounters she has in the tower? I hope everyone enjoys it!” — Akira Sekine 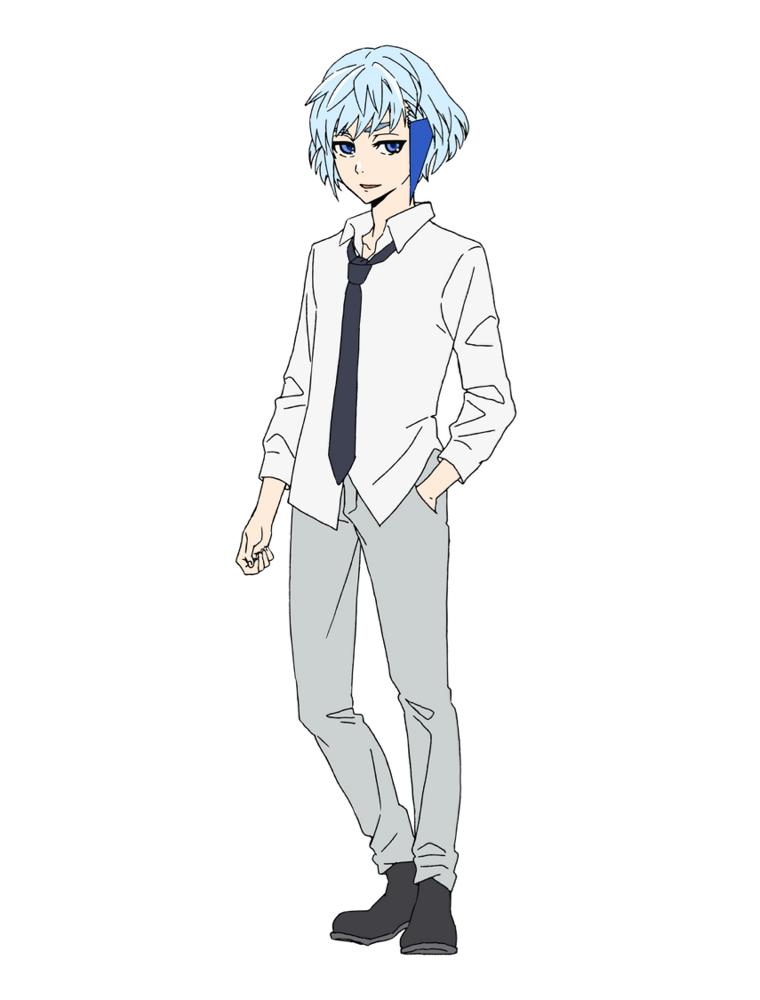 Khun Aguero Agnes (Character Voice: Nobuhiko Okamoto) Originally from the Khun family, one of the “10 Families.” With strong combat capabilities, he is a strategist whose family’s internal struggle for power tempered his strategic abilities and sharp mind. He is the first friend Bam made inside the tower and one of the people he trusts most.

“He’s smart. He’s a strategist. It’s a fun role that involves figuring out how to incorporate as much of his true meaning as possible while aloofly striking poses. I’d like to tell those who are about to watch the series to try to feel it rather than use their heads to comprehend it.” — Nobuhiko Okamoto 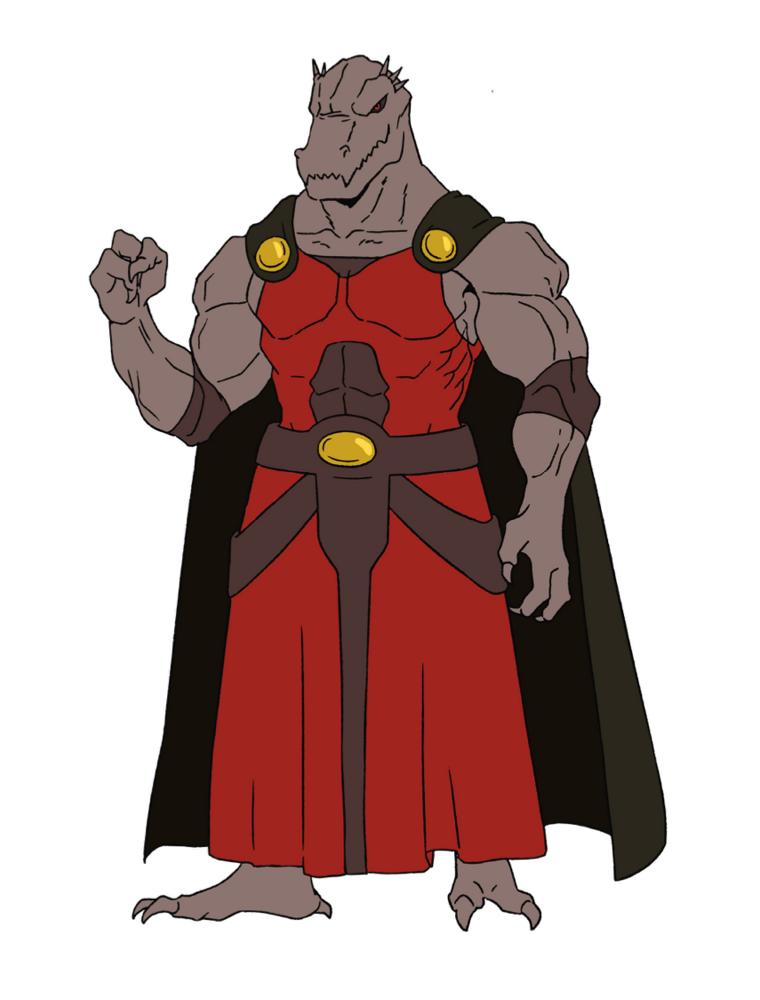 Rak Wraithraiser (Character Voice: Kenta Miyake) A proud warrior bursting with confidence. Having formed a team with Bam and Khun immediately upon meeting them, they are bound by a powerful bond. Normally he is hot-headed and violent, but he also cares for his friends. Nicknamed “gator.” Has a habit of calling others “___ turtle.”

“In this series, I’m providing the voice for a big, strong, and loud giant gator named Rak. In Tower of God, mysteries lead to more mysteries, and there are many mysteries and backgrounds that compel the characters to climb the tower, but the character Rak that I play is unrelated to any mysteries. He’s a what-you-see-is-what-you-get, arrogant, powerful, loud, and sometimes cute character. Turtles, enjoy the show!” — Kenta Miyake 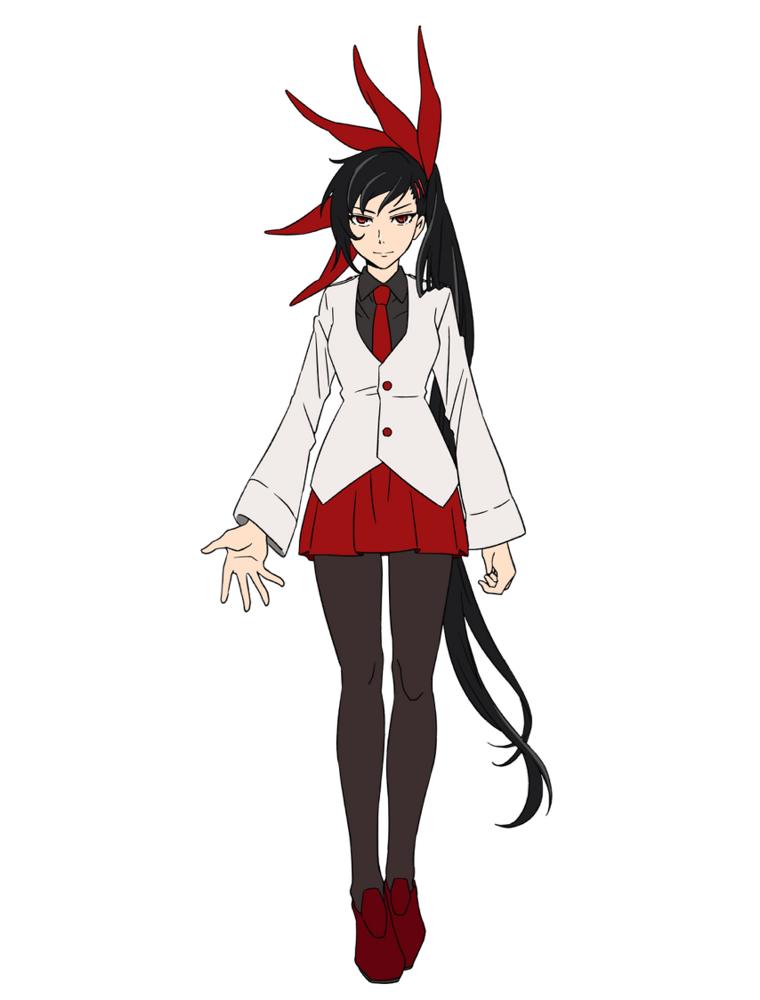 Yuri Jahad (Character Voice: Mariko Honda) One of the princesses of Jahad. Possessing both top-class strength and experience, she has an extensive combat record as a “High Ranker,” one who has reached the highest level of the tower. She expresses an interest in the “Irregular” Bam who is not bound by the rules of the tower, and when Bam is forced into taking a harsh test immediately upon entering the tower, she lends him the legendary weapon “The Black March” granted to her by King Jahad.

“The Yuri I play is a carefree and (physically) strong girl. She acts according to her instincts and is short-tempered and quick to anger. Which causes a lot of trouble for the character Evan who looks after her. Thank you for your work… Evan (laugh). The best part of Tower of God is all the characters bursting with uniqueness! Enjoy the show!” — Mariko Honda