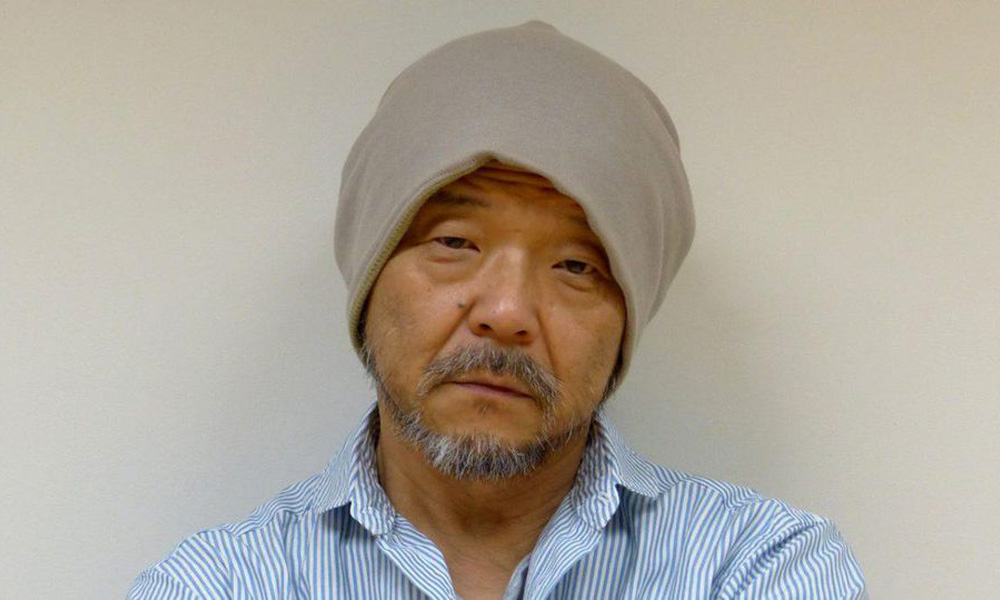 Mamoru Oshii — acclaimed Japanese director of classic cyberpunk anime movie series Ghost in the Shell, The Sky Crawlers and Patlabor: The Movie and writer/creator of Jin-Roh: Wolf Brigade — will be creating a new original series for recently launched studio Ichigo Animation. Oshii has developed the untitled series’ concept for a decade, and is credited with the original story, scripting and chief direction. A broadcast and streaming launch in Japan is planned for spring or early summer 2020.

Ichigo Animation was established as a wholly-owned subsidiary of Japanese real estate and clean energy company Ichigo on April 4. The studio is the sole investor in the new Oshii series. Lead by President and Representative Director Yutaka Nakanishi, Ichigo Animation is part of the company’s long-term “Ichigo 30” initiative to invest in new ventures to promote its Akiba Cultures Zone retail building in Akihabara, Tokyo.

A highly influential writer, director and producer, Oshii made his feature directorial debut with Urusei Yatsura – Only You (1983), followed by its sequel Beautiful Dreamer. His animation credits in various capacities also include the sci-fi/horror feature Angel’s Egg, surreal thriller The Talking Head, Blood: The Last Vampire, Ghost in the Shell: Stand Alone Complex, the Urusei Yatsura and Patlabor series.

Oshii is currently adapting and directing Baku Yumemakura’s novel series Chimera in animation. The story centers on a student who has recurring dreams of a beast consuming him from the inside. An encounter with the school’s most popular student suddenly awakens hidden powers within the young hero.