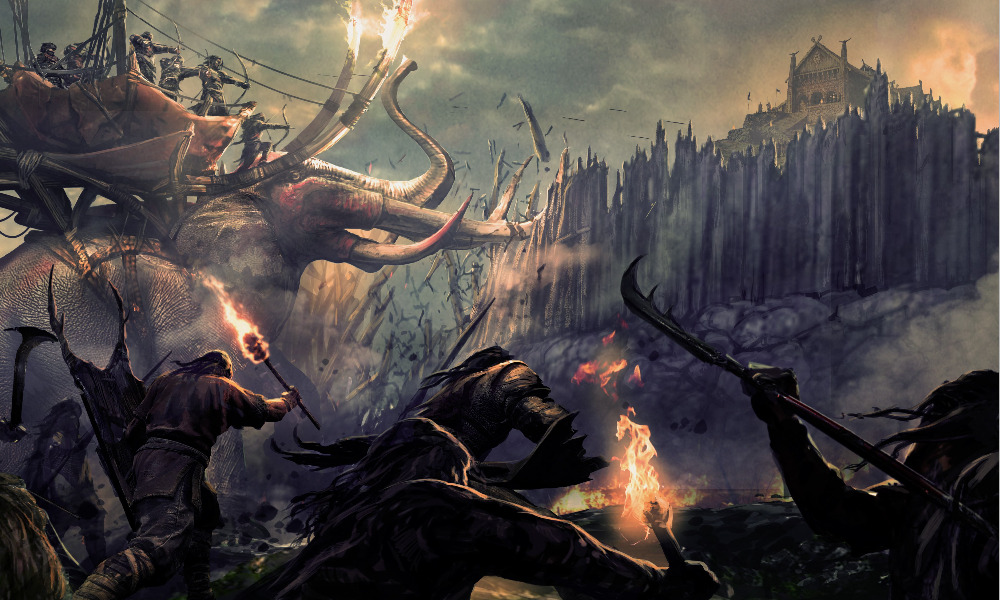 Lord of the Rings concept art by Weta Workshop

Warner Bros. Pictures announced today that the original anime The Lord of the Rings: The War of the Rohirrim” from New Line Cinema and Warner Bros. Animation, will release in theaters on April 12, 2024.

The Lord of the Rings: The War of the Rohirrim explores and expands the untold story behind the fortress of Helm’s Deep, delving into the life and bloodsoaked times of one of Middle-earth’s most legendary figures: the mighty King of Rohan, Helm Hammerhand.

The release comes 21 years after the culmination of The Lord of the Rings trilogy based on the iconic books by J.R.R. Tolkien. The films are among the most successful and acclaimed of all time, winning 17 Oscars — including 11 for The Lord of the Rings: The Return of the King, tying the record for a single film.

“I’m in awe of the creative talent who have come together to bring this epic, heart-pounding story to life, from the mastery of Kenji Kamiyama to a truly stellar cast. I cannot wait to share this adventure with fans of cinema everywhere,” said Boyens.

“The Lord of the Rings films took Tolkien’s masterwork to new cinematic heights and inspired a generation. It’s a gift to be able to revisit Middle-earth with many of the same creative visionaries and the talented Kenji Kamiyama at the helm. This will be an epic portrayal unlike anything audiences have ever seen,” said Toby Emmerich, Chairman, Warner Bros. Pictures Group.

Animation work has been underway since last year at Sola Entertainment (Blade Runner: Black Lotus, Ultraman, Ghost in the Shell: SAC_2045) with comprehensive and exciting voice casting to be announced imminently. The film will be distributed theatrically worldwide by Warner Bros. Pictures. 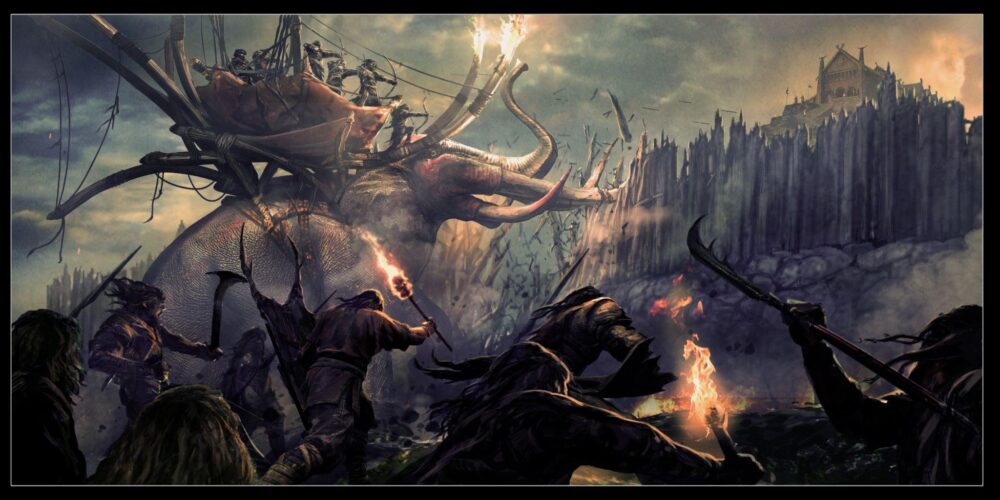