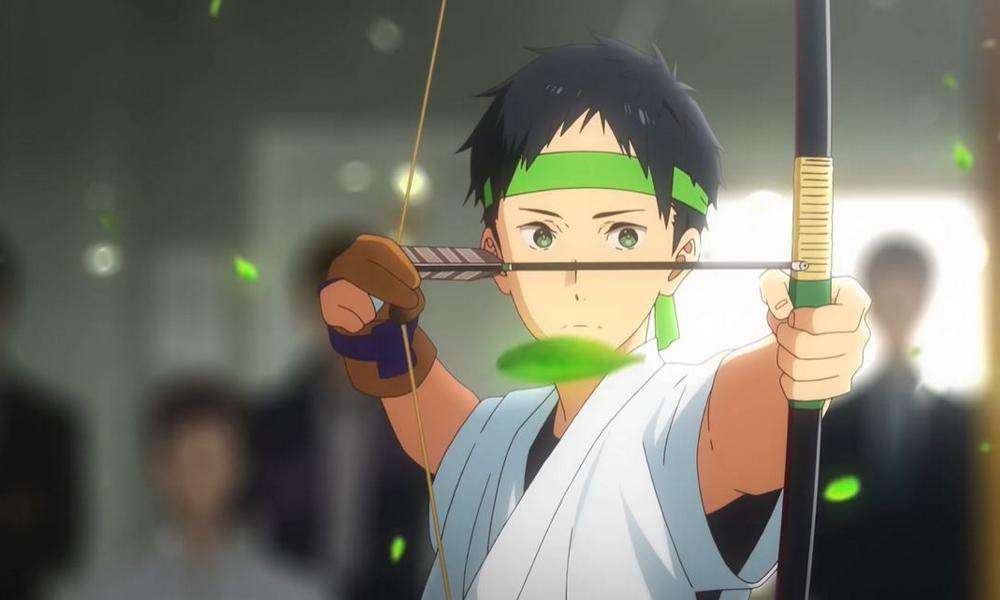 High school archery club anime Tsurune — based on the light novel by Kotoko Ayano — will be getting its first feature-length movie through Japan’s resilient Kyoto Animation (Violet Evergarden and Free! movies; Liz and the Blue Bird, A Silent Voice). The studio punctuated the Twitter announcement by dropping a teaser to YouTube ahead of the weekend.

The Tsurune series, which premiered on NHK in 2018, follows Minato Narumiya as he begins classes at Prefectural Kazemai High School and is quickly invited onto the archery club by its advisor, Tommy-sensei. His childhood friends Seiya and Ryohei quickly agree, but Minato is hesitant … he is one of those rare students with some experience in the sport. When Tommy-sensei orders a demonstration, it is revealed that Minato has developed a terrible archery dysfunction!

In North America, Sentai Filmworks handles home video releases and has licensed the series to streaming services Crunchyroll and HIDIVE. 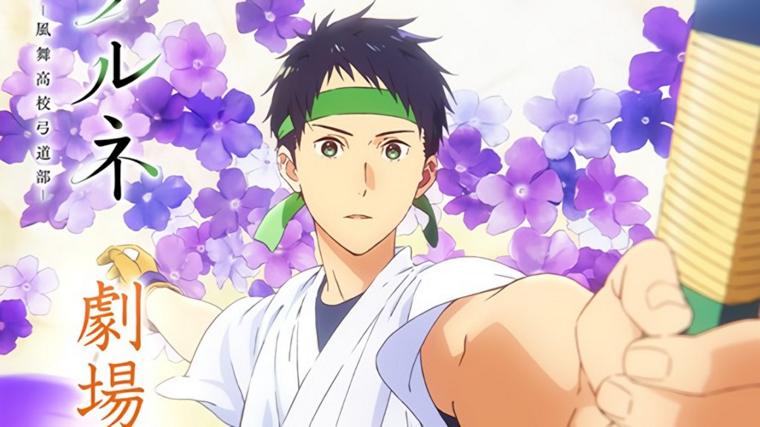