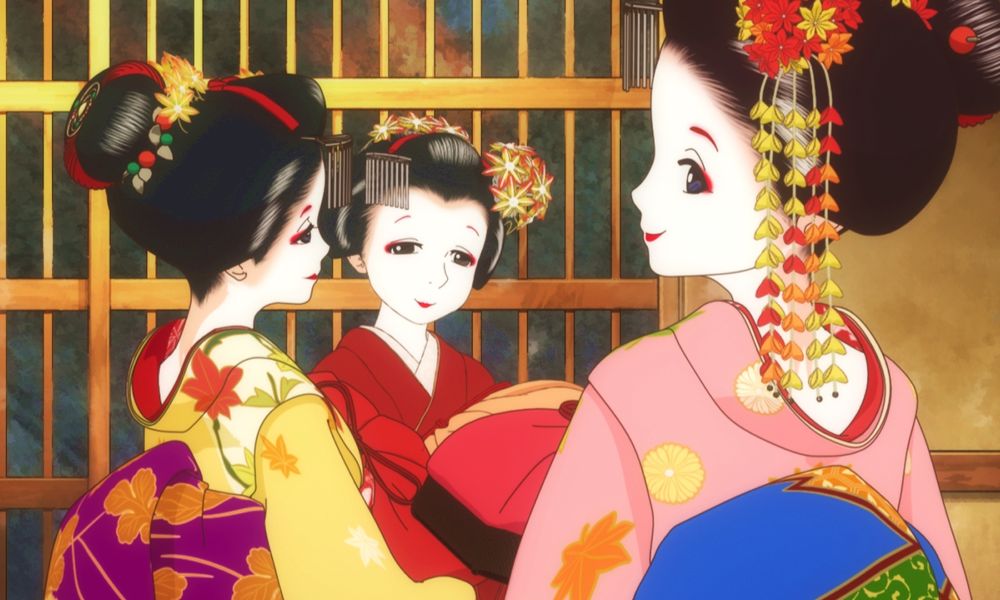 New animated series steeped in Japanese cultural tradition, Kiyo in Kyoto: From the Maiko House, will make its debut on NHK WORLD on February 25. The 12-episode anime is based on the original manga Maiko-san Chi no Makanai-san by Koyama Aiko.

Synopsis: Teenager Kiyo and her childhood friend Sumire have come to Kyoto from their distant hometown with dreams of becoming maiko (professional female entertainers especially skilled in traditional performing arts, such as dance and music). However, after an unexpected turn of events, Kiyo starts working as a live-in cook at the Maiko House, where maiko live together like a family. Sumire, on the other hand, continues on her path to a promising future as the “one-in-a-century maik.” Their story unfolds in Kyoto’s traditional entertainment district, Kagai.

The show promises a beautiful atmosphere and behind-the-scenes anecdotes from the particular world of the maiko as Kiyo serves up wonderful meals in her kitchen, wrapped up in a touching story of two childhood friends growing up together and encouraging one another.

The series is produced by NHK in association with NHK Enterprises, Inc., with animation by J.C. STAFF. Kiyo in Kyoto: The Maiko House is directed by Suzuki Yohei, with Yamakawa Susumu as story editor and music by Sakabe Go.

Learn more and access watch options for Kiyo in Kyoto: The Maiko House at www3.nhk.or.jp/nhkworld/maikosan. 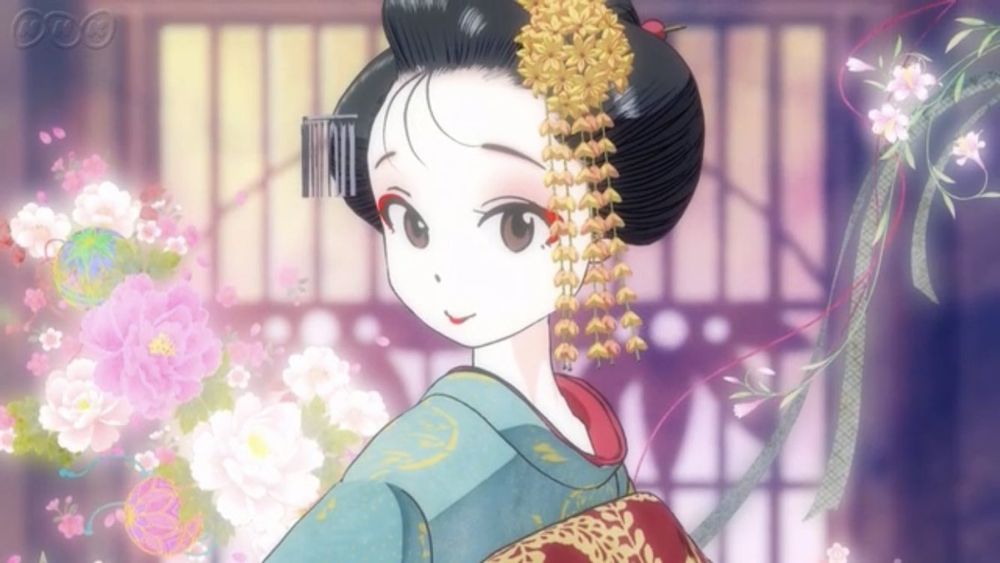 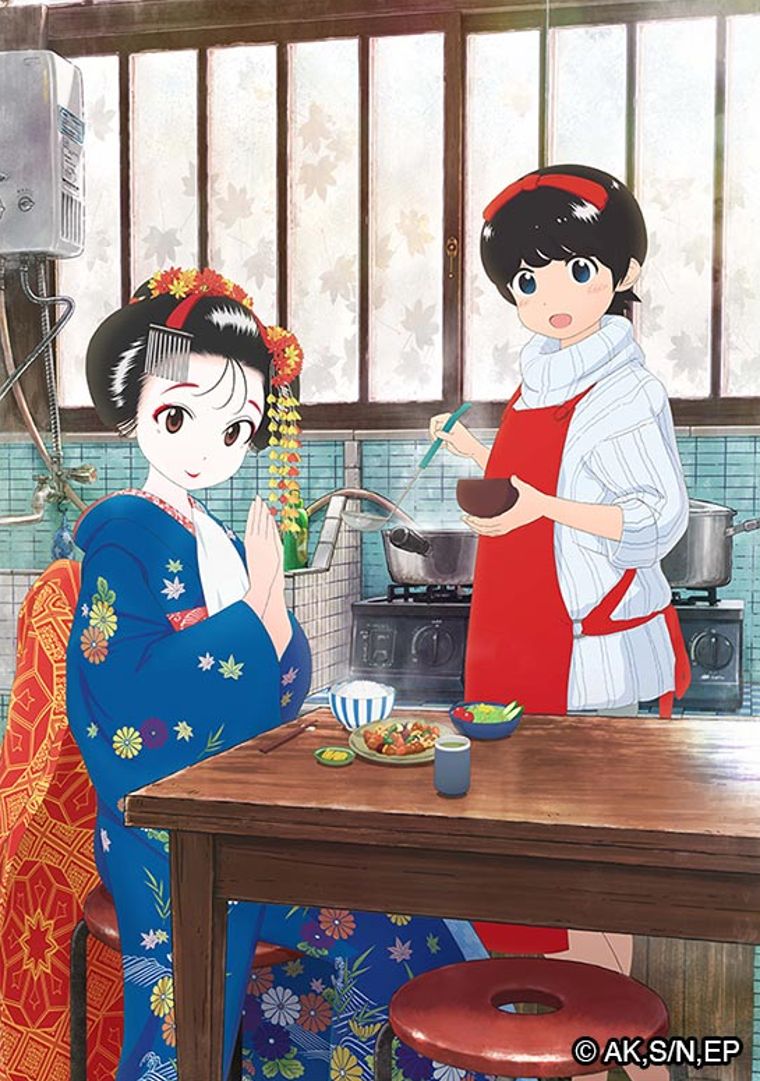