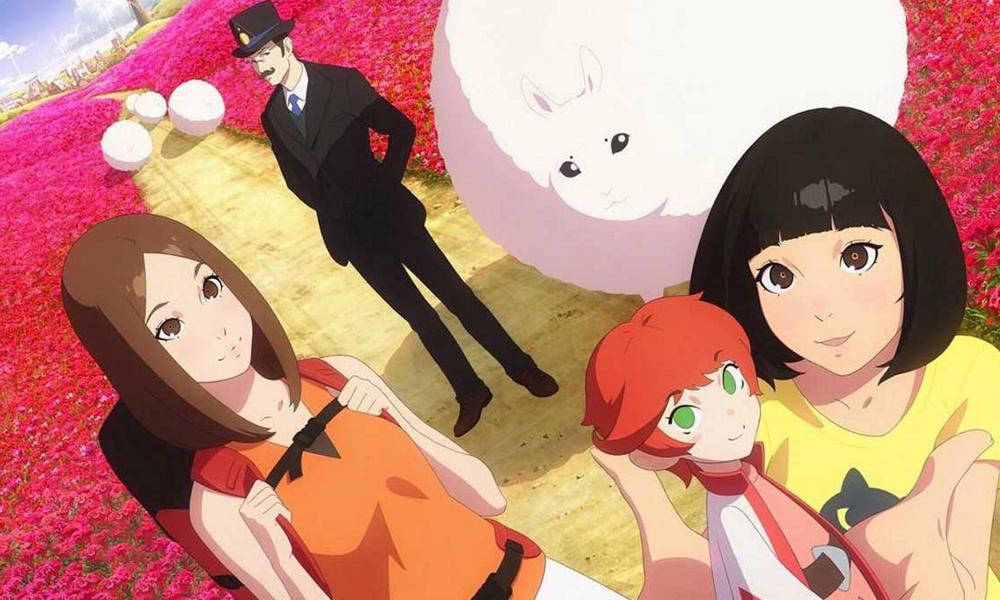 Fantastical anime adventure The Wonderland will be released on digital download, On Demand, on Blu-ray + DVD combo pack (SRP $26.99) and as a standalone DVD (SRP $16.97) on October 6, from Eleven Arts and Shout! Factory.

Bonus features on the release include interviews with the Japanese voice cast, featuring the talent of Mayu Matsuoka as protagonist Akane (Young Shoya, A Silent Voice) and audio commentary with Kuvshinov.

Synopsis: On the day before her birthday, young Akane meets the mysterious alchemist Hippocrates who brings her through a basement and into a fantastical world full of magic and color. Though things seem peaceful on the surface, he reveals this world is in danger and as the destined Goddess of the Green Wind, it is Akane’s responsibility to bring back the rain and save this world from the terror known as Zan-Gu. Joining Akane on her journey is Pipo, an alchemist in training, and her adventurous Aunt Chii. The only problem? Akane just wants to go home.

The Wonderland is based on Sachiko Kashiwaba’s celebrated children’s book Chikashitru Kara no Fushigi na Tabi (Strange Journey from the Basement). 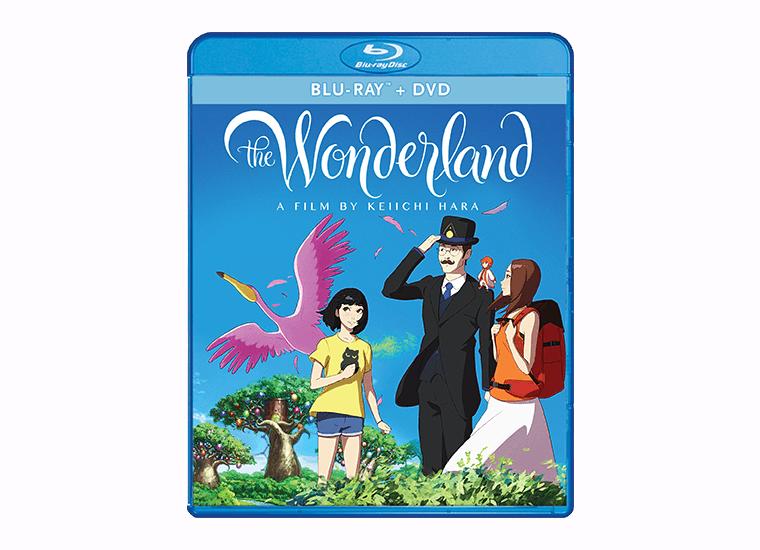