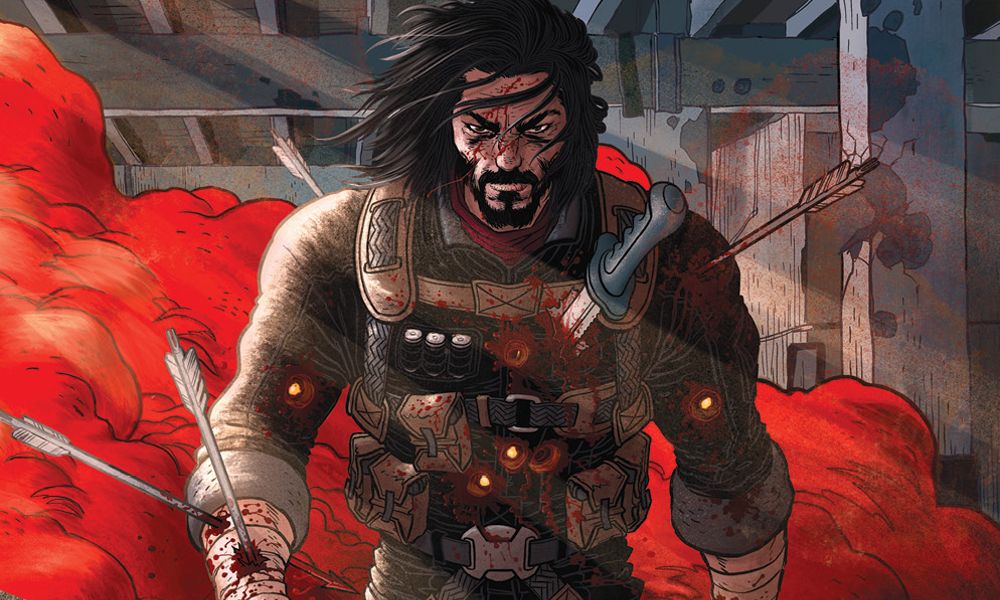 Netflix has acquired the rights to the just-launched BOOM! Studios comic book BRZRKR, with plans to first adapt the story into a feature film followed by an anime spinoff series. Both projects will star and be executive produced by Keanu Reeves, who created the comics based on an original concept the Hollywood icon developed over a number of years. The streaming giant and publisher have a first-look deal for live-action and animated series.

BRZRKR is a brutally epic saga about an immortal warrior’s 80,000 year fight through the ages. The man known only as “B” is half-mortal and half-god, cursed and compelled to violence… even at the sacrifice of his sanity. But after wandering the Earth for centuries, B may have finally found a refuge – working for the U.S. government to fight the battles too violent and too dangerous for anyone else. In exchange, B will be granted the one thing he desires – the truth about his endless blood-soaked existence…and how to end it.

The anime series will further expand the BRZRKR universe by exploring different elements of the story. In the series, Reeves will reprise his role and voice his character. The adaptations will be produced by Reeves; Ross Richie and Stephen Christy for BOOM! Studios; and Stephen Hamel for Company Films. Adam Yoelin for BOOM! Studios will Executive Produce.

The first issue of BRZRKR was released on March 3, and has already sold over 615,000 copies — making it the highest-selling launch title in almost 30 years. The 12-issue limited series is created by Reeves, written by Reeves and New York Times bestselling writer Matt Kindt, and illustrated by famed Marvel artist Ron Garney with colors by Bill Crabtree, letters by Clem Robins, and character designs and covers by Rafael Grampá. 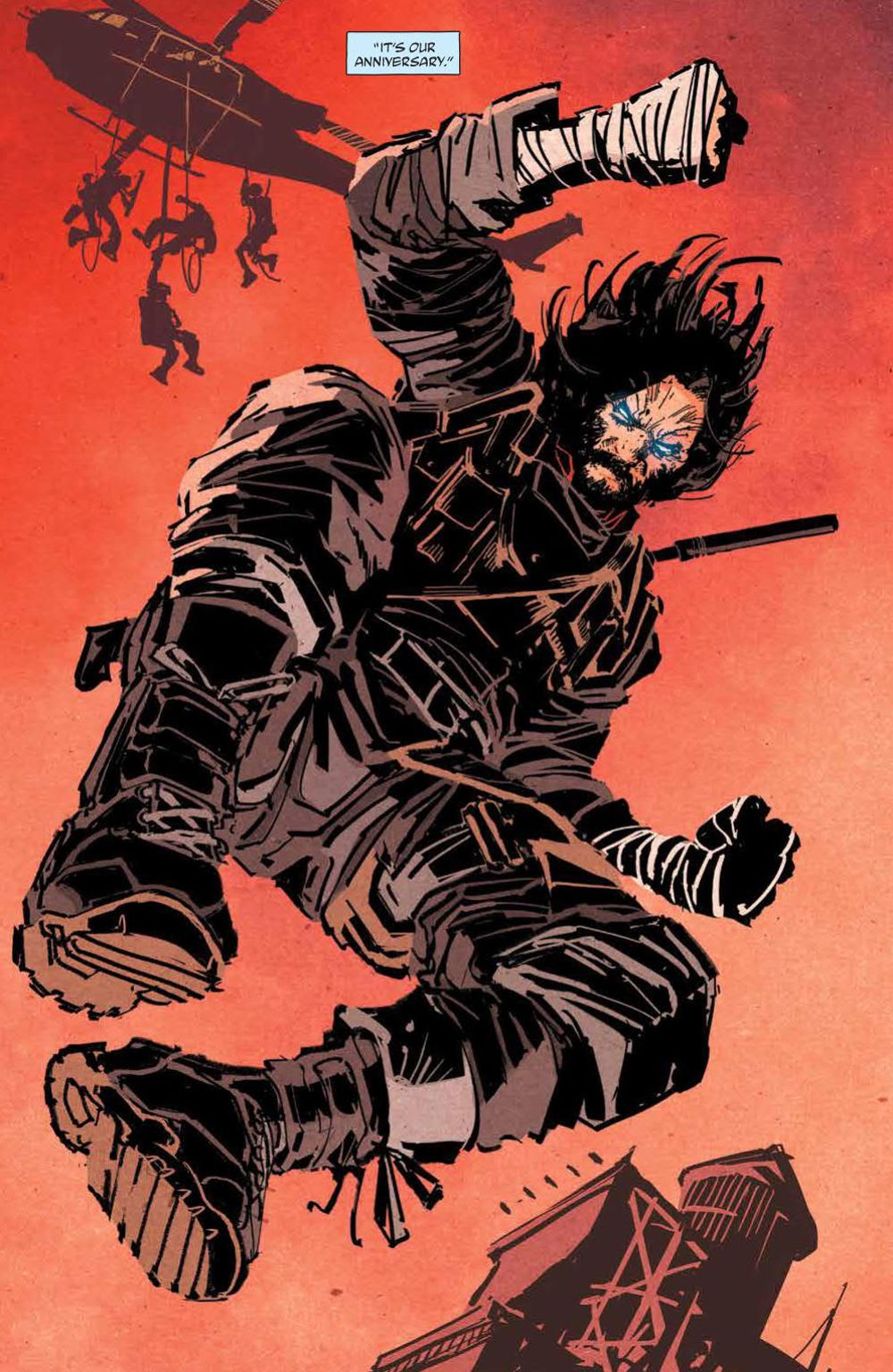