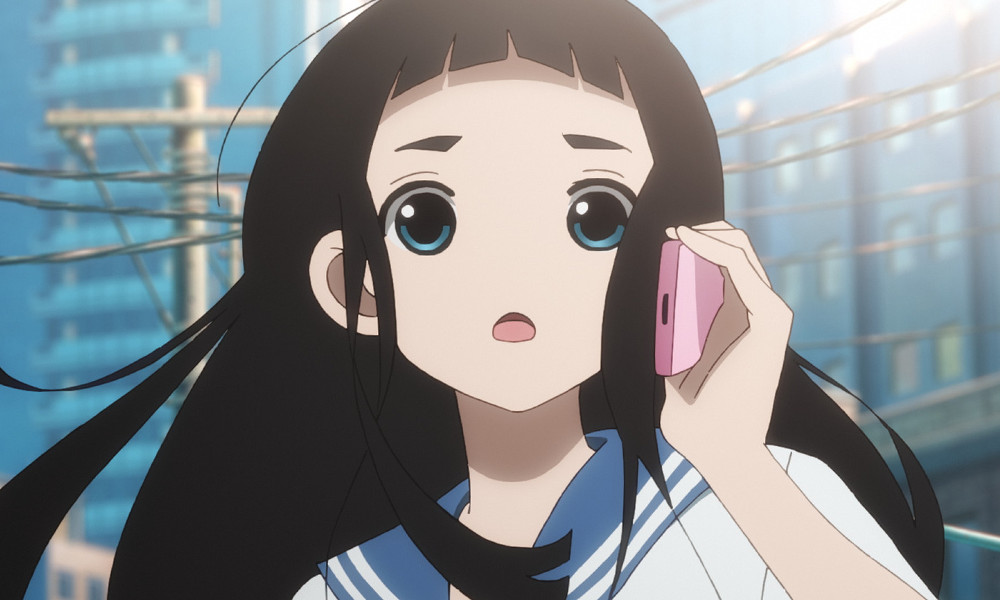 Funimation is offering a special chance for established fans of Kakushigoto as well as newcomers the chance to be immersed in this delightful, if odd, father-daughter tale this week. Starting Friday, August 6, Kakushigoto Theatrical Edition will be streaming on the anime platform exclusively in multiple territories around the world.

Based on the manga by Kouji Kumeta, Kakushigoto is a slice-of-life comedy about Kakushi Goto, a single father who tries to keep his risqué job drawing ecchi (lewd manga) a secret from his adorable 10-year-old daughter, Hime. So begins to unfold a series of hijinks — as well as tender, emotional moments. The title has a double meaning in Japanese: “secret” and “drawing.”

Kakushigoto Theatrical Edition not only recaps the events of the series, but also includes brand-new footage, making it the perfect re-watch for fans as well as first-time viewers.

This title will be available to stream on Funimation this Friday in the U.S., Canada, U.K., Ireland, Australia and New Zealand, followed by Mexico, Brazil, Chile, Colombia and Peru later in August. An English dub of the film is also in the works. 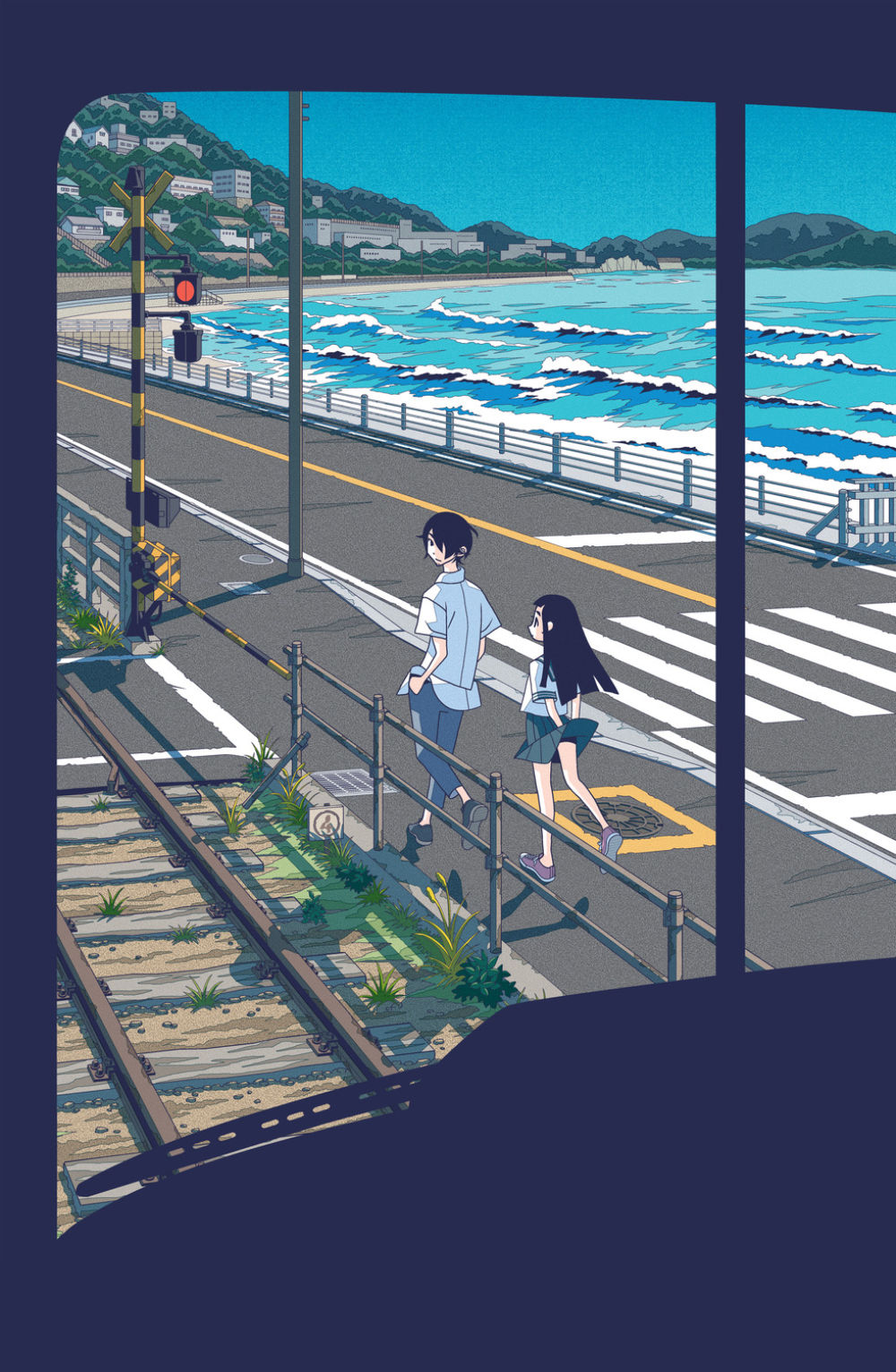