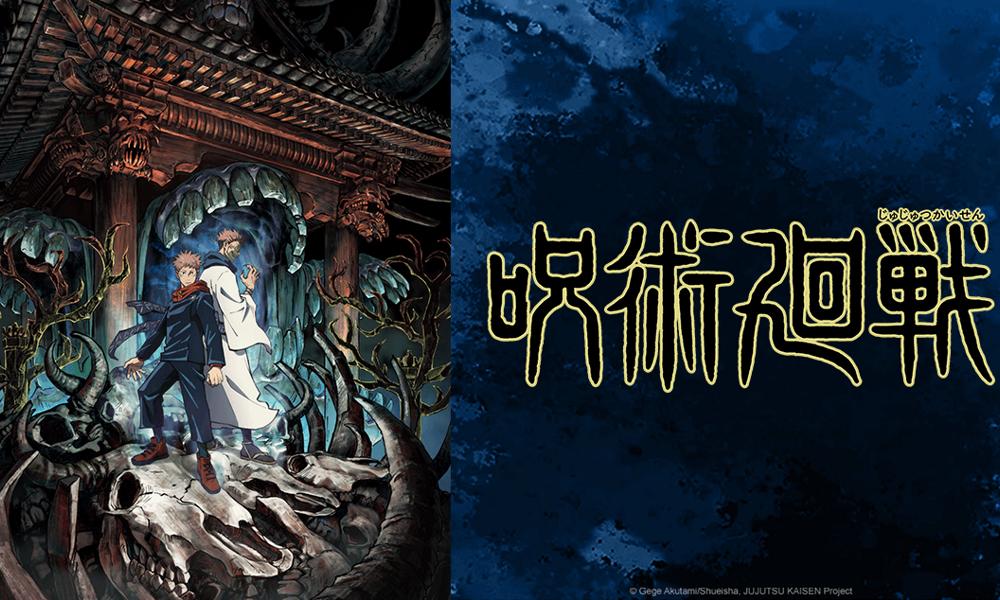 Crunchyroll is announcing today that the highly-anticipated anime Jujutsu Kaisen will head to the platform exclusively as part of Crunchyroll’s upcoming anime season this October. The series will be available to the anime community worldwide, outside of Asia. This dark fantasy / horror series follows the life of teenager Yuji Itadori, who finds himself entangled in an epic battle between sorcerers and powerful curses, even becoming possessed himself!

“Crunchyroll has a community of more than 70 million registered users with more than 40 million followers across social, so we’re deeply connected to the stories and genres we know will resonate with our fans,” said John Leonhardt, Head of Consumer Products, Crunchyroll. “The upcoming series Jujutsu Kaisen is an action-packed horror adventure and is available for license across categories. We know the global anime community will be so excited to enjoy a range of consumer products to celebrate their love for this series.”

Synopsis: Hardship, regret, shame: the negative feelings that humans feel become Curses that lurk in our everyday lives. The Curses run rampant throughout the world, capable of leading people to terrible misfortune and even death. What’s more, the Curses can only be exorcised by another Curse.

Itadori Yuji is a boy with tremendous physical strength, though he lives a completely ordinary high school life. One day, to save a friend who has been attacked by Curses, he eats the finger of the Double-Faced Specter, taking the Curse into his own soul. From then on, he shares one body with the Double-Faced Specter. Guided by the most powerful of sorcerers, Gojo Satoru, Itadori is admitted to the Tokyo Metropolitan Technical High School of Sorcery, an organization that fights the Curses… and thus begins the heroic tale of a boy who became a Curse to exorcise a Curse, a life from which he could never turn back.

Powerhouse studio MAPPA provide the animation, with Sunghoo Park as series director. MAPPA and Park recently teamed up for Crunchyroll Original series The God of High School, so fans are in for an otherworldly treat once the show premieres exclusively on Crunchyroll this fall.

The manga for Jujutsu Kaisen (published by Shueisha in Japan and VIZ Media in the U.S.) launched in 2018 and, as of June 2020, more than 6.5 million copies are currently in circulation.

Jujutsu Kaisen is available for license across all categories, worldwide outside of Asia. Interested parties are encouraged to reach out to the Crunchyroll team for more information. 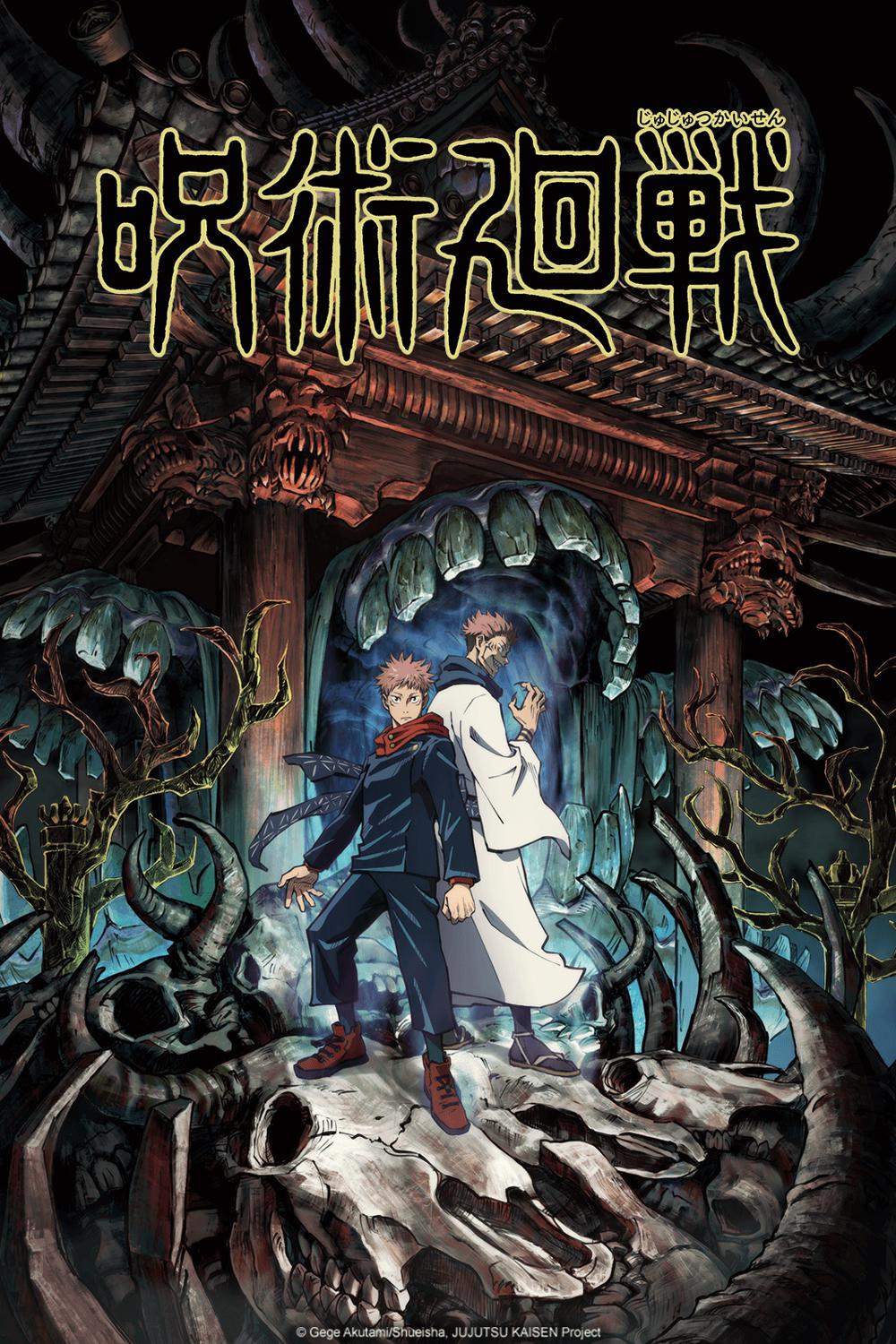 Watch: BTS of ‘Anouschka’s Immersive Black Girl Magic
The CG Revolution in Your Living Room: What to Expect from SIGGRAPH 2020