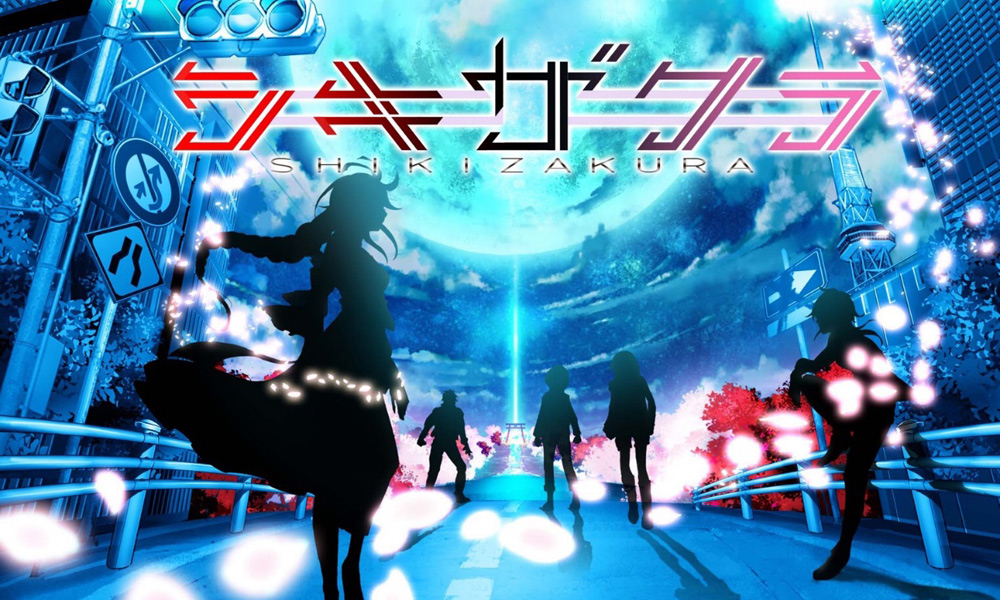 Shikizakura, a new 12 x 30’ animated series set to debut in 2020, will be holding a voice cast audition for an English-speaking role during Anime Expo 2019 (www.anime-expo.org) in Los Angeles (July 4-7). The project is being produced with a blend of 2D and 3D CG animation by Sublimation studio in Japan’s central Tokai region for Chukyo TV.

This marks the first time an AX event will see a winner cast in a Japanese anime production. Additional details on entering the auditions will be announced in late April.

In addition, virtual YouTube influencer Miya Kimino will promote the voice cast audition on her channel. Miya is a bilingual character delivering information about Japanese culture — centered on anime — to the wider world. Her channel gathers more than 170,000 enthusiastic fans from across the globe. Miya is also “the Aichi Tourism Virtual Supporter,” and Shikizakura will take place in Aichi prefecture — making the virtual idol the perfect fit to promote the audition.

Sublimation is known for its work on hit anime series including Love Live!, Tokyo Ghoul, Psycho-Pass, Ghost in the Shell: Arise and on the feature film Evangelion 3.0: You Can (Not) Redo.