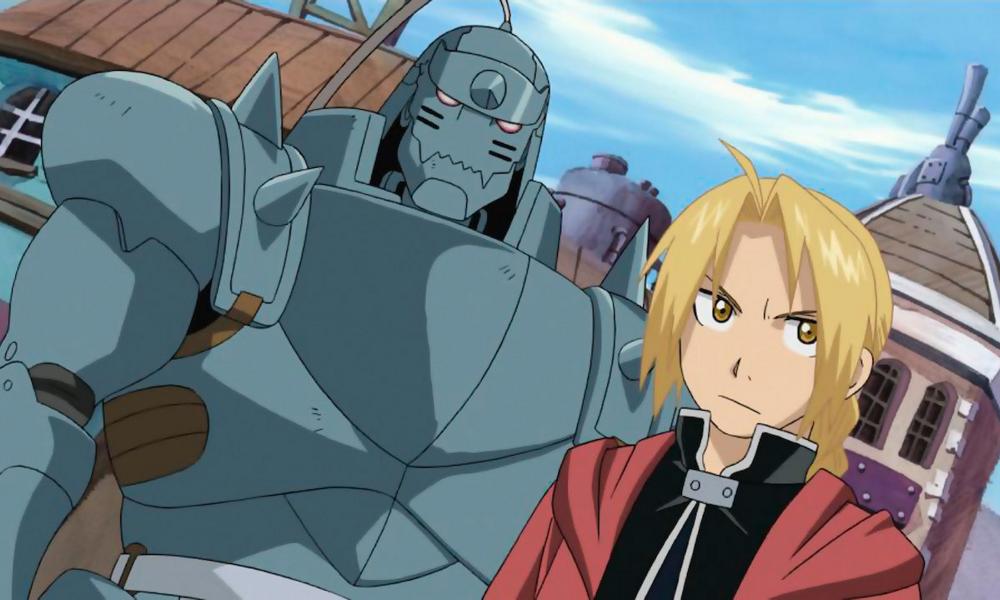 WarnerMedia’s highly anticipated streamer HBO Max and Crunchyroll, the world’s most popular anime destination, are teaming up to bring more dubbed and subtitled anime to fans across the U.S. When the platform launches on May 27, HBO Max subscribers will have access to 17 beloved and celebrated anime titles including Fullmetal Alchemist: Brotherhood, Re:ZERO -Starting Life in Another World-(Director’s Cut) and Keep Your Hands off Eizouken, alongside the Crunchyroll Original series In/Spectre.

Crunchyroll will curate additional top anime titles for HBO Max each quarter, cultivating fresh offerings that appeal to new and existing anime fans, including Hunter x Hunter and Death Note — coming to the new streamer within the first year of launch.

Crunchyroll is the world’s leading anime brand, connecting more than 60 million registered users and over 2 million subscribers to the content they love, and building fan-favorite series into 360-degree experiences with events, games, merchandise and more. Crunchyroll is available in more than 200 countries and territories and simultaneously translates simulcast series into eight languages around the world.

“The HBO brand is known for premiere content and innovative storytelling. By bringing series from Crunchyroll to HBO Max, we hope to introduce anime to a wider audience who appreciates compelling stories told through this dynamic medium,” said Joanne Waage, General Manager, Crunchyroll. “Together with HBO Max, we are delivering the maximum reach for these incredible anime series, and we can’t wait for new fans to fall in love with anime.”

Titles available at launch (May 27): 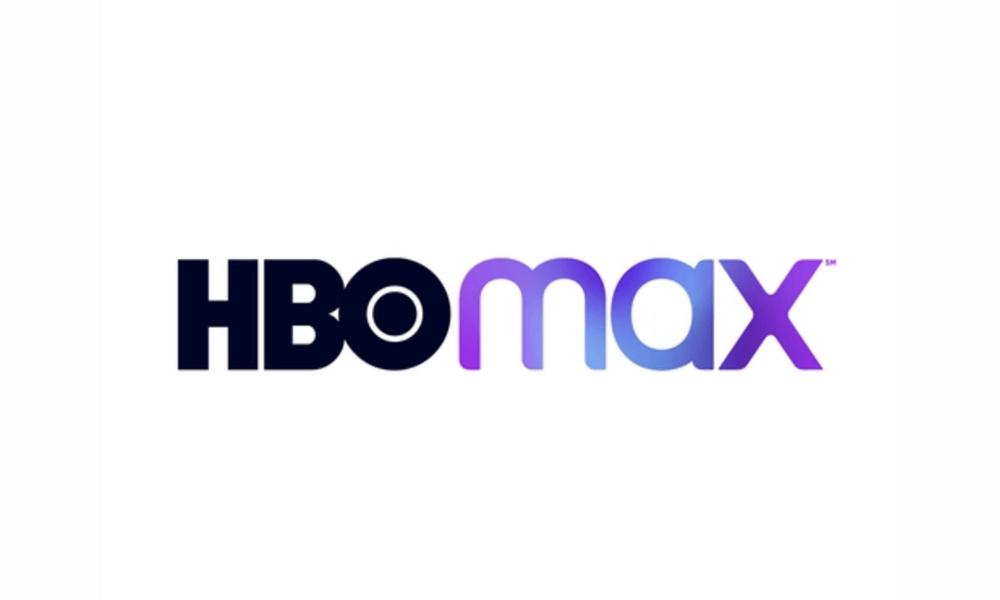