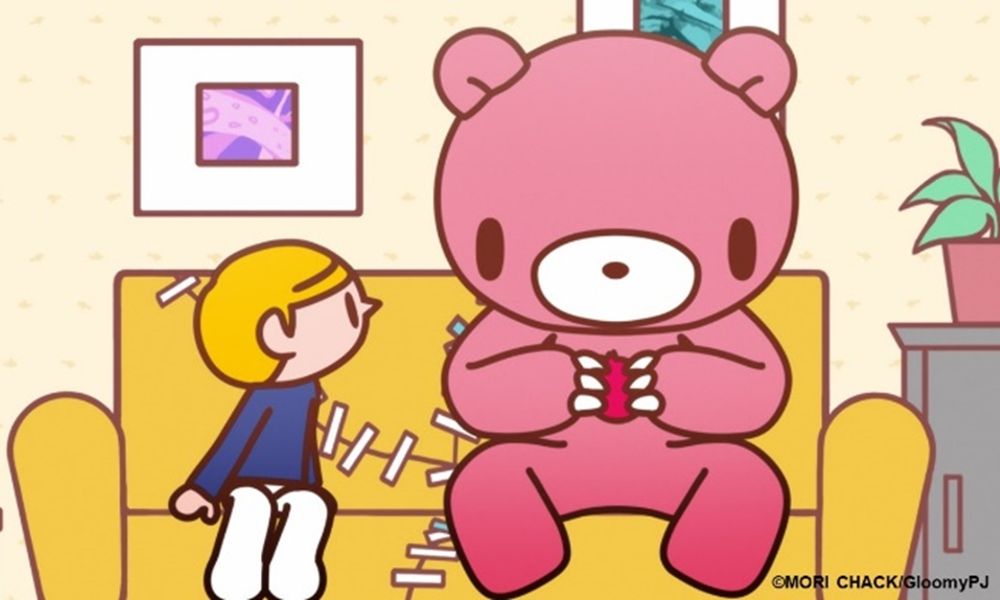 Mori Chack’s adorable mauler Gloomy Bear is keeping his 20th anniversary celebration roaring with the approaching debut of his anime series Gloomy the Naughty Grizzly and the announcement of new voice stars. Actors from beloved series Demon Slayer and Cowboy Bebop have joined the show, which premieres April 12 on Tokyo MX — available worldwide.

Conceived by the Osaka-based artist as a sweet bear cub adopted by a little boy (named Pitty) who becomes increasingly wild as he grows up, Gloomy Bear first debuted as a character in 2000. His unusual relationship with Pitty — full equal parts cuteness, violence and surprising emotional depth — generated a wave of merchandise and high-profiled collaborations in Japan and eventually won fans all over the world. 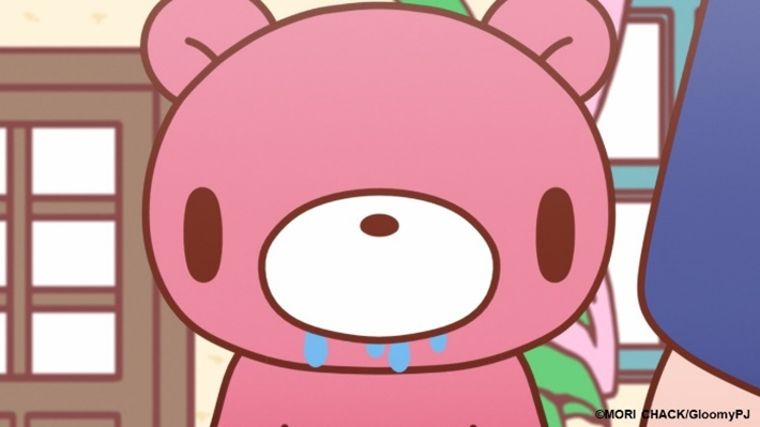 Veteran voice actor Koichi Yamadera (Spike Spiegel in Cowboy Bebop) has been cast as Gloomy, with Natsuki Hanae (Tanjiro Kamado in Demon Slayer) as Pitty. A special episode, featuring a chat between Chack, Yamadera and Hanae, will air ahead of the series premiere on April 4.

Gloomy the Naughty Grizzly will air Mondays at 12:57 a.m. on Tokyo MX. Episodes will also be shared globally via Gloomy’s social sites, including YouTube, Twitter and Instagram. 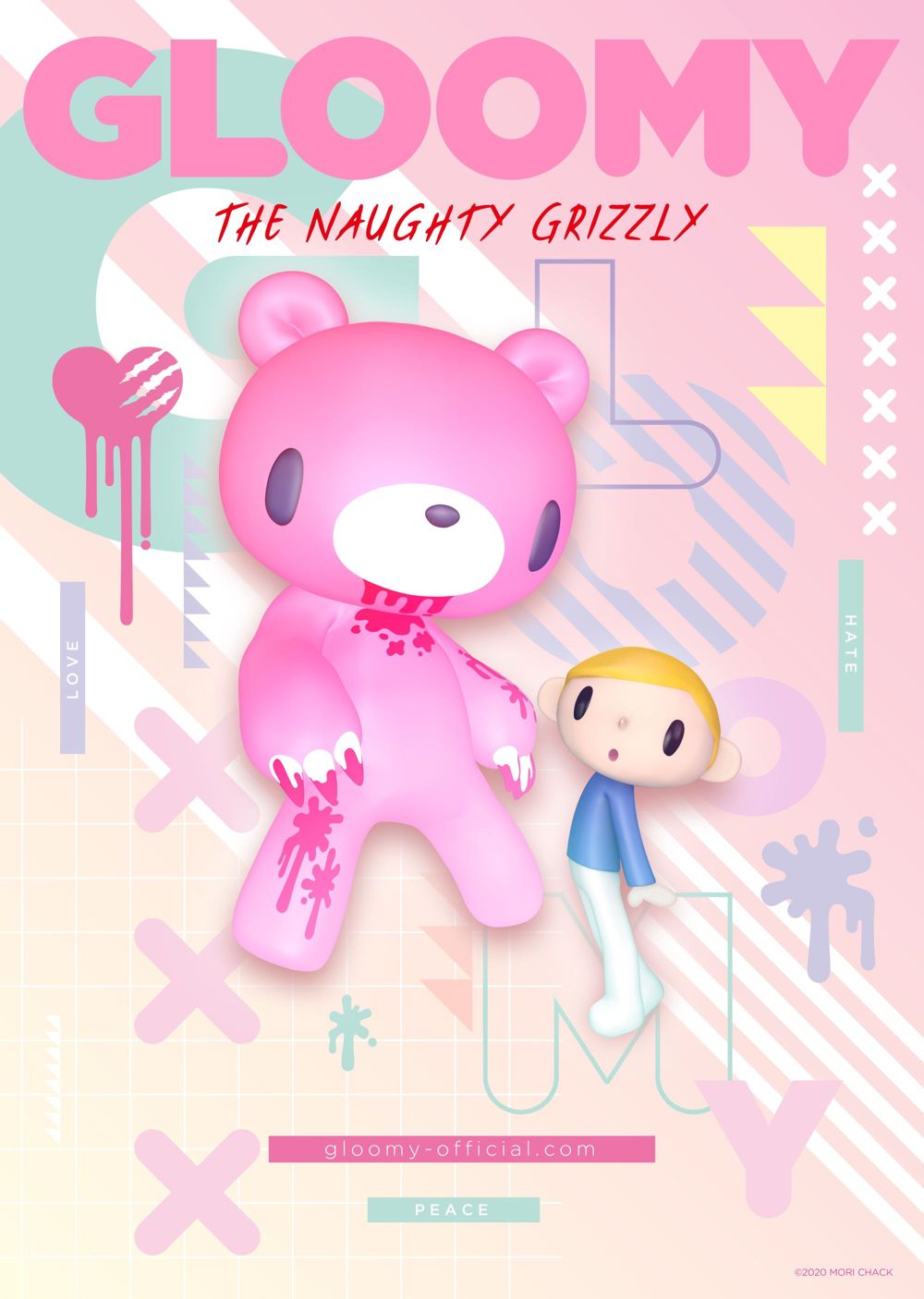