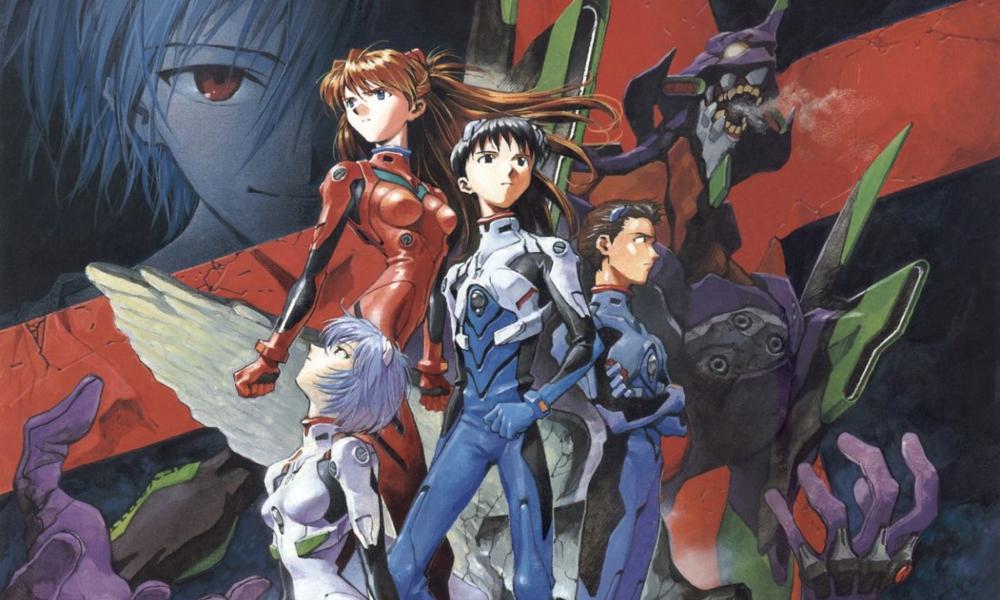 GKIDS, the acclaimed producer and distributor of animation for adult and family audiences, announced it has acquired North American theatrical, home video and EST rights to the critically-acclaimed Neon Genesis Evangelion. Included in the landmark deal are the original 26-episode television series, as well as the films Evangelion: Death (True)2 and The End of Evangelion. All three properties will be released on Blu-ray and on digital download-to-own in 2021.

This is the first time Neon Genesis Evangelion will be available on Blu-ray in North America. The deal, finalized on the eve of the storied saga’s 25th anniversary, was negotiated by GKIDS’ President David Jesteadt and King Records.

Created by Hideaki Anno, the Neon Genesis Evangelion television series is considered one of the most influential animated series of all time. Since its 1995 premiere in Japan, the story of teenager Shinji Ikari has remained one of the most iconic titles in animation history, and a global pop culture phenomenon.

“Neon Genesis Evangelion was one of the first titles that transformed my idea of what animation is truly capable of,” said Jesteadt. “GKIDS was created with the intent to distribute the best animation in the world, and it’s an honor to help share such a groundbreaking work with North American audiences in new formats.”

More information will be available at www.evangelion.gkids.com, coming soon.

Why Real-Time Engines Will Be the Future of TV Production
Reliving the Immigrant Experience: Randall Okita’s NFB VR Project ‘The Book of Distance’ Available Free Oct. 8