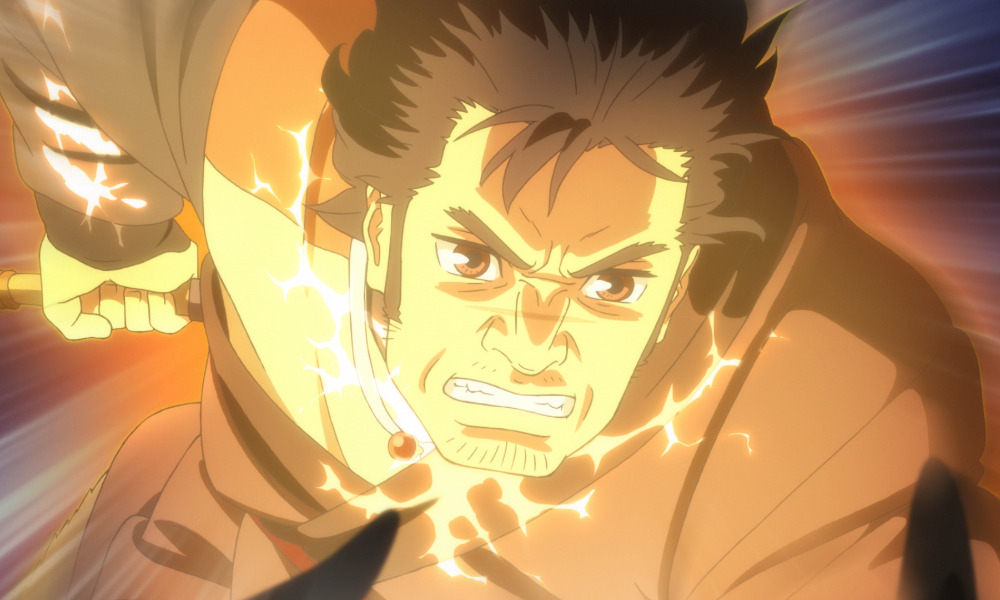 Masashi Ando and Masayuki Miyaji’s sweeping fantasy epic The Deer King is ready to whisk moviegoers away to a bygone world of magic, peril and destiny when GKIDS kicks off the nationwide limited theatrical release on July 15. The distributor has released the initial list of participating venues across the U.S., which you can check out below. 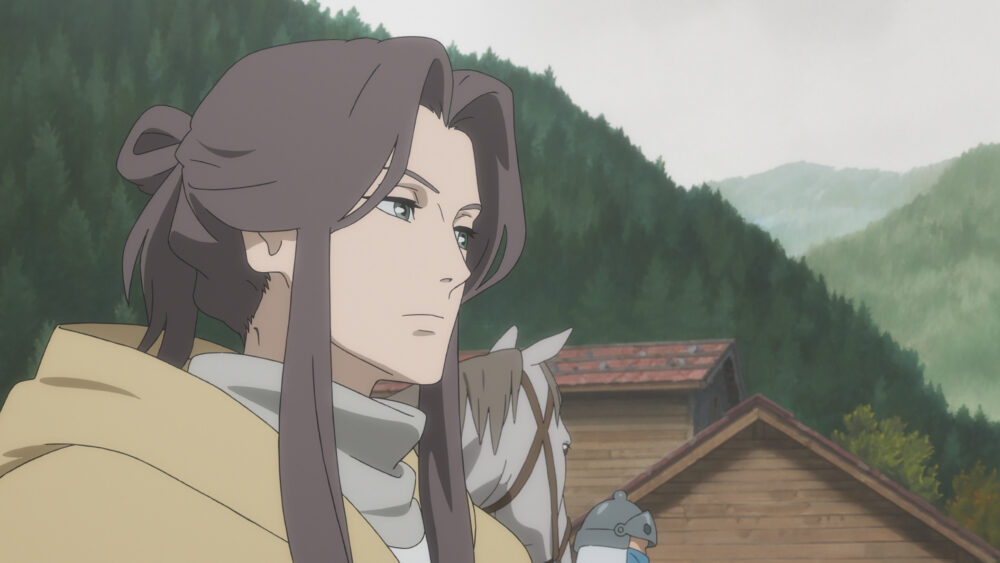 The Deer King marks the directing debut of Masashi Ando, whose work as animation director on landmark films Spirited Away, Paprika and Your Name. helped shape the world of modern animation. Miyaji previously directed the 2012 feature Fusé: Memoirs of the Hunter Girl and served as assistant director on Studio Ghibli’s Oscar-winning Spirited Away. The film is produced by Japan’s Production I.G studio (Ghost in the Shell, FLCL). 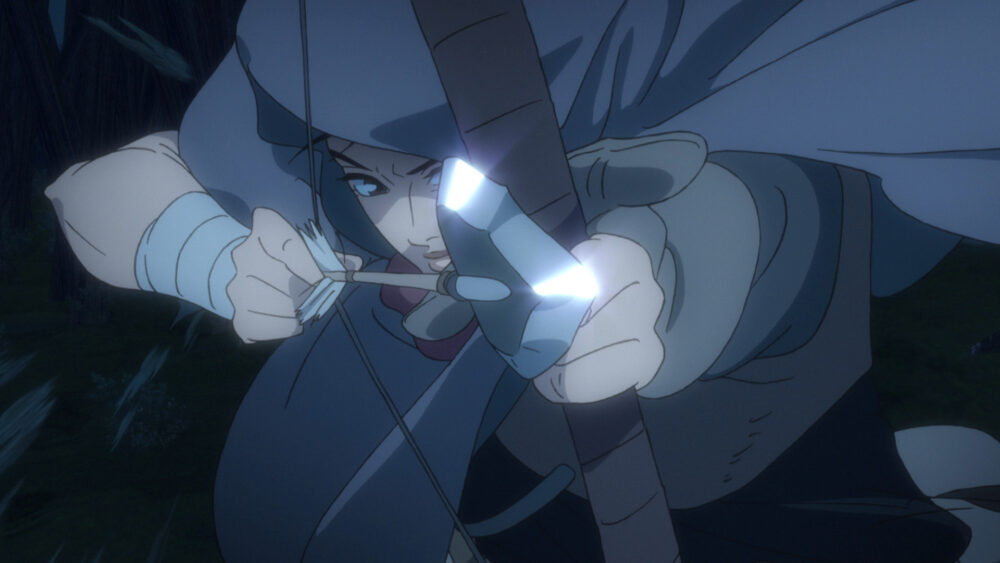 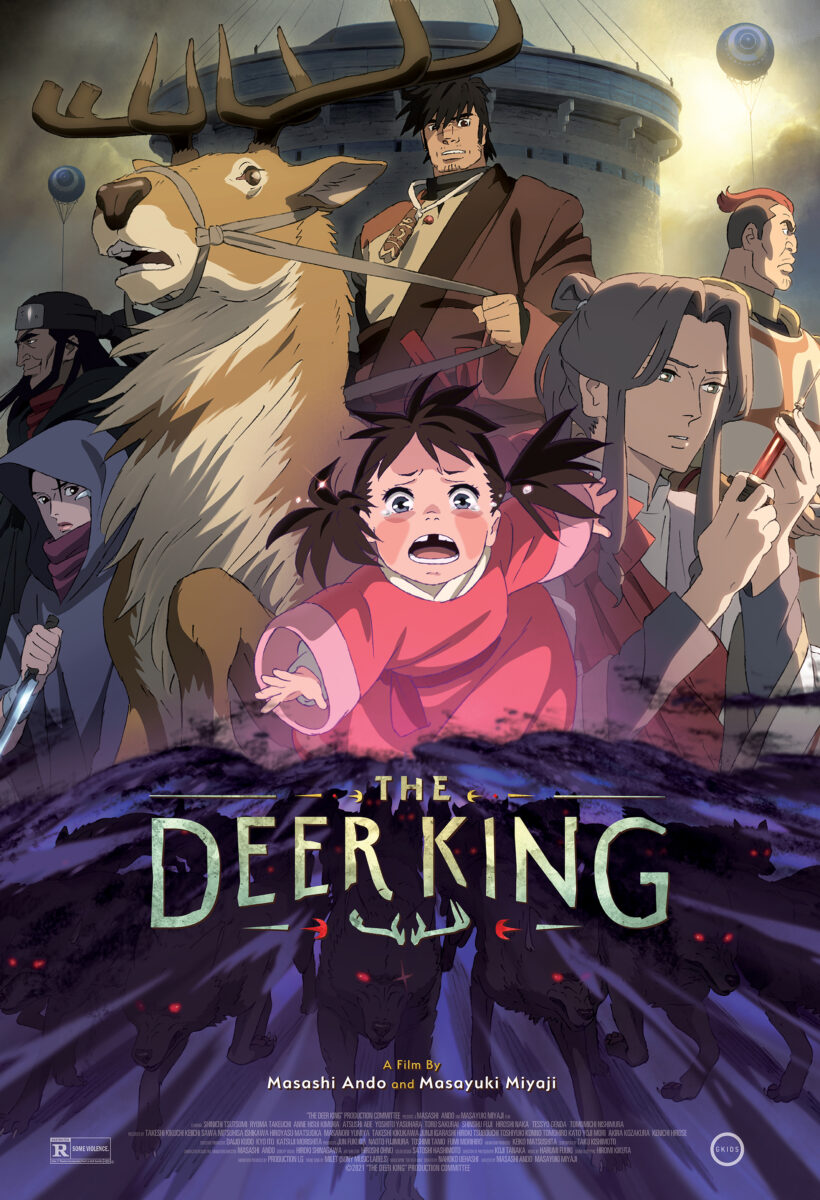