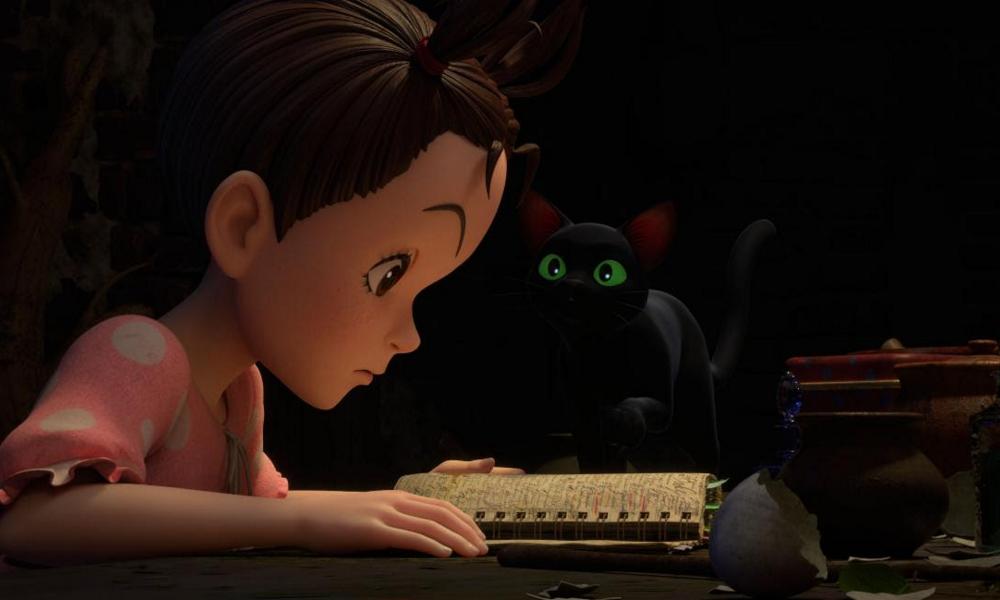 GKIDS, the acclaimed producer and distributor of animation for adult and family audiences, announced that it has acquired the North American distribution rights for legendary animation house Studio Ghibli’s latest feature, Earwig and the Witch. The film is directed by Goro Miyazaki (From Up on Poppy Hill, Tales from Earthsea) and produced by studio co-founder Toshio Suzuki, with planning on the feature from Goro’s father: Academy Award winner Hayao Miyazaki (Spirited Away, My Neighbor Totoro).

Based on the children’s novel Earwig and the Witch by Diana Wynne Jones (Howl’s Moving Castle), the film marks Studio Ghibli’s first entirely 3D CG animated feature. An official selection for the 2020 Cannes Film Festival, the film is slated to air on NHK in Japan this winter. GKIDS will release the film theatrically in North America in early 2021.

Director Goro Miyazaki has said of the film, “Nowadays, in our country, there are many adults and few children. It must be tough for these children, so few of them having to deal with so many adults. It was while I was thinking about this that I got to know Earwig. And I realized, ‘That’s it!’ How does Earwig deal with the annoying adults? Please watch Earwig and The Witch to find out. She may be cheeky, but I sincerely hope that our adorable Earwig will encourage children and cheer up adults.”

“A new Studio Ghibli film is always a cause for celebration for fans around the world,” said GKIDS’ President David Jesteadt. “We are excited to see Goro Miyazaki and Studio Ghibli working in a new animation style, and look forward to sharing the film with audiences early next year.”

Synopsis: Growing up in an orphanage, Earwig has no idea that her mother had magical powers. Her life will take a new turn when a strange family takes her in, and she is forced to live with a selfish witch. 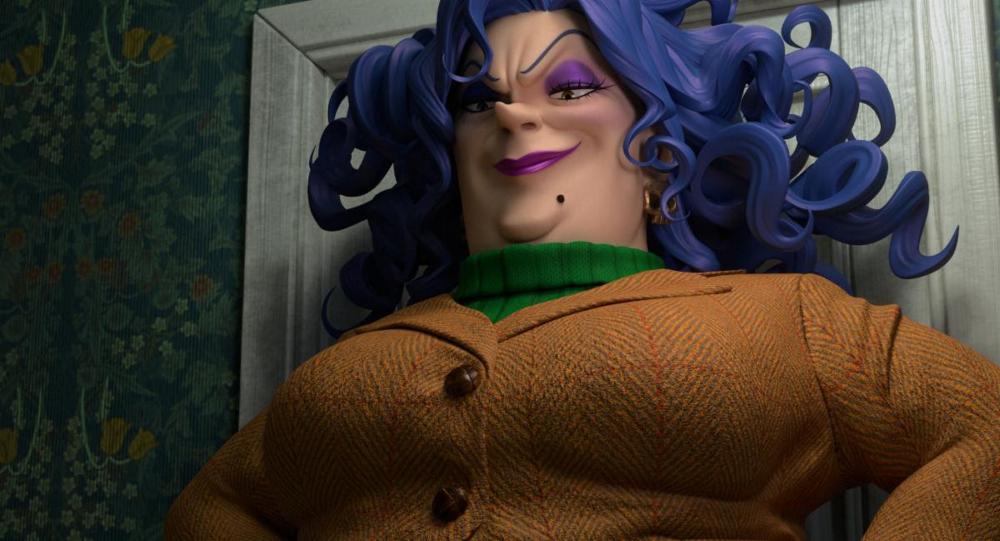 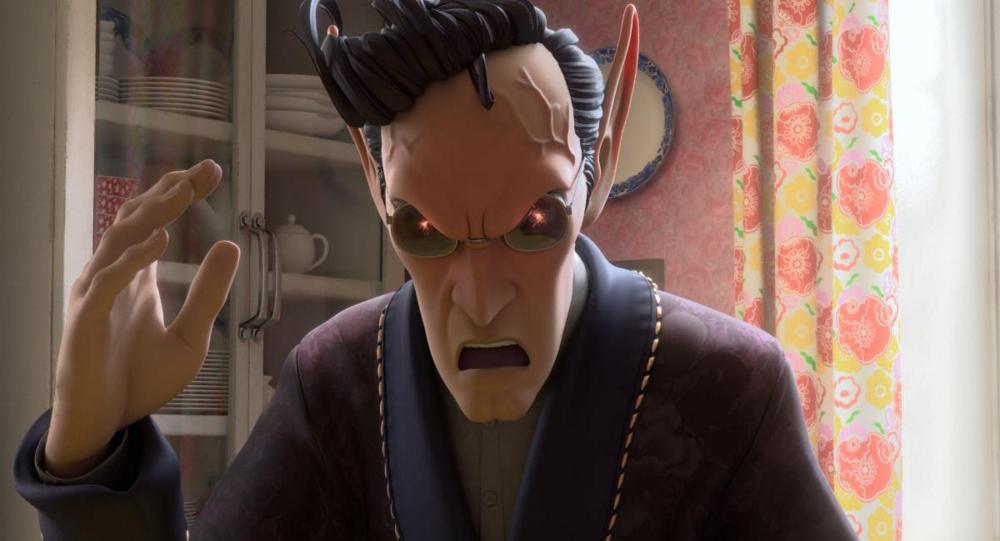 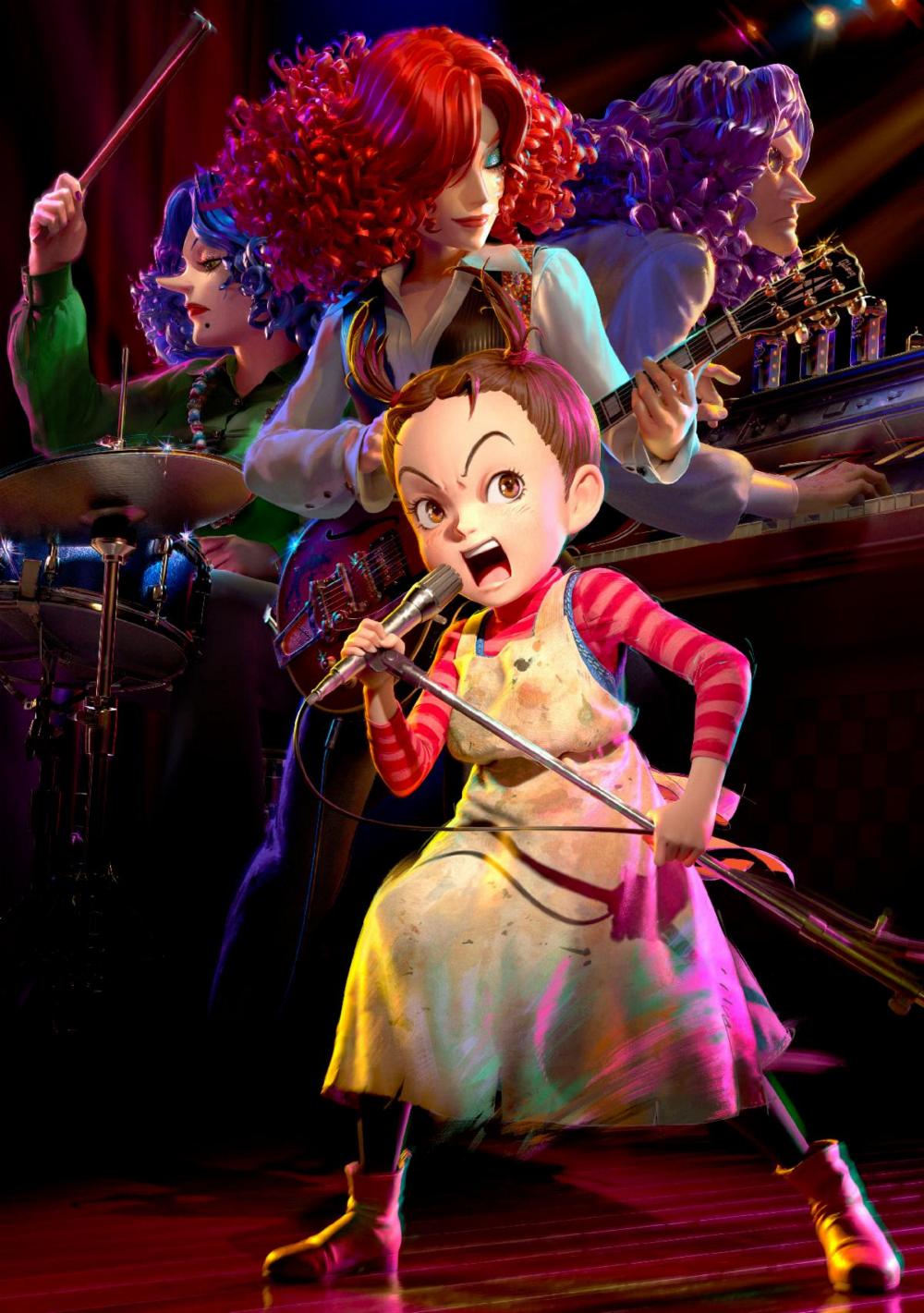 You may also like...
Related Topics:Earwig and the Witch, featured, Gkids, Goro Miyazaki
Geographic Region:North America