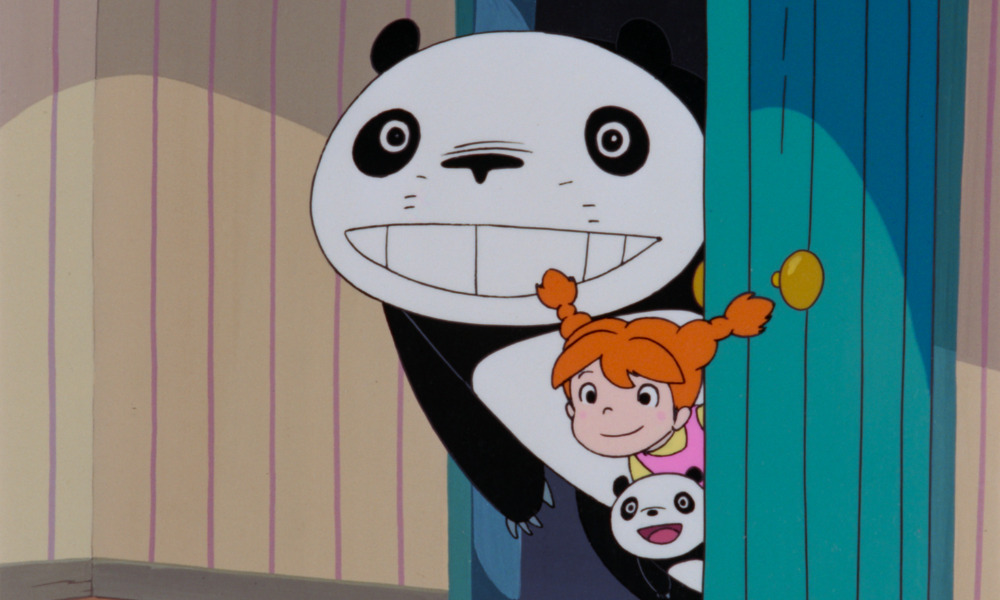 The film, presented in high definition with newly restored colors, will be released in theaters and on home entertainment platforms this year, in celebration of its 50th anniversary. 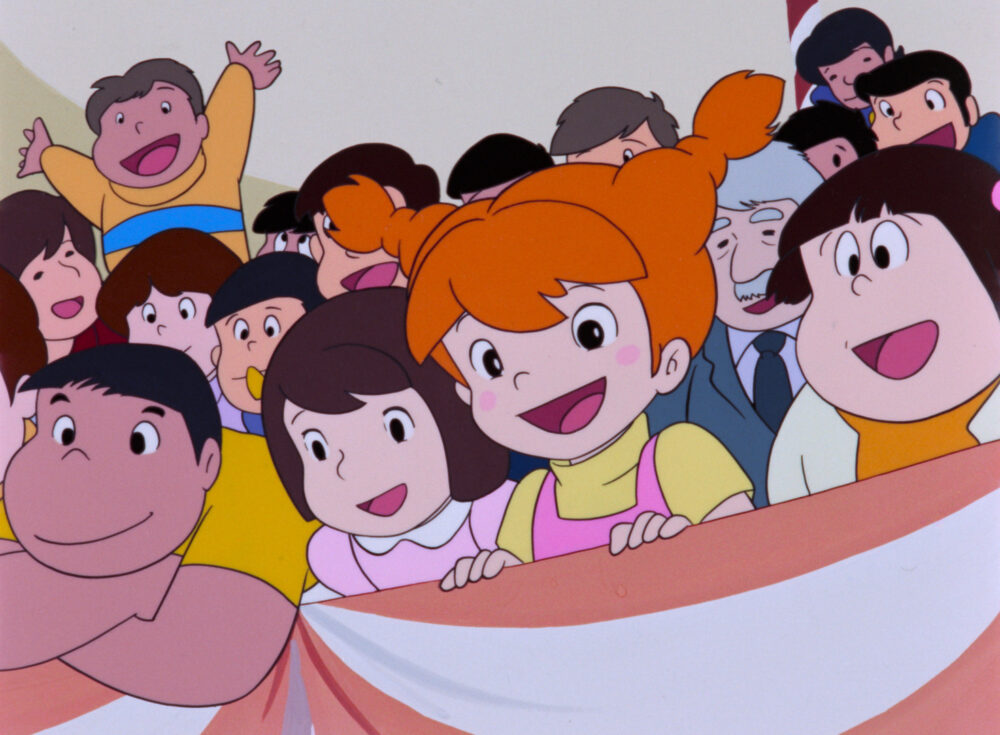 Produced by TMS Entertainment, the lighthearted comedy was first released at the height of the “panda craze” of 1972, following the loan of a pair of giant pandas from China to the Ueno Zoo in Japan. Included in the upcoming release are both Panda! Go Panda! (1972) and Rainy Day Circus (1973), released collectively as Panda! Go Panda! by GKIDS.

“Besides acting as a vital landmark in animation history, Panda! Go Panda! is an exuberant, feel-good story that will have you humming the theme song for days,” said GKIDS’ President David Jesteadt. “The film has never looked better, and we are thrilled to be able to share it with audiences more widely for a huge anniversary milestone.”

Synopsis: Mimiko is a cheerful young girl who is left on her own while her grandmother is away. When little Panny Panda and his father Papanda stumble into her home, Mimiko welcomes them in as her new family. Adventures ensue as Mimiko discovers the challenges of taking care of her new cuddly friends. Directed by Isao Takahata and based on a concept by Hayao Miyazaki, Panda! Go Panda! is a charming early-career classic from two animation legends before they co-founded the award-winning Studio Ghibli. 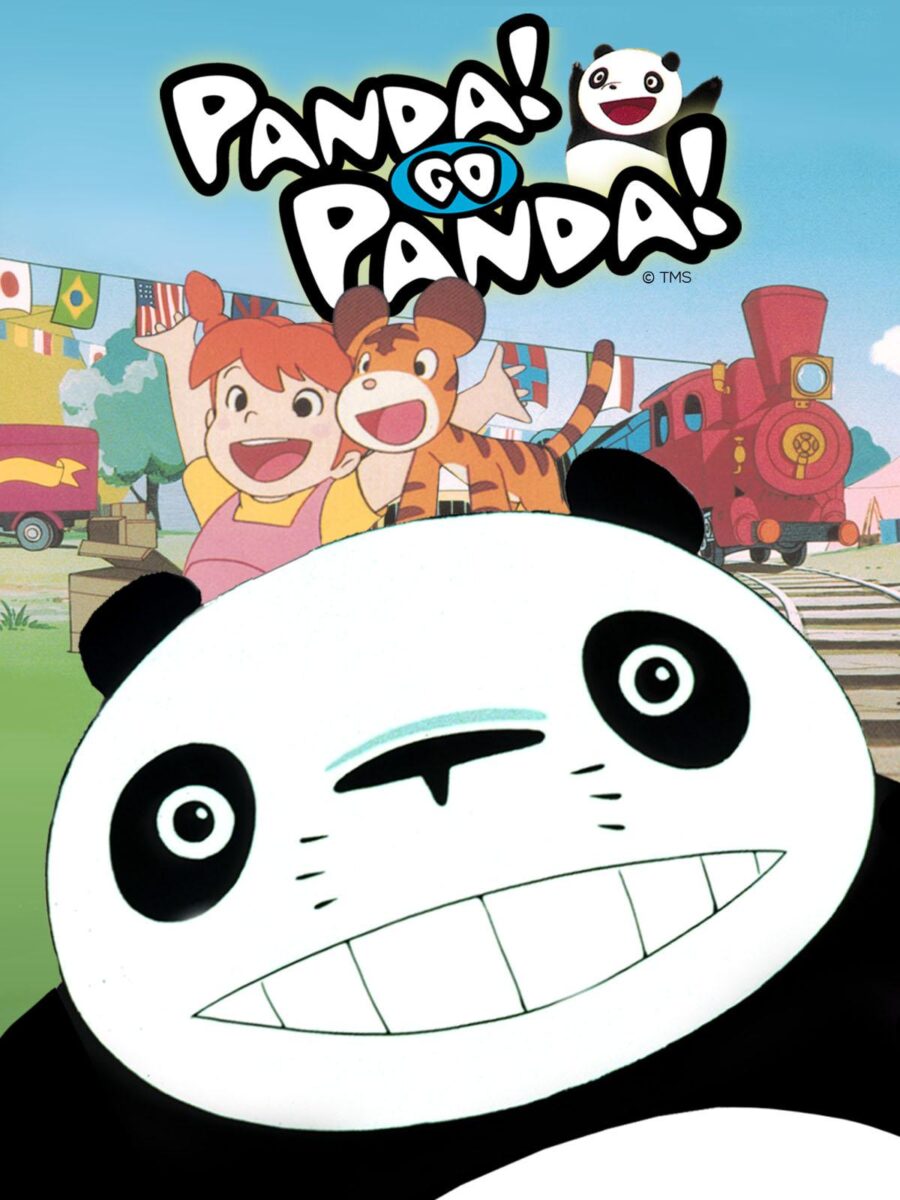