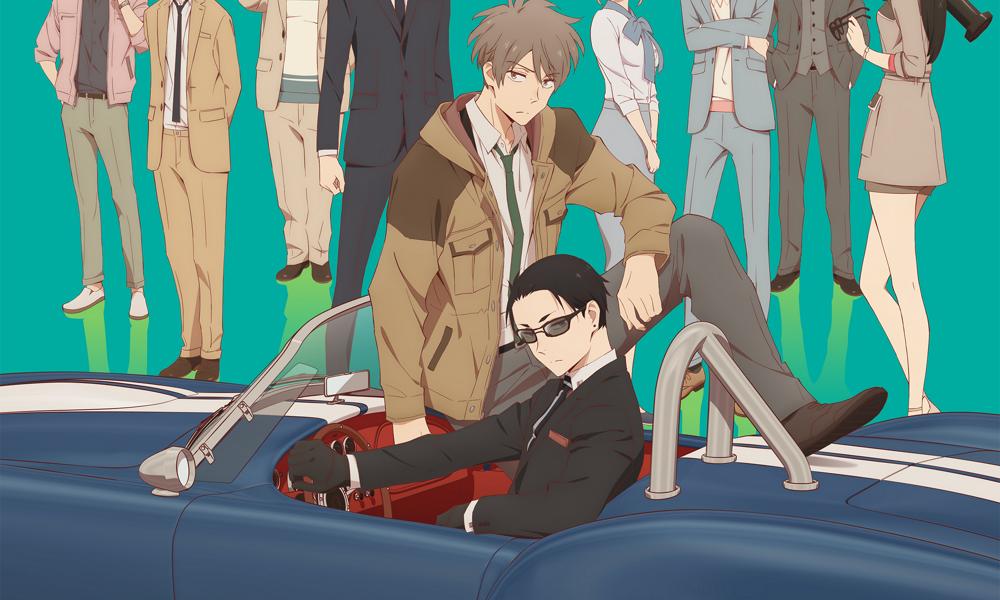 Comedy, romance and mystery are in the air this spring as Funimation will exclusively air two anime series from Aniplex.The romantic comedy series Kaguya-sama: Love Is War Season 2 (Subtitled and English Dub) begins airing on Funimation in April. For fans eagerly awaiting the launch of the new season, Funimation is streaming all the subtitled episodes of season 1, with an English dub of both seasons airing later this year. And the mystery tale The Millionaire Detective – Balance: UNLIMITED will debut with a subtitled version this spring, with English dub to follow later in 2020.

Kaguya-Sama: Love Is War Season 2 continues the story of Miyuki Shirogane and Kaguya Shinomiya, who lead the illustrious Shuchiin Academy’s student council as near equals. Everyone thinks they’d make a great couple, but pride and arrogance are in ample supply, so the only logical move is to trick the other into instigating a date! A-1 Pictures’ animation brilliantly brings to life the romantic power struggle between Kaguya and Miyuki. Beyond the battle between the arrogant but lovable protagonists, side characters with surprisingly involved backstories also shine. This new season will introduce two additional characters, Miko Iino and Kobachi Osaragi.

The Millionaire Detective – Balance: UNLIMITED follows detective Daisuke Kambe and partner Haru Kato as they work on cases at the Modern Crime Prevention Task Force (MCPTF) at the Tokyo Metropolitan Police Department, where only people who’ve caused problems for the police end up. Daisuke is a bit materialistic, using his vast wealth to solve crimes, becoming ever-detached to the human element of it all. Haru, on the other hand, believes money isn’t everything and is repulsed by Daisuke’s lack of compassion. These two investigators will have to overcome their stark differences if they’re going to solve the mysteries ahead of them!

Funimation, a subsidiary of Sony Pictures Television, is a top destination for anime on streaming, home entertainment, theatrical distribution and broadcast TV. Learn more at funimation.com. 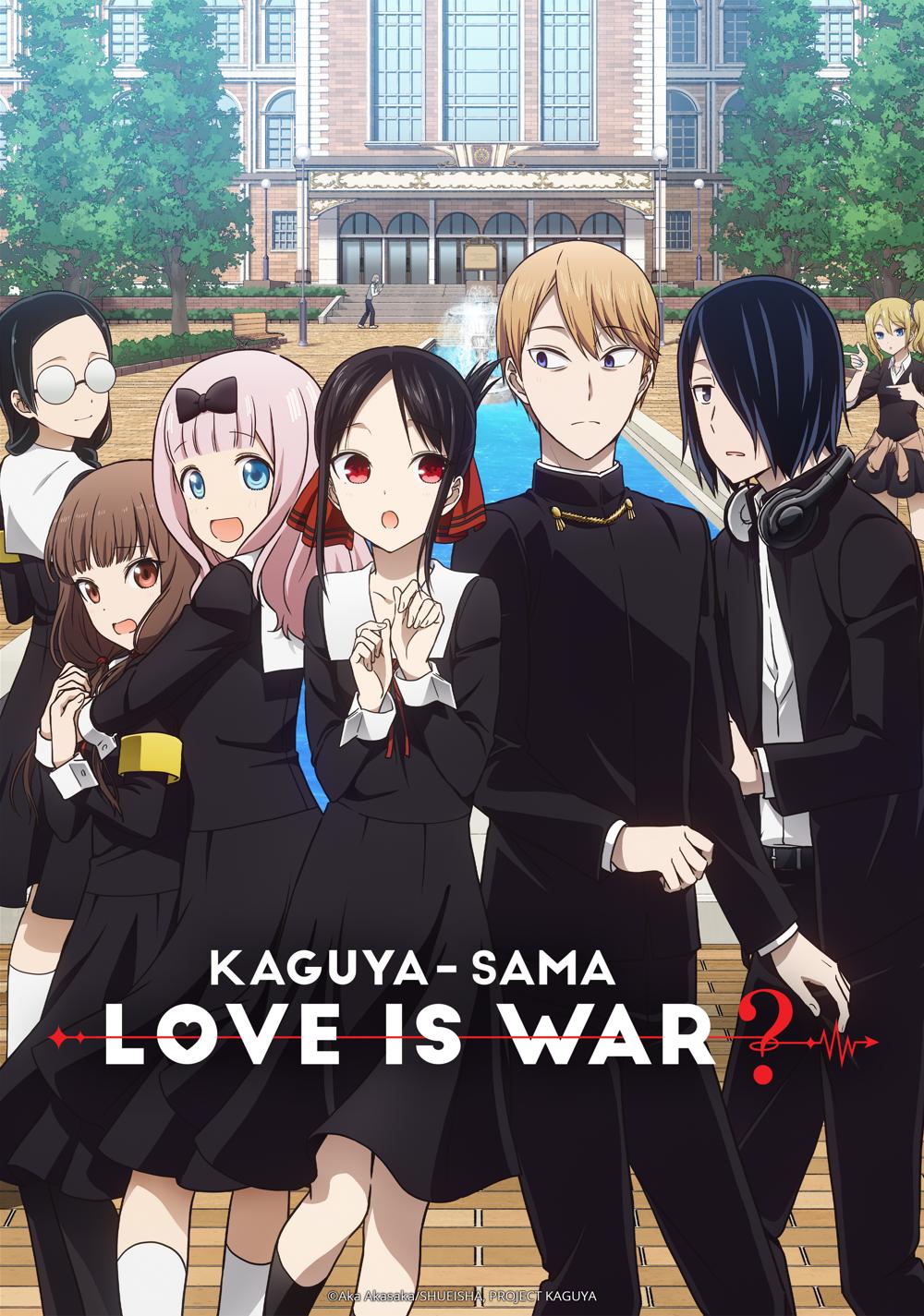 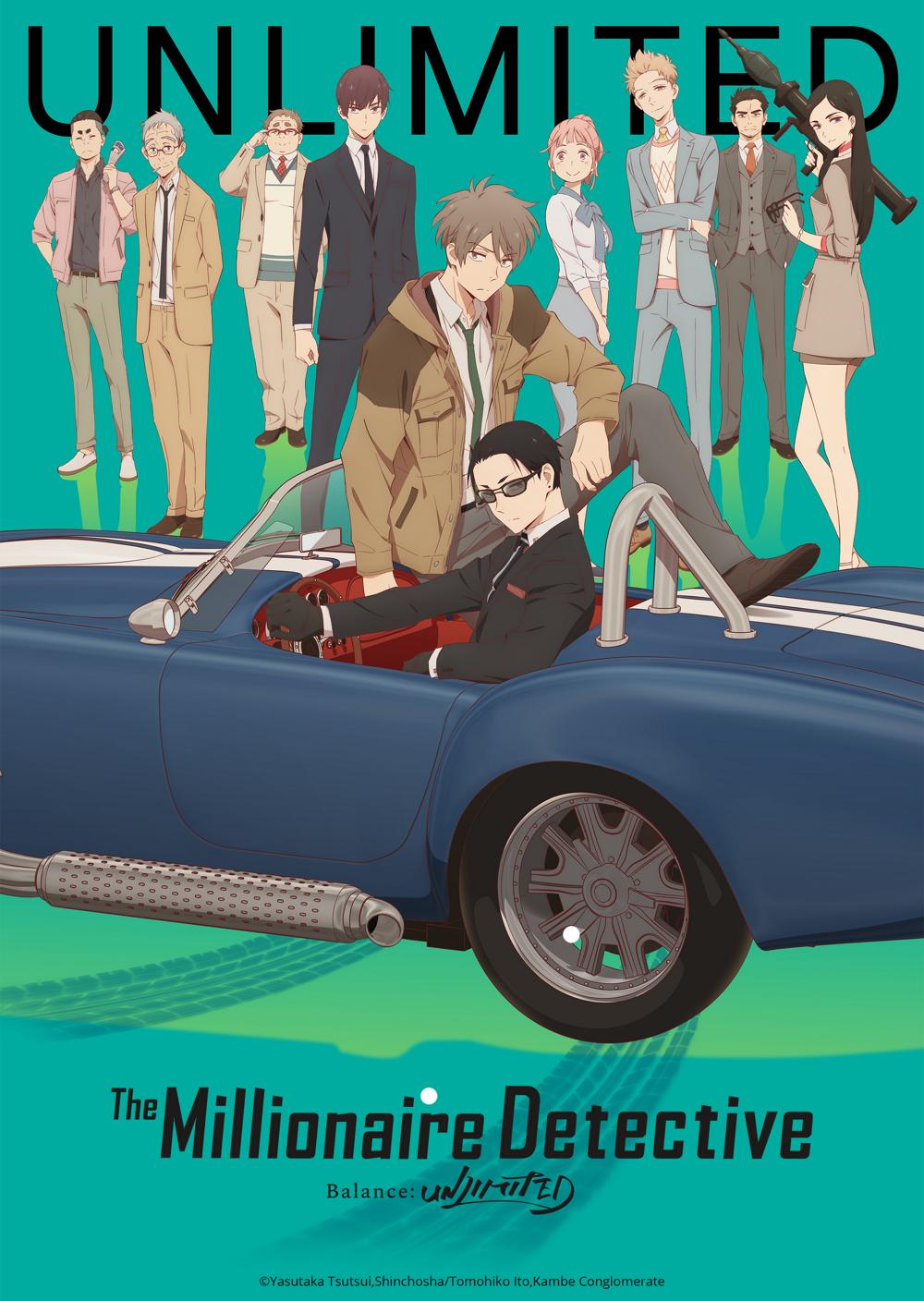