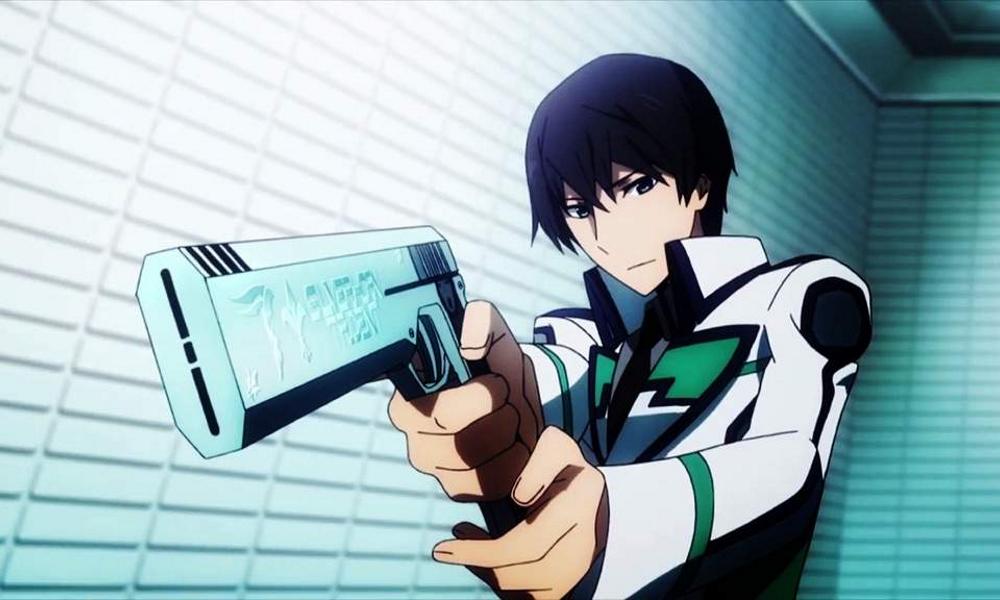 The Irregular at Magic High School

This month, Funimation has been launching special programming in collaboration with its partners to bring joy and give back to the anime community offering fan favorite series and films. Funimation recently announced they teamed with Aniplex of America to stream Rascal Does Not Dream of a Dreaming Girl for a limited time on the streaming service. Funimation’s spring season also features one of the largest slates of new programming on Funimation with 24 anime series, including 12 only available on Funimation.

The Irregular at Magic High School series synopsis: Brother and sister Tatsuya and Miyuki Shiba have enrolled at the National Magic University Affiliated First High School. Miyuki will be starting as an elite Course 1 student, whereas Tatsuya, because he’s stricken by a certain deficiency, will be a Course 2 student as an “irregular.” Admired by her fellow students, Miyuki worships only Tatsuya, causing him to draw the ire of the Course 1 students.

Irregular at Magic High School: The Girl Who Summons the Stars synopsis: Set shortly after the series, the movie follows the siblings on spring break as Tatsuya, the “irregular” elder brother, and his younger sister Miyuki are about to finish their first year at Magic High School. Tatsuya, Miyuki and the others have decided to spend their spring break at a private villa on Ogasawara Island. They are making the most of their brief vacation until a young girl named Kokoa appears before them. She has escaped from the naval base and tells Tatsuya her one wish.