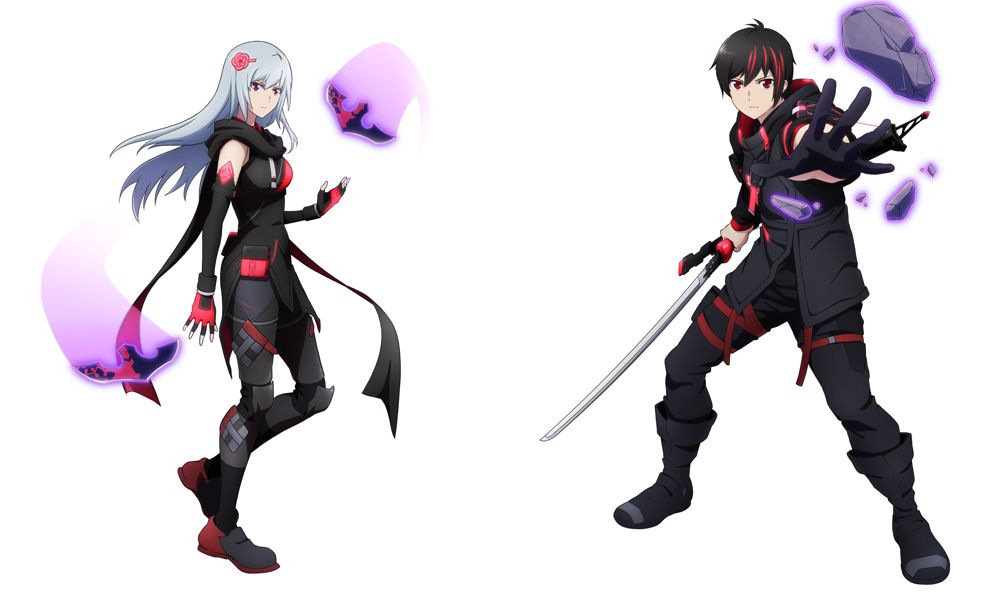 Funimation announces it will soon be the streaming home of the new futuristic anime series Scarlet Nexus, coming this summer. The service will offer up the videogame tie-in title in North America and around the world.

Psychokinetics Yuito and Kasane are ready to defend the world from the Others.

But Kasane’s mysterious dreams are about to drag the pair into an unavoidable fate. 😱

Based on the upcoming game, the Scarlet Nexus anime heads to Funimation this summer!

Scarlet Nexus has generated a global gaming interest since the announcement of the game development in May of 2020. Anime and gaming fans worldwide have dived in to cosplay and character reveals over the last year in anticipation for the Bandai Namco Entertainment RPG. Now, they can experience the striking new series animated by Sunrise (Mobile Suit Gundam, Cowboy Bebop).

Funimation will bring this new universe to fans worldwide, making the anime series available in simulcast on its service in the United States, Canada, Mexico, Brazil, United Kingdom, and Ireland; on Wakanim in France, Germany, Russia and in the Nordics; and on Animelab in Australia and New Zealand.

Synopsis: Solar calendar year 2020: grotesque organisms called Others have begun eating people. To take down this new enemy, the Other Suppression Force is formed. Saved by this elite team as a child, psychokinetic Yuito withstands the training to enlist. On the other hand, prodigy Kasane was scouted for her abilities. But Kasane’s dreams tell her strange things, dragging the two into an unavoidable fate. 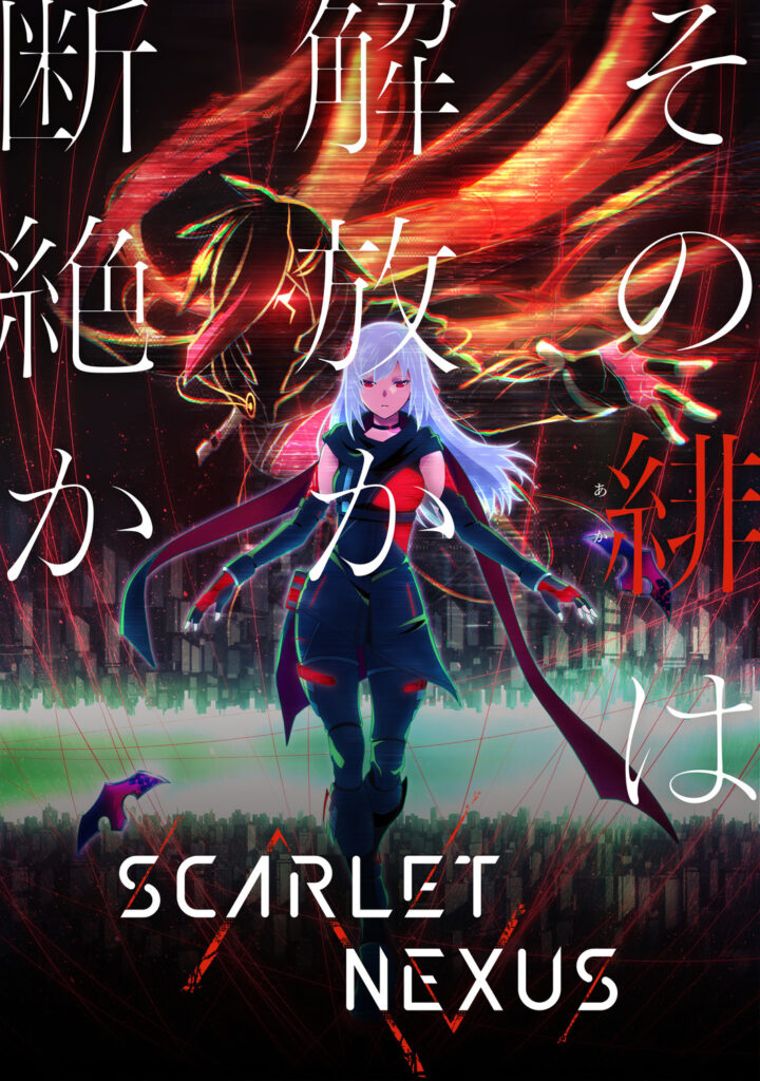