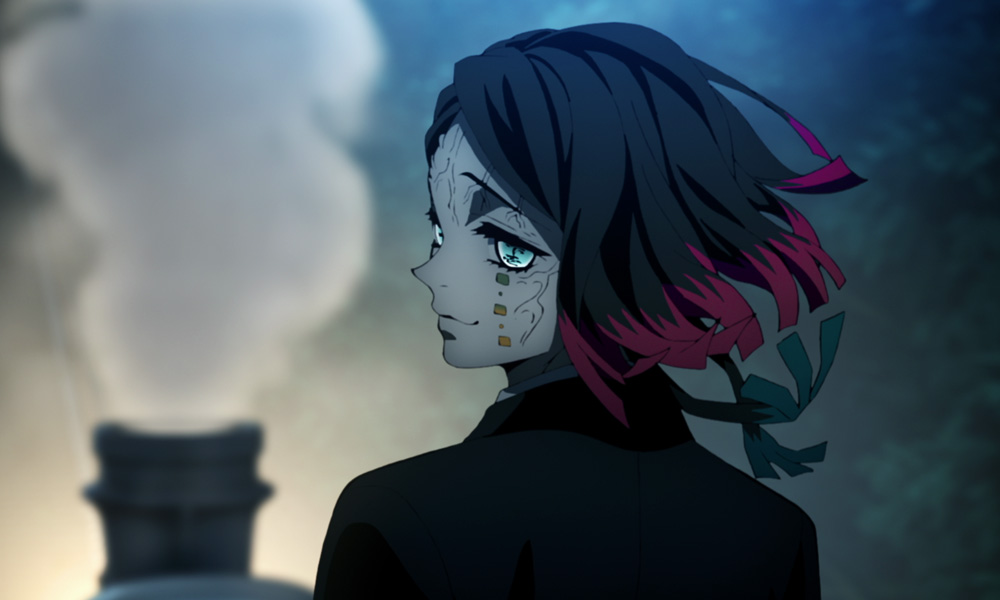 Funimation is heading into summer with enough anime to make this a binge-worthy season. During its Summer Season Preview event on Friday, Funimation unveiled an exciting slate of new and returning anime in store for fans this summer.

Among the debut highlights are global hit (the #2 anime of all time in U.S. box office history), Demon Slayer -Kimetsu no Yaiba- The Movie: Mugen Train, which will stream exclusively on Funimation in the United States and Canada starting today (Tues., June 22) and in Australia and New Zealand (Weds., June 23). The film will be available in both English dub and subtitled for fans to enjoy.

Directed by Haruo Sotozaki from an original story by manga creator Koyoharu Gotoge, with screenplay and animation production by studio ufotable, Demon Slayer -Kimetsu no Yaiba- The Movie: Mugen Train is set after the events of the television series, as Tanjiro, Nezuko, Zenitsu and Inosuke embark on a new mission. Together with one of the most powerful swordsmen of the Demon Slayer Corps, Flame Hashira Kyojuro Rengoku, they investigate the mysterious disappearance of over 40 people aboard the Mugen Train. The anime phenomenon earned over $475 million globally at the box office, becoming the #1 film worldwide in 2020 — the first non-Hollywood, non-U.S. film to achieve this.

Funimation also announced that the heartwarming LGBTQ+ romance The Stranger by the Shore will stream exclusively on its platform starting July 9, dubbed in English and subtitled in English, Spanish and Portuguese. The movie will be available to Funimation users in the U.S., Canada, the U.K., Ireland, Australia, New Zealand, Scandinavia, Brazil and Mexico.

Based on the manga series by Kanna Kii and directed by Akiyo Ohashi, The Stranger by the Shore follows the love story of Shun Hashimoto, an aspiring novelist, and Mio Chibana, a grieving young man, who both find more than they bargained for during a time of transition. As each day passes, both young men find themselves in an ever-unique, undisturbed voyage of friendship and romance. But self-doubt, family, acceptance, and fear will challenge these young men, as nothing worth fighting for goes without taking chances. 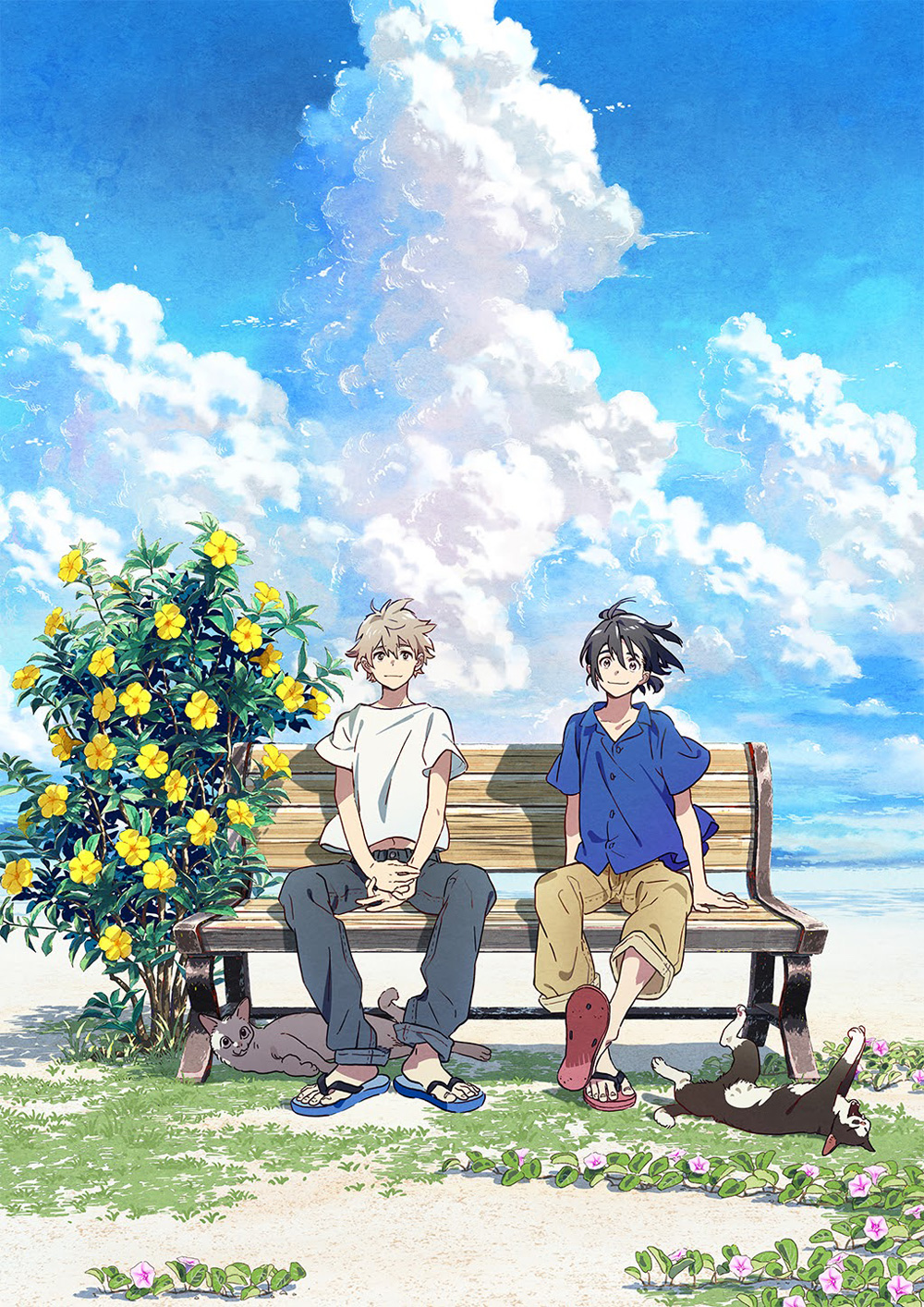 The Stranger by the Shore © Kii Kanna / SHODENSHA-Etranger partners