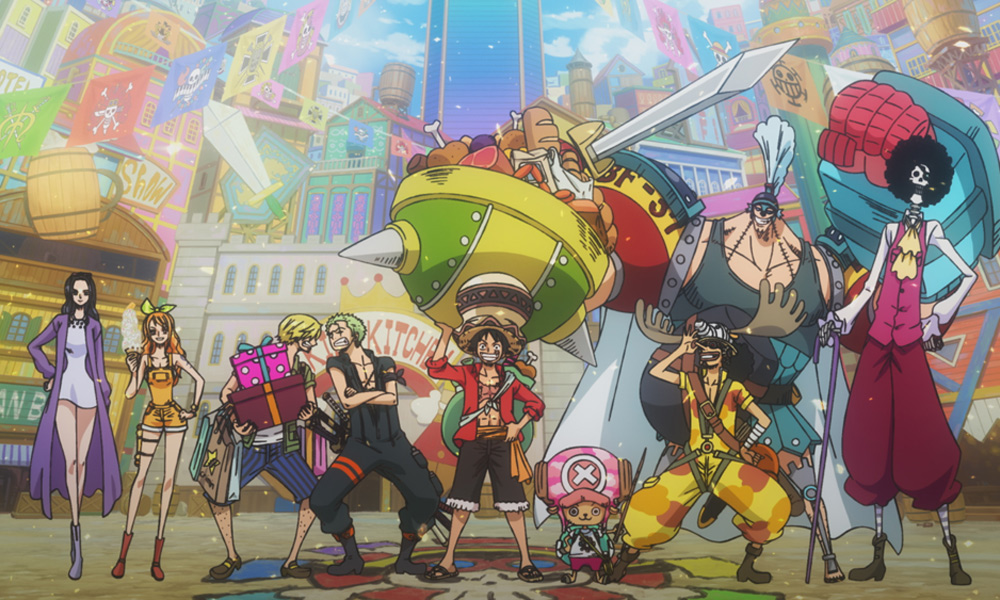 Advance tickets are officially on sale for Funimation Films’ North American theatrical presentation of One Piece: Stampede on the movie event site. With the 20th anniversary One Piece movie set to debut, the distributor (part of Sony Pictures Television’s Funimation) has revealed the English-language dub cast.

One Piece: Stampede will screen in both English-subtitled and English dub versions during its theatrical run, kicking off October 24.

Since One Piece: Stampede occurs outside the canon of the series, several non-regular characters appear in the film — including two brand new characters, Bullet and Buena Festa, who will be portrayed by actors Daman Mills and Mick Wingert, respectively. In addition, actor Chris Rager will voice Teach (Blackbeard), actor Anthony Bowling will voice Donald and Macy Anne Johnson will voice Ann.

Mike McFarland is ADR director and Clint Bickham is ADR scriptwriter for the dub.

One Piece: Stampede is a stand-alone film and celebration of the anime series’ 20th anniversary that takes place outside the current One Piece storyline – so the movie can be enjoyed equally by both long-standing fans and new anime lovers alike. Under the creative supervision of original creator Eiichiro Oda, One Piece: Stampede is directed by Takashi Otsuka and features character designs by Masayuki Sato.

Synopsis: Monkey D. Luffy and his Straw Hat pirate crew are invited to a massive Pirate Festival that brings many of the most iconic characters from throughout the franchise to participate in competition with the Straw Hats to find Roger’s treasure. It also pits the Straw Hats against a new enemy named Bullet, a former member of Roger’s crew. 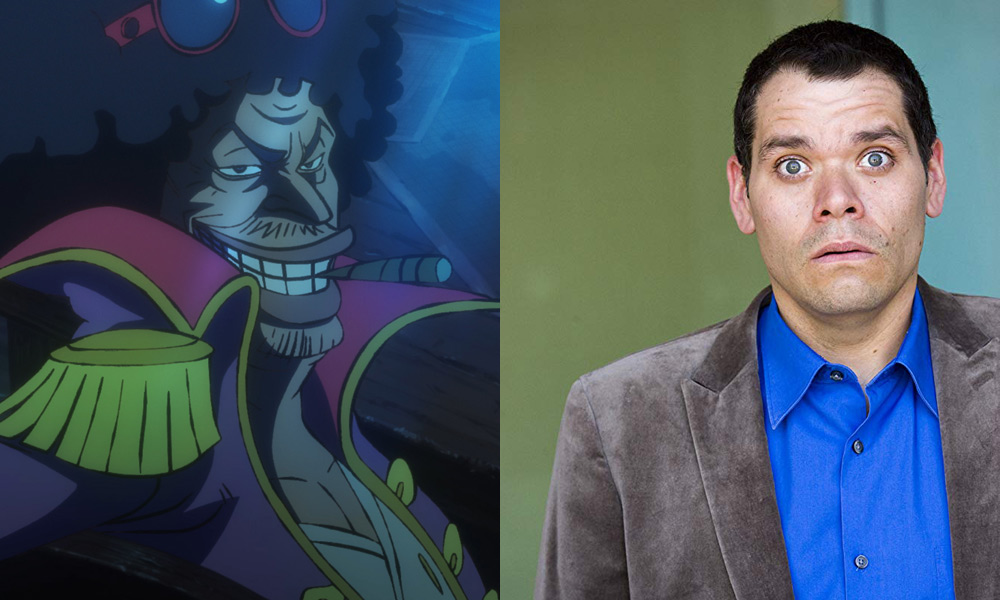 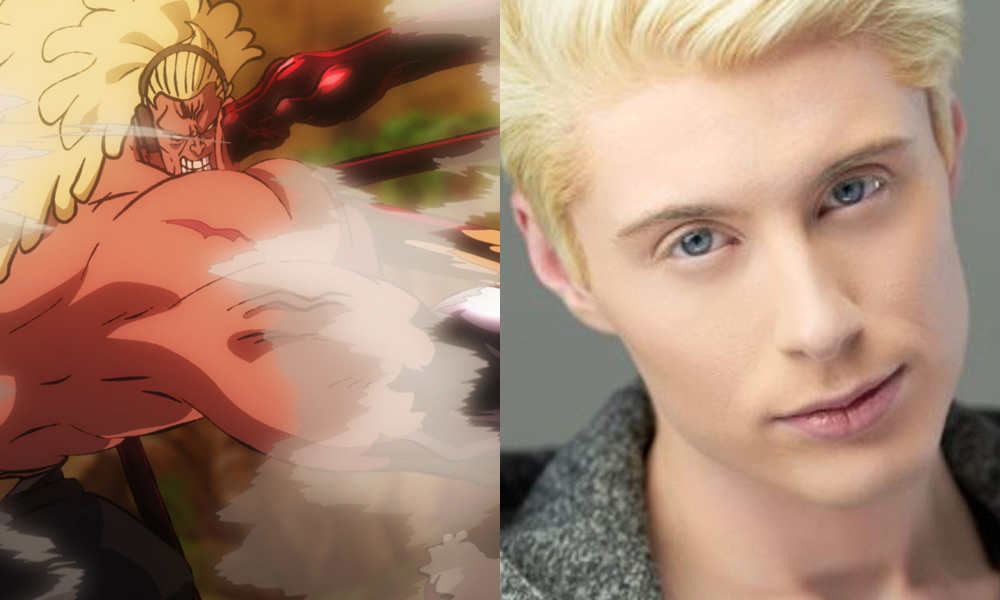