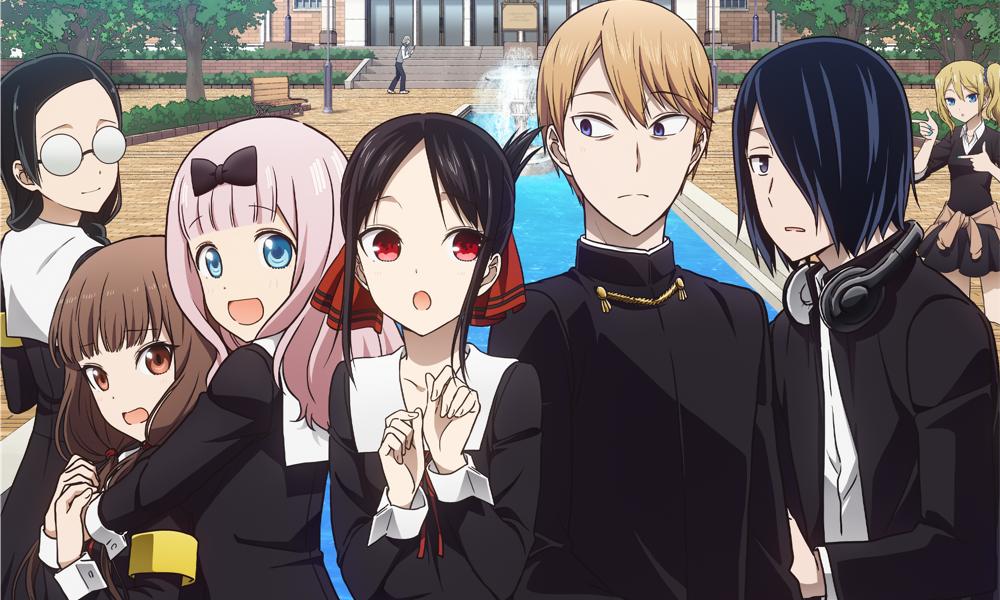 Funimation has unveiled a spring deluge of 24 series coming to the streaming service in April, including 12 available only on Funimation in the U.S. This is one of Funimation’s biggest months of content yet, offering something for fans of every genre. As viewership continues to increase and new fans discover anime, the new series along with Funimation’s deep catalog of thousands of hours of popular programs means there are amazing stories to enjoy for everyone. 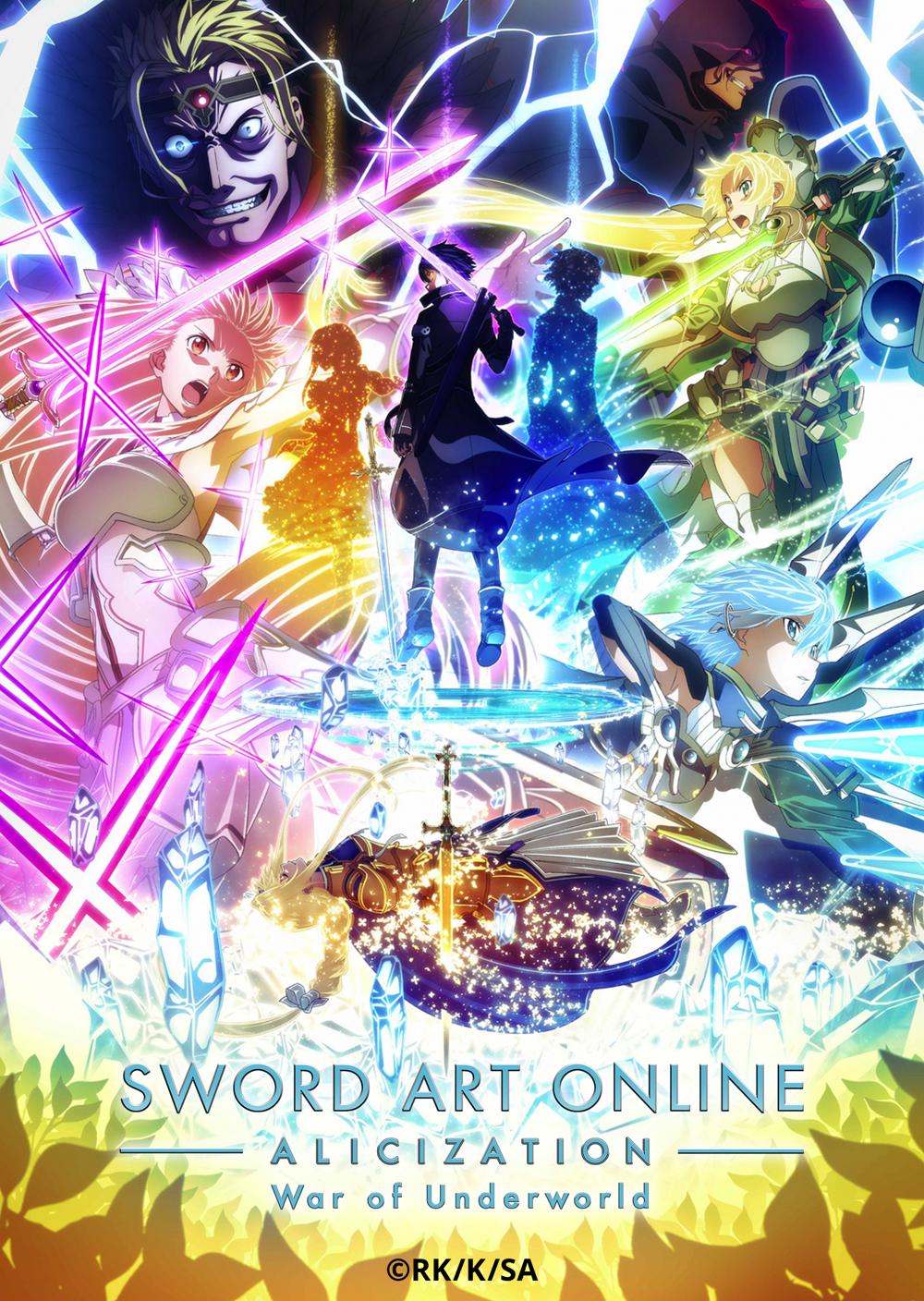 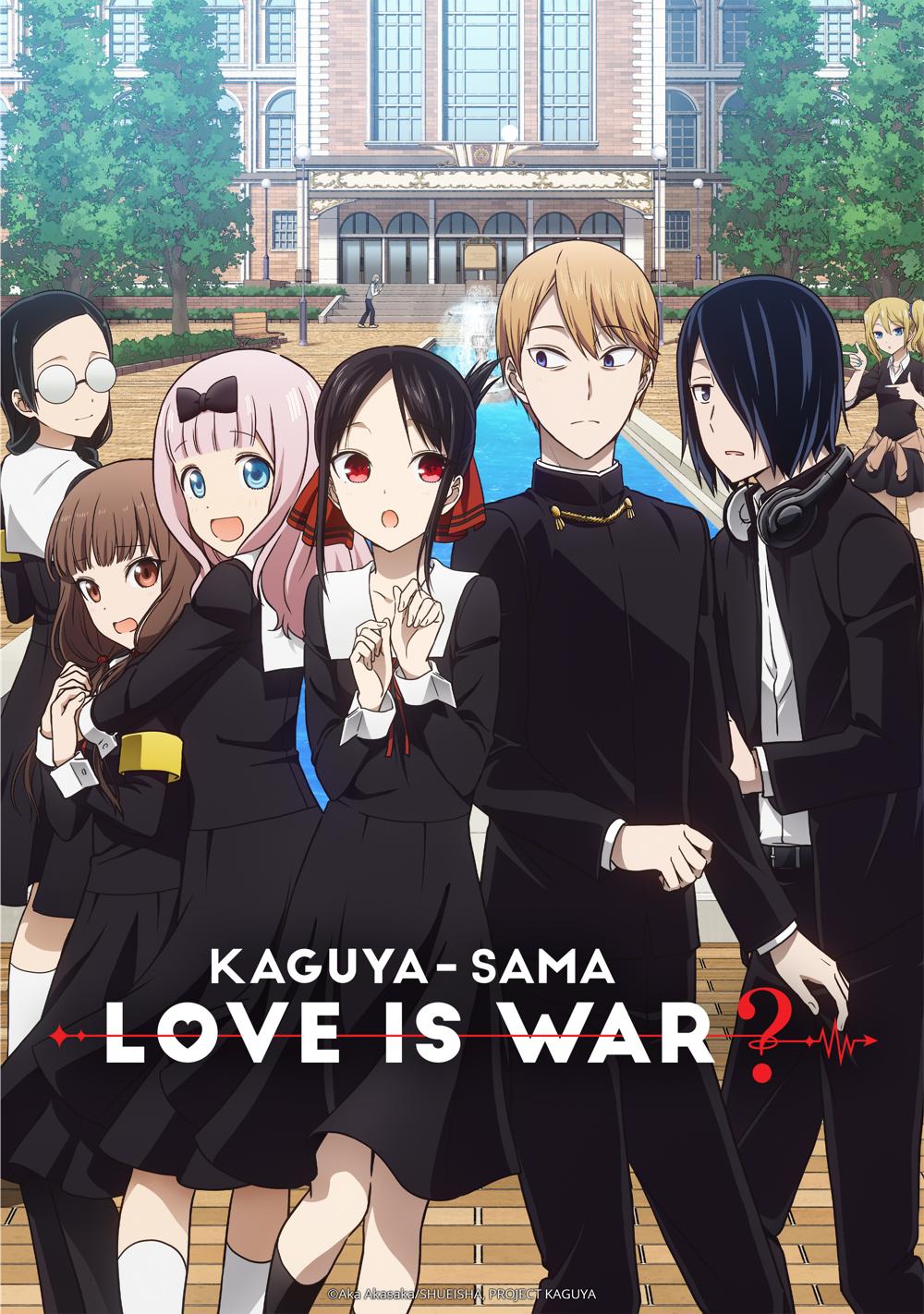