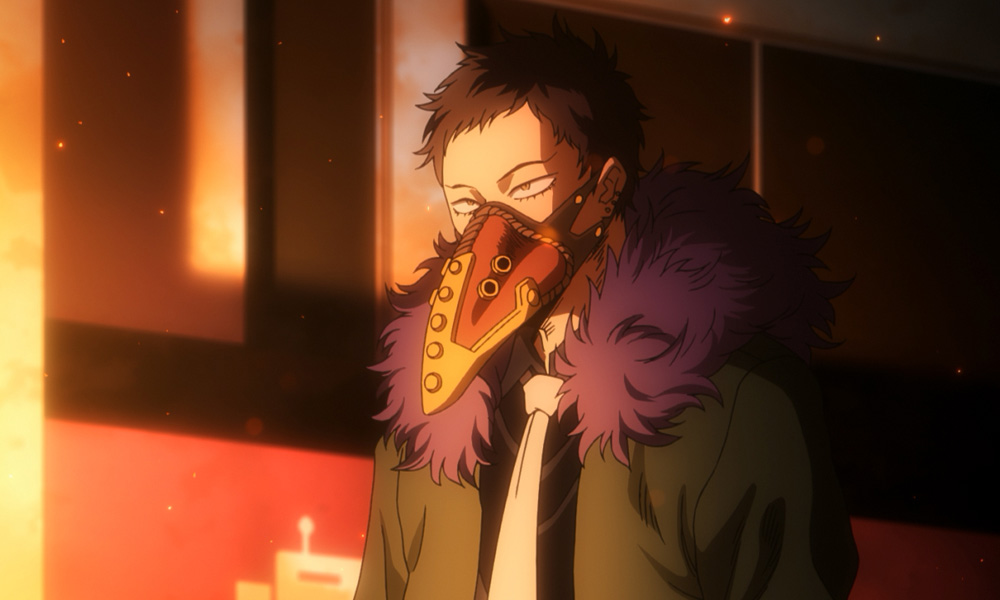 Anime’s favorite super heroes in training are back at U.A. High School for another thrilling season! Funimation, the global leader in sub and dub anime content and subsidiary of Sony Pictures Television, announced that Season 4 of My Hero Academia will premiere on Saturday, October 12.

Subtitled simulcast episodes will stream day and date with the Japanese broadcast on both FunimationNow, in the U.S., Canada, U.K., Ireland and Australia, and Hulu. FunimationNow will also stream SimulDub™ episodes of the top-rated anime series.

In preparation for the S4 launch, fans can binge watch sub and dub episodes of the three previous seasons now on both FunimationNow and Hulu, or on home video. My Hero Academia Season 3 Part 2 was released earlier this month in both DVD and Blu-ray/DVD Combo and is available now in the Funimation Shop.

Season 4 Synopsis: The villain world teeters on the brink of war now that All For One is out of the picture. Shigaraki of the League of Villains squares off with Overhaul of the yakuza, vying for total control of the shadows. Meanwhile, Deku gets tangled in another dangerous internship as he struggles to keep pace with his upperclassman — Mirio.

My Hero Academia continues to be one of the most awarded anime series each year since its debut in 2016. During 2018, which included the first theatrical release for the franchise, its numerous honors included IGN’s “2018 People’s Choice – Anime of the Year” award, #1 on Anime News Network’s “Best of 2018 Mega Poll,” #1 on Gamespot’s “Best Anime Shows and Movies of 2018” and five awards at the 2018 Crunchyroll Awards including “Best Film of the Year.”