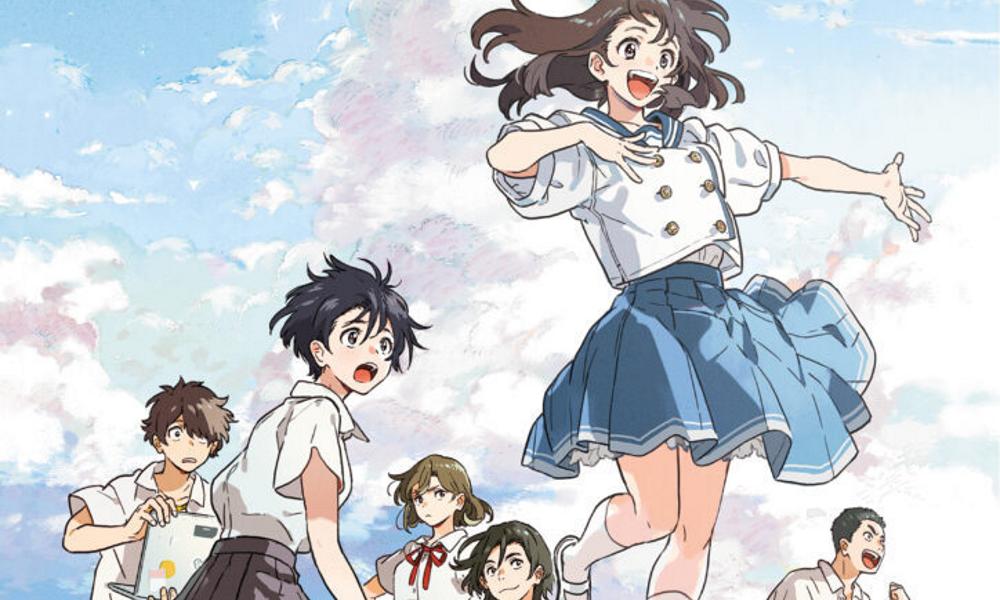 Funimation announced today it is co-producing the original anime film Sing a Bit of Harmony, from award-winning filmmaker Yasuhiro Yoshiura. The movie tells the story of an intriguing new transfer student and a song that brings happiness to her classmates. The film will be released in Japan in 2021, and coming soon to the U.S. and Canada.

Yoshiura will write and direct the film. Yoshiura’s previous work has won numerous awards, including the Best Film Award at the Japan Media Arts Festival’s animation division for his work on Patema Inverted: Beginning of the Day and Best Anime Award at the Tokyo International Anime Fair’s OVA division for Time of Eve.

The film’s crew includes Ichiro Ohkouchi (Code Geass: Lelouch of the Rebellion, Lupin the Third Part 5) as co-screenwriter, Kanna Kii (The Stranger by the Beach) is the original character designer, with studio J.C.STAFF (Food Wars! Shokugeki no Soma, Is it Wrong to Try to Pick Up Girls in a Dungeon?, The Disastrous Life of Saiki K.) handling animation production, and Hidekazu Shimamura (Trigun: Badlands Rumble, Code: Geass: Akito the Exiled) as animation director.

The Sing a Bit of Harmony news follows the recent announcement of a new partnership between Funimation and publisher-distributor VIZ Media to bring an expansive catalog of popular and iconic titles to the Funimation platform.

VIZ Media’s Naruto (original series/220 episodes), Hunter x Hunter (75 episodes), Sailor Moon R: The Movie, Berserk: The Golden Age Arc II – The Battle for Doldrey and Berserk: The Golden Age Arc III – The Advent are currently available on Funimation’s streaming service. These will soon be joined by Terra Formars, Terra Formars Revenge, Coppelion, Gargantia on the Verdurous Planet and Megalobox, with even more anime coming to the service in the coming months.

“We’re incredibly excited to partner with VIZ Media in bringing even more great anime to Funimation,” said Colin Decker, CEO of Funimation Global Group. “Bringing this catalog to our subscribers is a win for anime fans everywhere!”

The above announced new VIZ Media titles will be available to stream on Funimation on September 22. 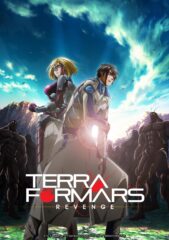 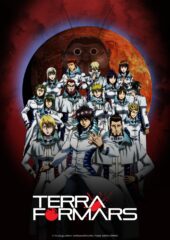 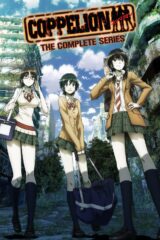 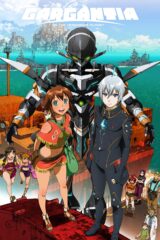 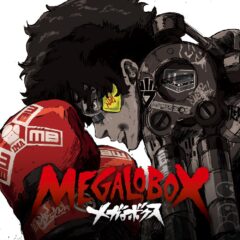