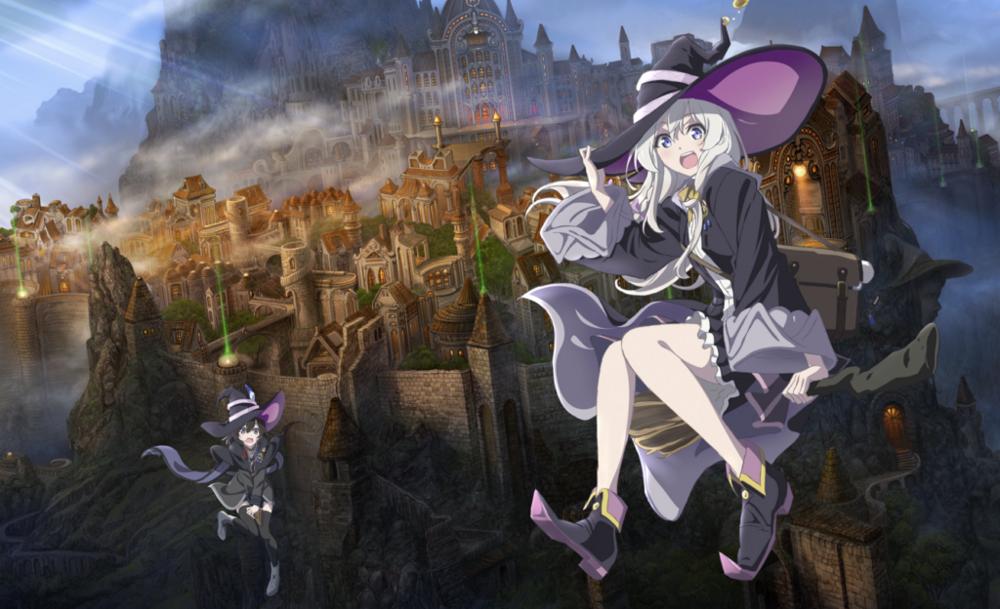 Wandering Witch: The Journey of Elaina

Funimation, the leading distributor of anime, hosted a Fall 2020 Season Preview LIVESTREAM on Friday evening to unveil an impressive lineup of new and returning series coming to its streaming service along with home video releases, merchandise and more to delight fans this year. With more than 35 new and returning titles, the two-hour event offered fans a sneak peek at Funimation’s biggest season yet delivering something for every anime fan. 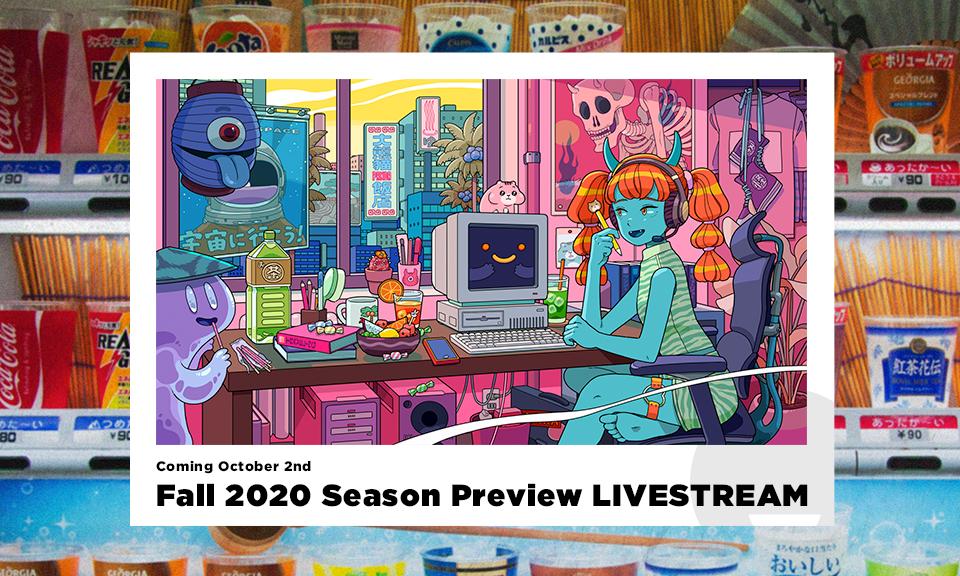 This fall, tune into Funimation to get your shonen fix with Fire Force Season 2, Yashahime: Princess Half-Demon and Talentless Nana; or enjoy a little magic and mystical nuances with The Irregular at Magic High School: Visitor Arc, Black Clover, One Piece, The Day I Became a God and KING’s RAID: Successors of the Will.

If you’re looking to chill and enjoy anime, Funimation has a lineup of lighthearted and sweet fare including Sleepy Princess in the Demon Castle and By the Grace of the Gods; or journey to the dark and decadent with intense stories from Attack on Titan Final Season, Ikebukuro West Gate Park, Higurashi: When They Cry – NEW and MAGATSU WAHRHEIT. Funimation also has a handful of shows with a musical twist, including HYPNOSISMIC -Division Rap Battle- Rhyme Anima, Dropout Idol Fruit Tart, D4DJ First Mix and Maesetsu! Opening Act. 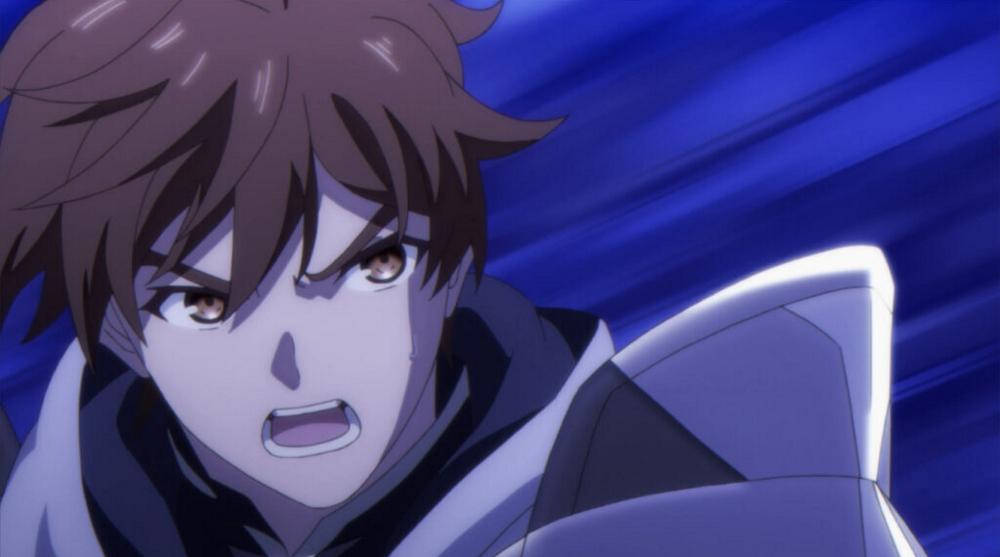 KING’s RAID: Successors of the Will

Other streaming announcements include:

Find the full lineup of fall premieres below. 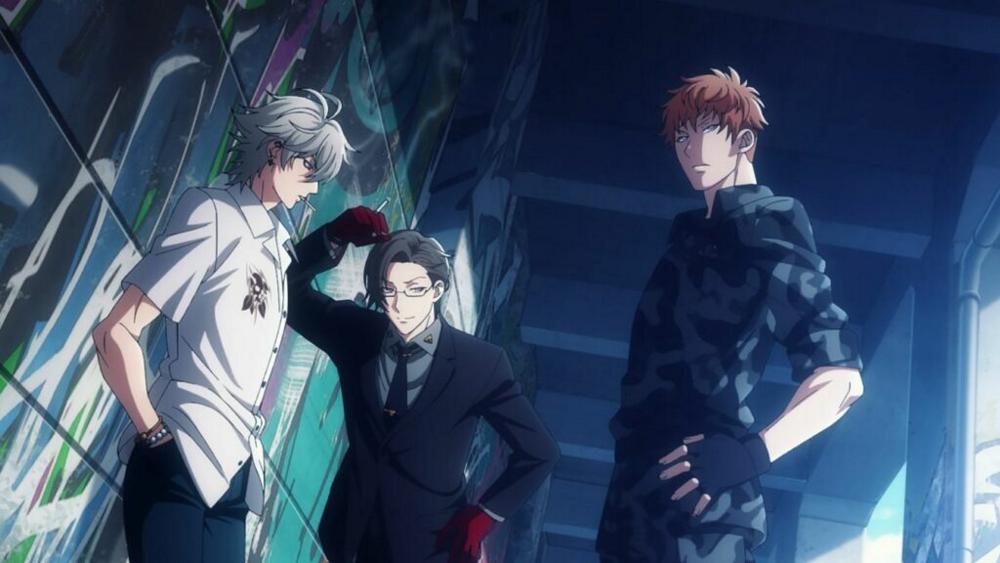 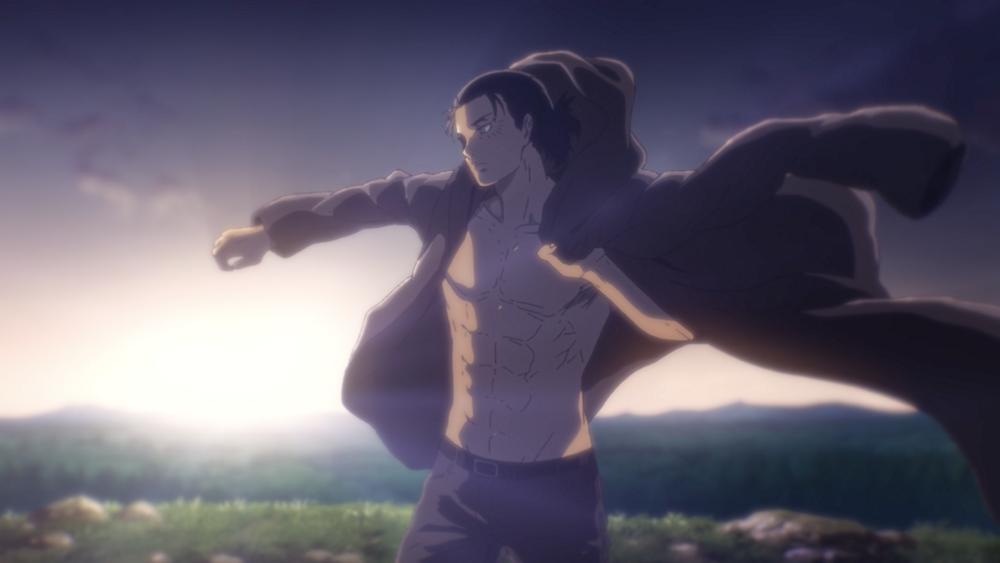