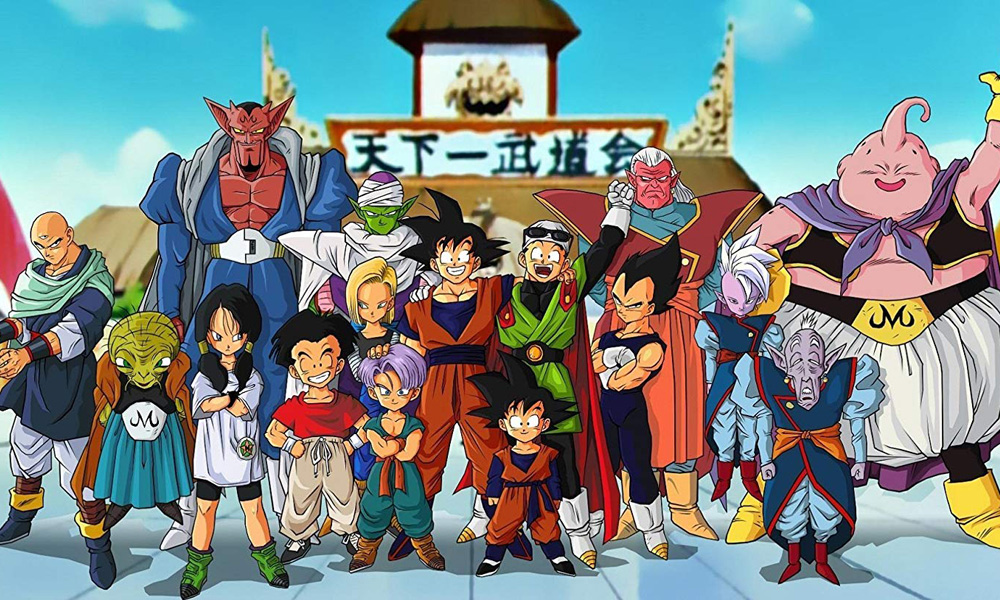 Funimation, the leader in sub and dub anime content and subsidiary of Sony Pictures Television, kicks off a year-long fan celebration to mark its 25th anniversary and commemorate its past, present and future.

Originally founded in 1994 to bring Dragon Ball Z to North America, Funimation has grown into a global distributor of anime that today provides SVOD, home entertainment, theatrical and broadcast distribution as well as merchandise licensing. The company offers a catalog of more than 600 titles and serves consumers in the U.S., Canada, U.K., Ireland, Australia and New Zealand through its subscription service FunimationNow. Together with its Hulu and Bilibili partnerships, Funimation will continue to acquire and add the best new anime to its library of over 10,000 hours of subtitled and dubbed entertainment.

“Funimation’s 25 years of success would not have been possible without our employees, licensors, partners and most especially, our fans. Fans are at the center of everything we do,” said Gen Fukunaga, president and CEO of Funimation. “It is my greatest source of pride that Funimation has been able to impact so many millions of fans and enrich their lives with anime. Our original fans are now parents and passing on their love of anime to a whole new generation. I am excited for the anime industry and Funimation’s next 25 years.”

The traditional color for a 25th anniversary is silver and Funimation is honoring that tradition. As the first of many fan exclusives for its year-long anniversary celebration, Funimation commissioned a collection of six silver chrome Funko POP! figures based on characters from currently licensed titles. Figures will be revealed/released one at a time over the course of the year. The first figure, Ken Kaneki from Tokyo Ghoul, will be released and available for sale in limited quantities starting Friday, May 3, 2019 at Fan Expo Dallas in the Dallas Convention Center. Online sales of this first silver chrome Funko Pop will launch in the coming weeks at funimation.com/shop.

As part of today’s announcement, Funimation has launched a 25th anniversary microsite at funimation.com/25years.com where it will release additional news, event details and special fan content throughout the year. Fans can look forward to a variety of 25th anniversary festivities over the next 12 months including activities, events, offers and surprises that will take place online, in-person or both.

Join the celebration now on social media with the anniversary hashtag #FUN25. 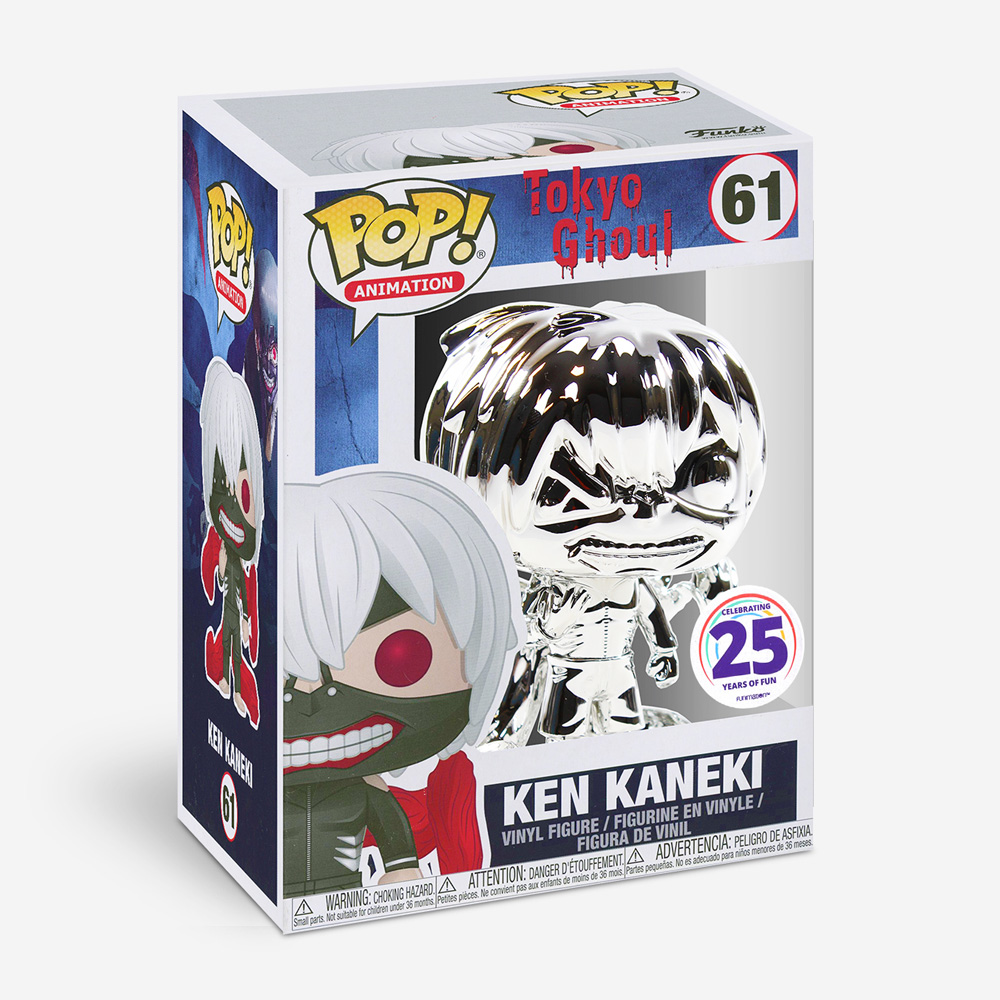