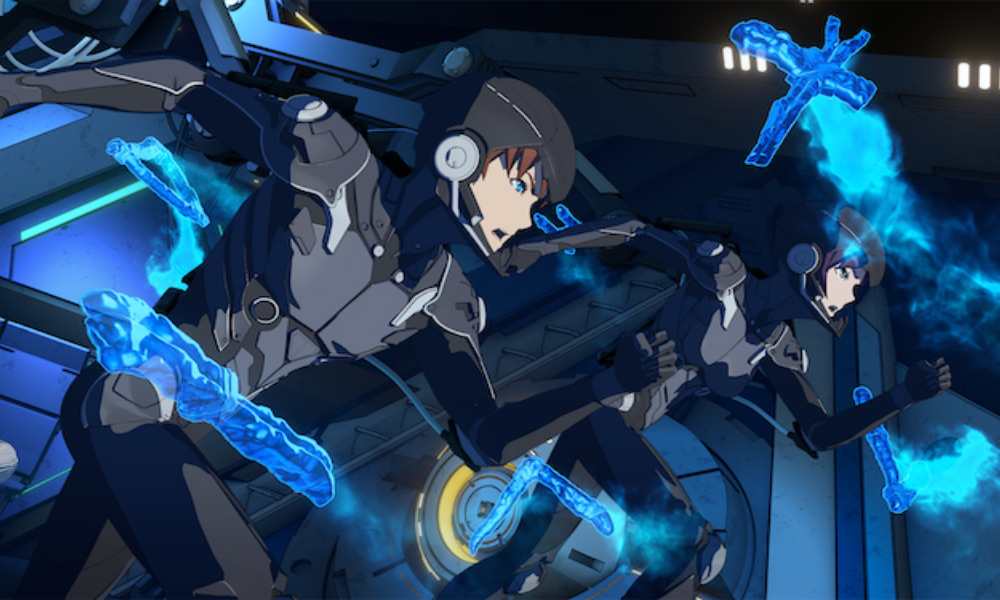 Netflix and Legendary Television today confirmed that the second and final season of Pacific Rim: The Black — the epic kaiju-vs-mech anime based on the blockbuster 2013 movie by Guillermo del Toro — will battle to an epic conclusion starting Tuesday, April 19 on the streamer. First-look images were unveiled alongside the premiere announcement. 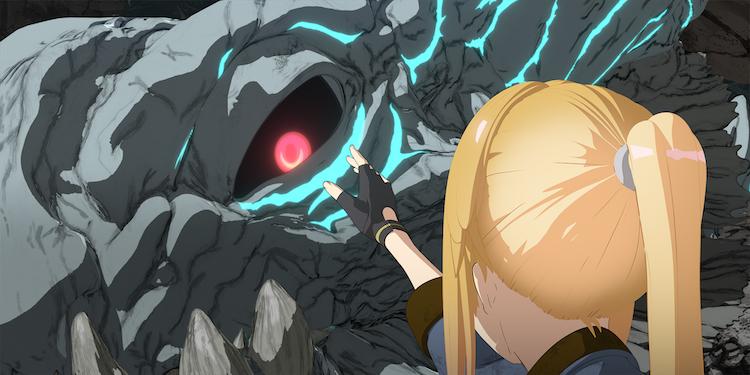 In Pacific Rim: The Black S2, the journey is far from over. Our brave siblings Taylor and Hayley still hope to reach the safety of Sydney aboard Atlas Destroyer, the scaled-down training Jaeger left behind when Australia was evacuated. With teenage assassin Mei and the mysterious human/kaiju hybrid bOy joining Taylor and Hayley, this makeshift family must cross a dangerous territory controlled by the bloodthirsty cult Sisters of the Kaiju. 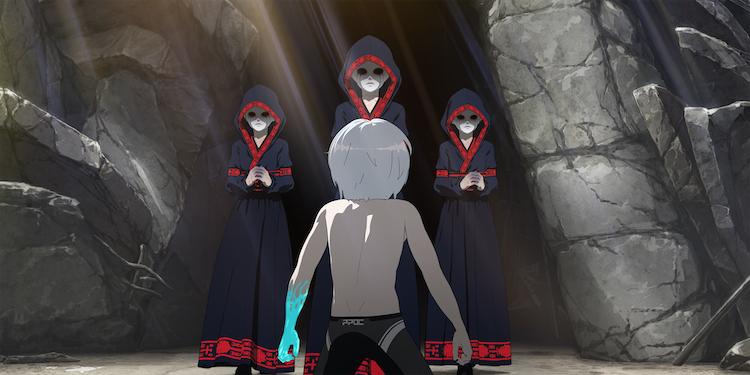 These zealots, led by the enigmatic High Priestess, are convinced that bOy is their long-awaited Messiah and will stop at nothing to indoctrinate him into their dark circle — something Hayley would sacrifice everything to prevent. 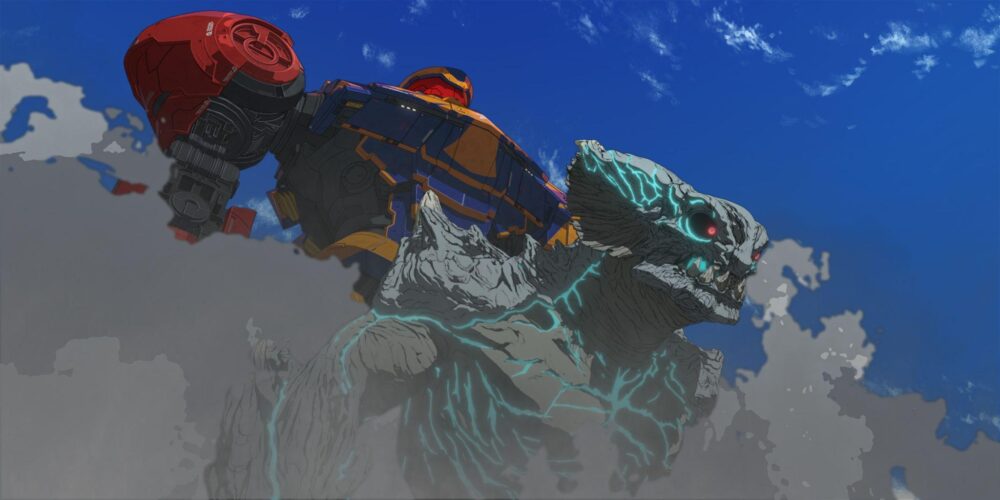