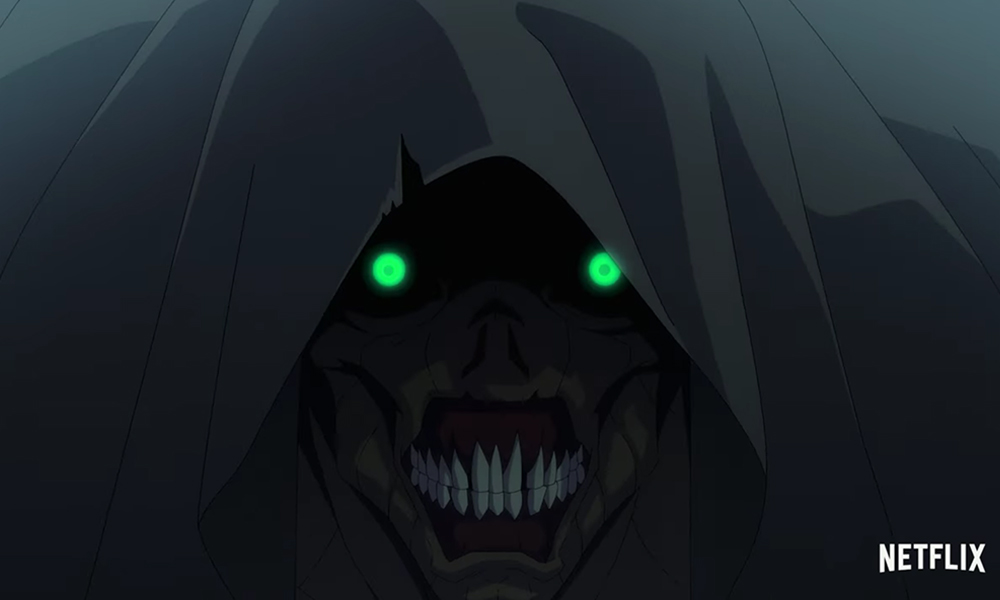 Nightmare of the Wolf

During Friday’s inaugural WitcherCon, presented globally via YouTube and Twitch by Netflix and CDPR, the streamer unveiled a first look at forthcoming anime feature The Witcher: Nightmare of the Wolf with an atmospheric and frightful date announcement teaser.

Directed by The Witcher showrunner Lauren Schmidt Hissrich and writer Beau DeMayo, and produced at Korean animation shop Studio Mir (The Legend of Korra, Voltron: Legendary Defender, Kipo and the Age of Wonderbeasts), the standalone movie is set to premiere worldwide on August 23.

Nightmare of the Wolf will expand the world of the hit live-action series and introduce “a powerful new threat facing the Continent” as it focuses the lens on the history of Witchers in Andrzej Sapkowski’s fantasy world. Schmidt Hissrich, DeMayo and Studio Mir producer Kwang Il Han revealed more about the project during the Annecy festival in June — read more here. 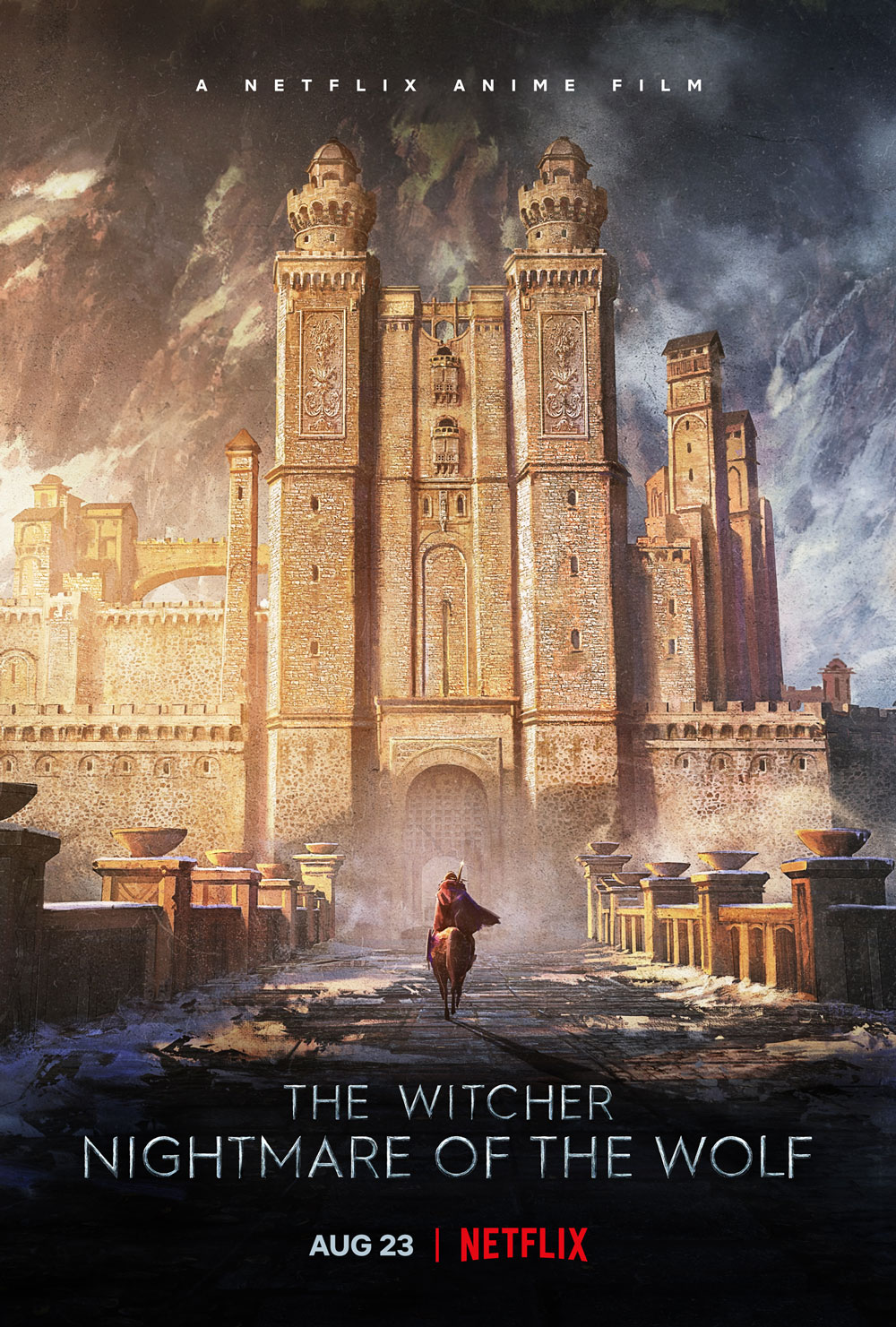 The Witcher: Nightmare of the Wolf