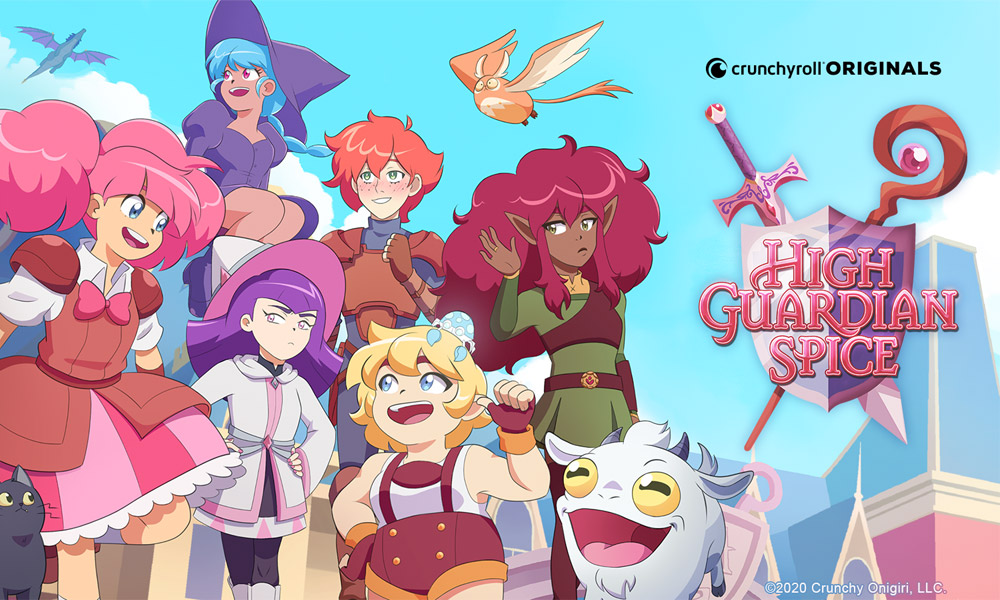 Animation Magazine is chuffed to reveal behind-the-scenes art for High Guardian Spice in celebration of the premiere. Crunchyroll has also revealed a new trailer and the quest-ready English-language voice cast. 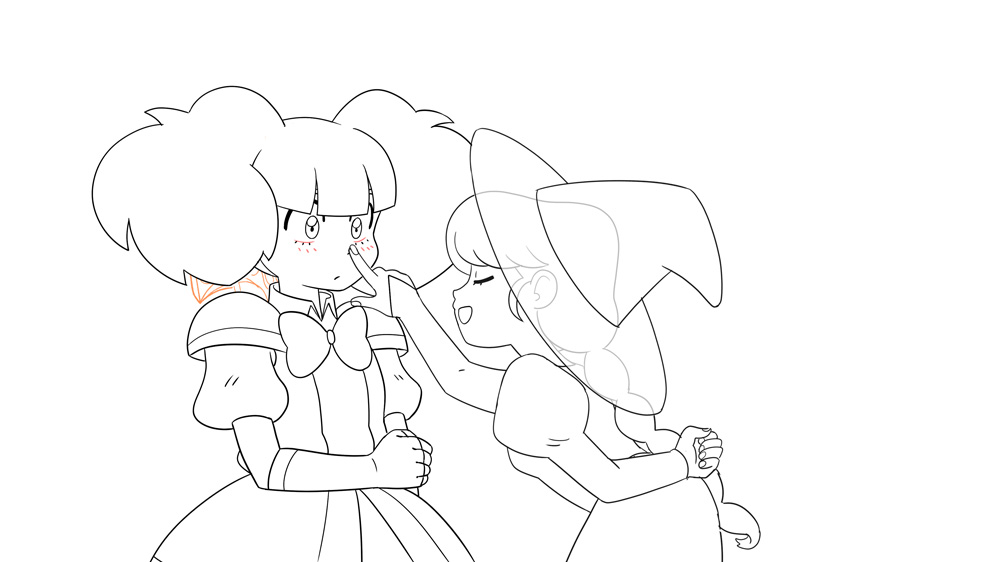 High Guardian Spice follows what happens when the lives of four fierce girls converge at High Guardian Academy, the one place where they can stumble comically toward adulthood while becoming the heroes they’ve always admired. As they master the ways of battle and sorcery, the foursome form allegiances, uncover legacies, face betrayals and discover their true identities while preparing to protect the world from an ominous unknown threat. 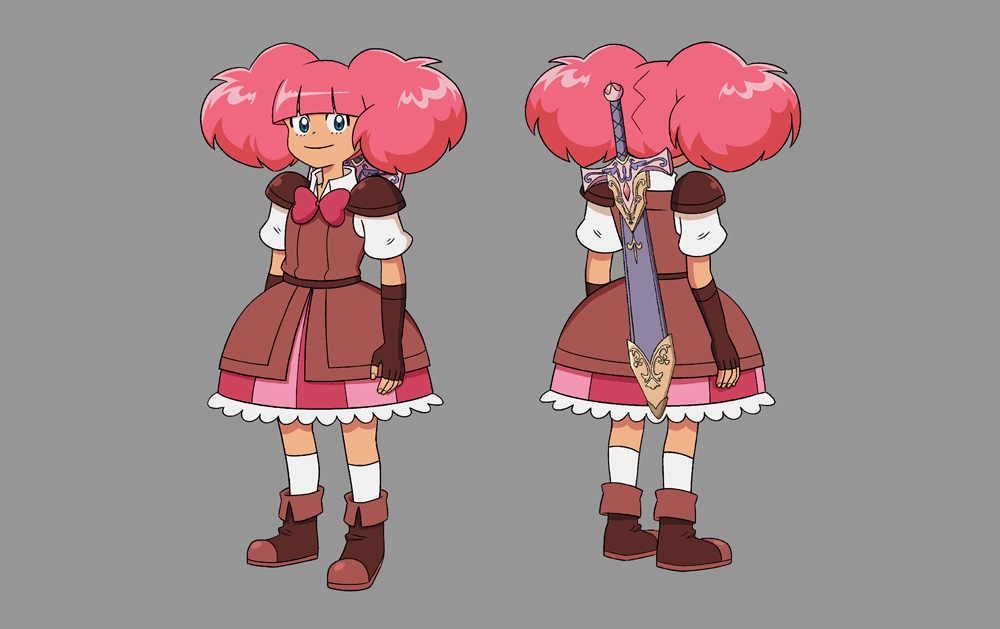 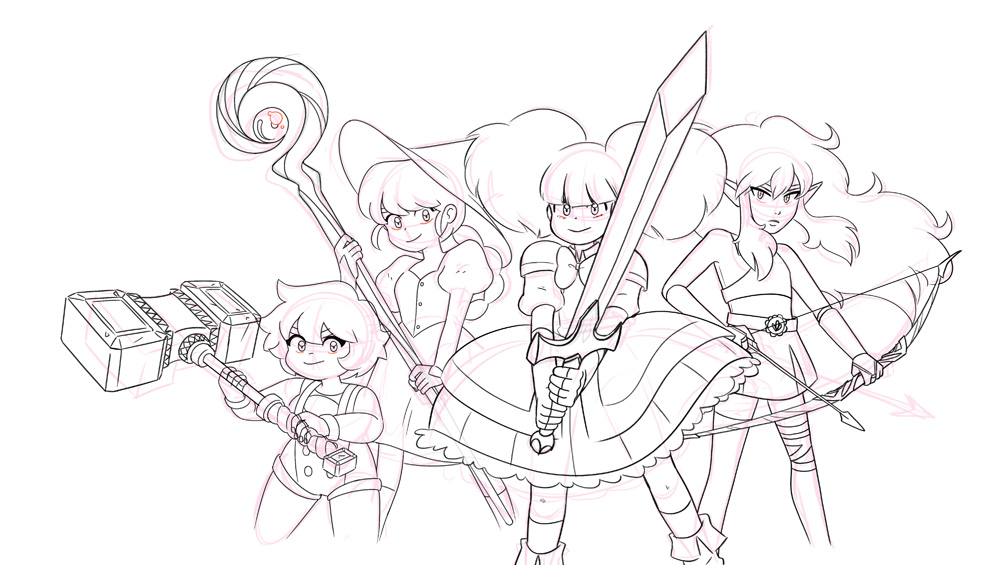 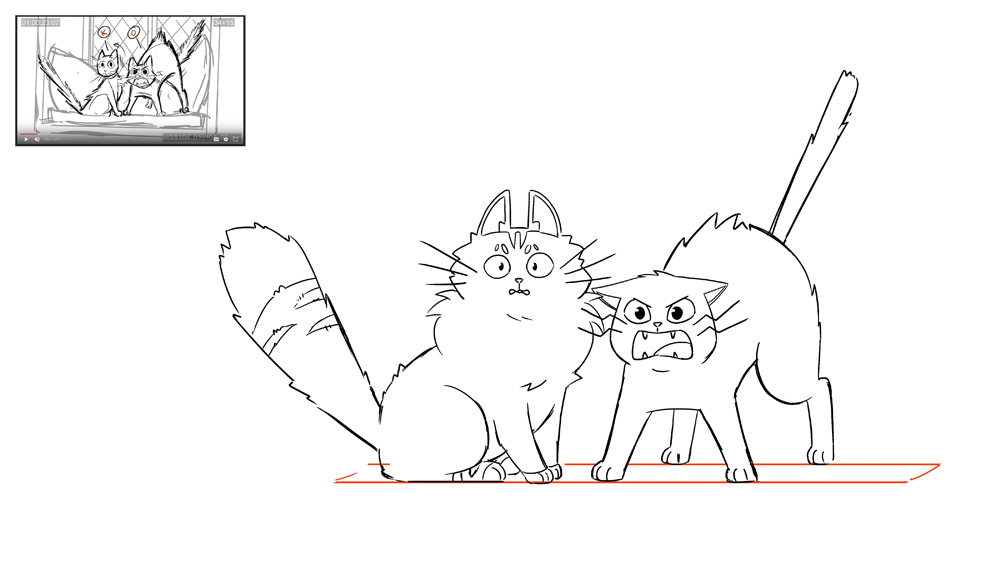 A graduate of NYU’s Tisch School of the Arts, Raye Rodriguez began his career as a director, storyboard artist and character designer at Fox Animation Domination High-Definition (Fox ADHD). He served as a Character Designer at PUNY Entertainment on Danger & Eggs for Amazon Studios, and as a Storyboard Artist at Sprite Animation on Tinpo for CBeebies. 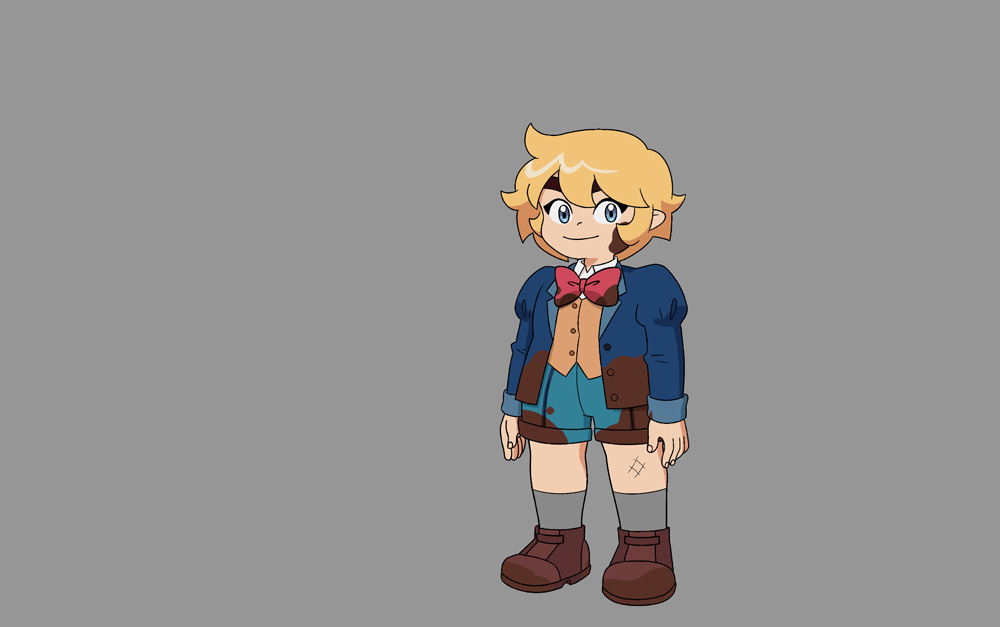 Rodriguez is a consummate creator and anime connoisseur who, as a transgender man and a second-generation Cuban American, is passionate about telling diverse and inclusive stories. He dreams of making the world a more loving and empathetic place by sharing fantastical stories about queer, diverse and relatable characters. Rodriguez is currently developing an original animated drama series at Legendary TV, and is also developing a new animated series around one of the DC characters at Warner Bros. Animation. He is represented by Matt Shichtman at Gotham Group and Ryan and Jesse Nord at The Nord Group. 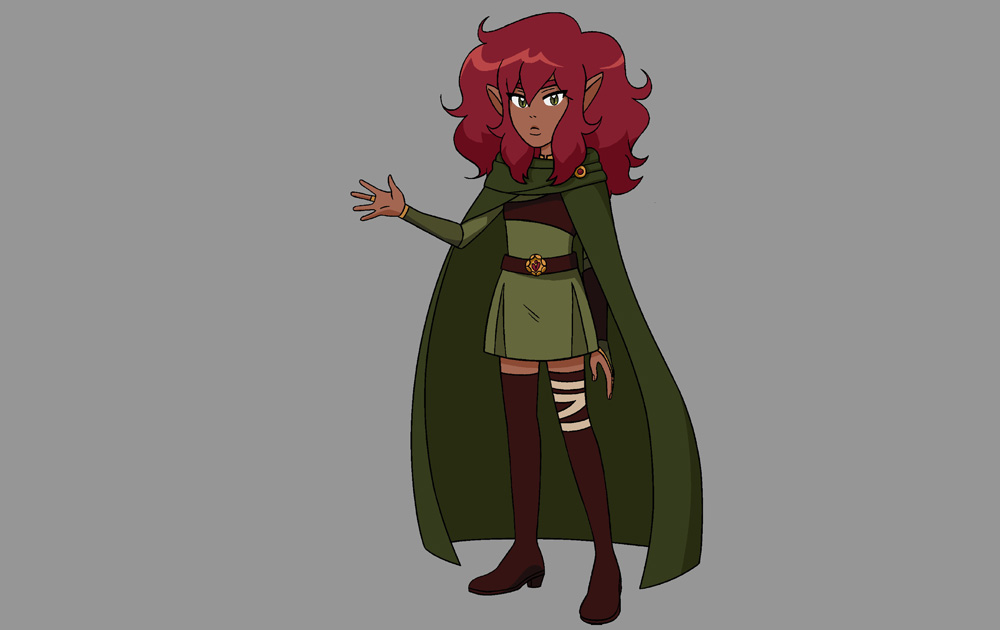 High Guardian Spice is one of over 30 titles in Crunchyroll’s Fall anime lineup this year. Learn more at crunchyroll.com.