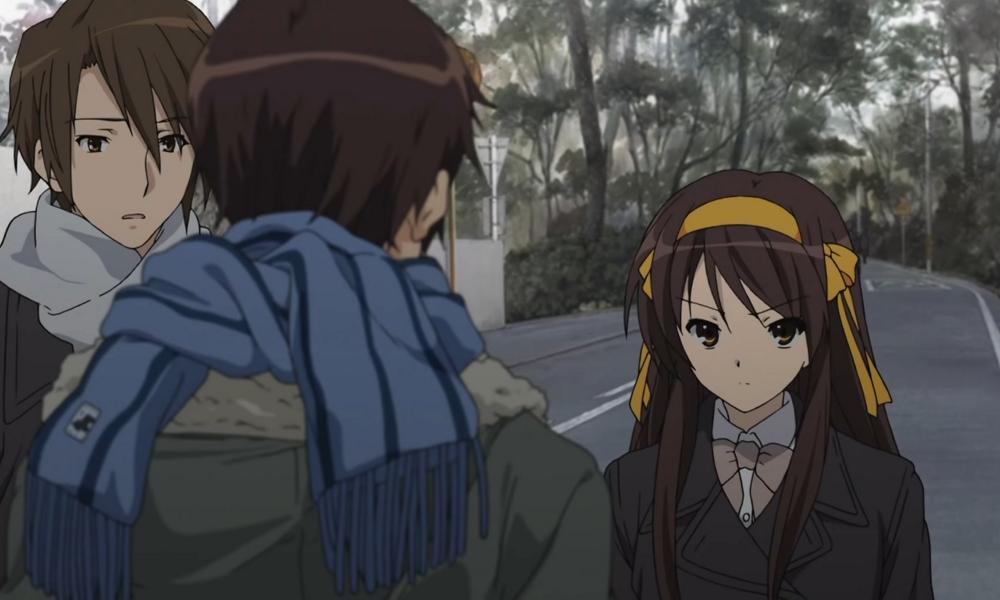 The Disappearance of Haruhi Suzumiya

As Japan and the global animation community mark the first anniversary of the deadly arson attack on Kyoto Animation’s Studio 1, great news for local fans of the anime prodco’s beautifully crafted movies shines as a beacon of resilience: A complete retrospective at the newly opened Toho Cinemas Ikebukuro in Tokyo is reviving all 19 KyoAni movies on the big screen!

The event kicked off Friday, July 3 with the studio’s first feature film: Last War of Heavenloids and Akutoloids (2009), as well as its award-winning 2010 release, The Disappearance of Haruhi Suzumiya (the second-longest anime feature ever made). These were followed with Saturday screenings of K-On! Movie (2011), all three Sound! Euphonium films and sidestory flick Liz and the Blue Bird (2018). Sunday was a splash with the four Free! installments, and today (July 6) is bringing audiences back to junior high with the oddball students of the two Love, Chunibyo & Other Delusions films.

The revival will continue with both Beyond the Boundary features on July 7, the smash-hit A Silent Voice (winner of the 2017 Japan Academy Prize and Tokyo Anime Award for feature animation) and Tamako Love Story on July 8, and KyoAni’s most recent, post-attack movie Violet Evergarden: Eternity and the Auto Memories Doll on July 9.

The fire set at KyoAni on July 18, 2019 killed 36 people working in the Studio 1 building, most of them women, and injured the other 33. It was the deadliest attack in Japan since the end of World War II. Suspect Shinji Aoba — who claimed while pouring gasoline around the building that the studio had used his ideas — was also severely injured, and was finally arrested by Kyoto police at the end of May.

Kyoto Animation will release its next feature film, Violet Evergarden: The Movie, on September 18, after production shutdowns due to COVID-19 forced a delay from its original spring release. The studio unveiled a new trailer last week: 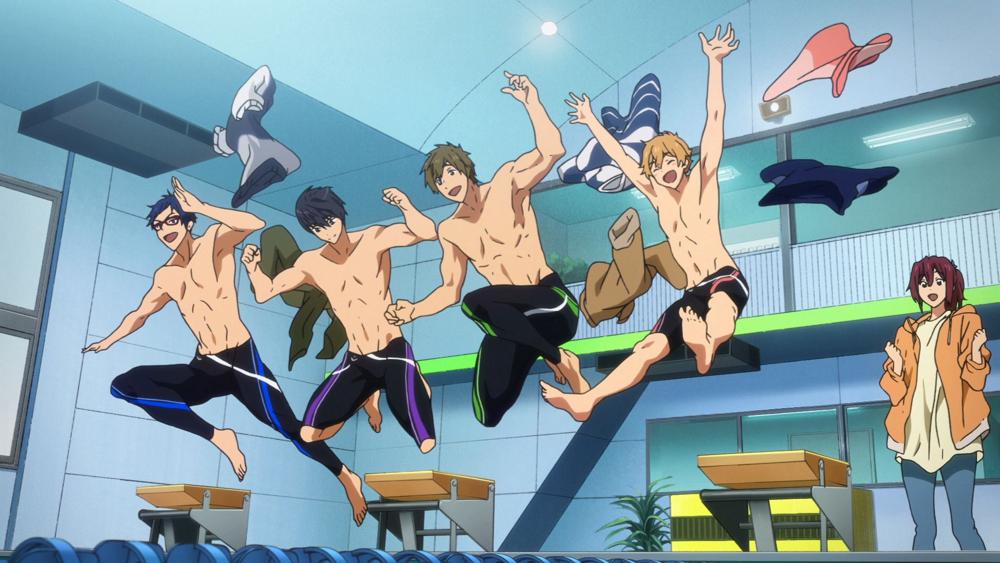 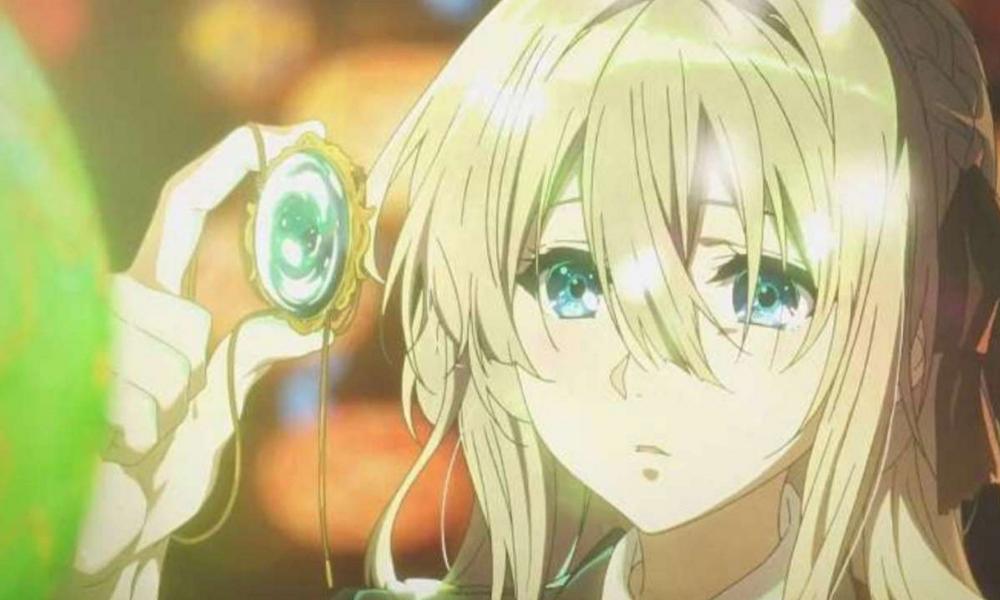 You may also like...
Related Topics:featured, Free! -Take Your Marks-, Kyoto Animation, Liz and the Blue Bird, The Disappearance of Haruhi Suzumiya
Geographic Region:Asia