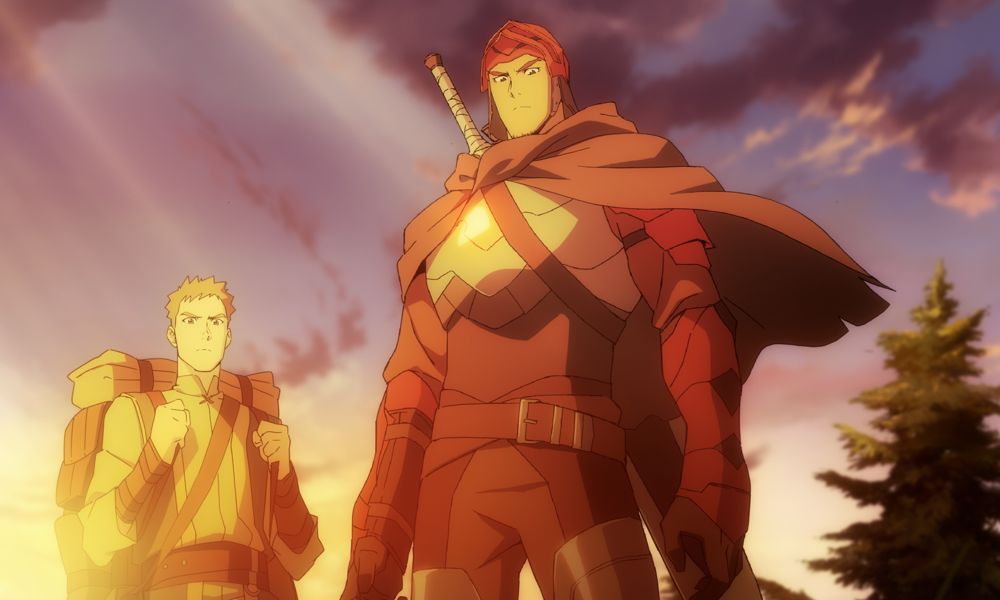 Netflix announced the upcoming release of DOTA: Dragon’s Blood, an all-new anime series based on the popular DOTA 2 videogame franchise by Valve. The eight-episode series is set to join the streamer’s ever-growing anime lineup with a global launch on March 25.

The upcoming fantasy series tells the story of Davion, a renowned Dragon Knight devoted to wiping the scourge from the face of the world. Following encounters with a powerful, ancient eldwurm as well as the noble Princess Mirana on a secret mission of her own, Davion becomes embroiled in events much larger than he could have ever imagined.

“Fans will love how we’ve imagined the DOTA 2 universe and woven together an epic, emotional, and adult-oriented story about some of their favorite characters,” said showrunner and executive producer Ashley Edward Miller (X-Men: First Class, Thor, Black Sails). “The cinematic animation, acting and music are simply next level and I’m grateful to Valve for supporting our creative ambitions.”

DOTA: Dragon’s Blood is being brought to life by renowned animation house Studio MIR (The Legend of Korra, Voltron: Legendary Defender and upcoming The Witcher: Nightmare of the Wolf), with Ryu Ki Hyun as co-executive producer.

DOTA 2 is one of the leading online games in the world, hosting millions of players daily and holding multiple records for top esports tournament prize earnings. Launched in 2011 by Valve, the annual International DOTA 2 Championship has paid over $150 million to its winning teams.