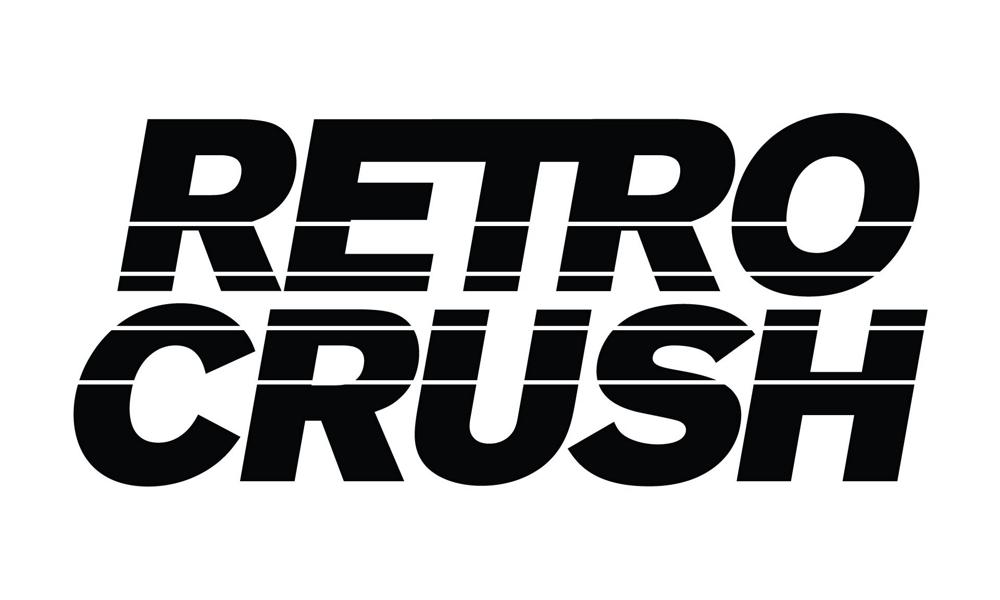 Digital Media Rights (DMR), a leading global distributor of movies and television programs, and publisher of popular OTT channels, has launched RetroCrush, a new digital channel. Devoted to streaming classic anime TV and movies, including more than 100 series and 40 features at launch, RetroCrush is available now with new VOD apps on iOS, Android, Amazon Fire TV, Roku and smart TVs, and on desktop at www.retrocrush.tv.

“Via our distribution partnerships, we are able to provide classic anime fans with a vast library of the best series and films available in the world today,” said DMR CEO David Chu. “The launch of RetroCrush further cements our company’s leadership position in the classic anime genre.”

Chao remarked, “What makes this channel exciting is its focus on shows that have exhibited an influence on the creation of the current crop of hit anime series.”

Gibson added, “As a longtime anime devotee, I’m always uncovering classic series that are as fun and exciting as many of my current favorites, and we’re eager to share those shows so that other fans can discover them, too.”

RetroCrush programming highlights at launch include:

…With many more to come! 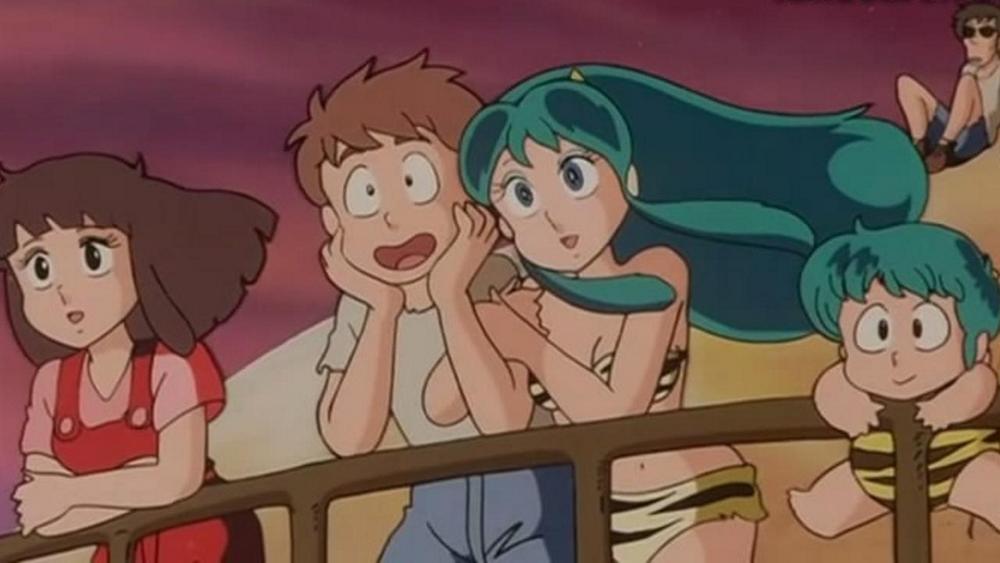 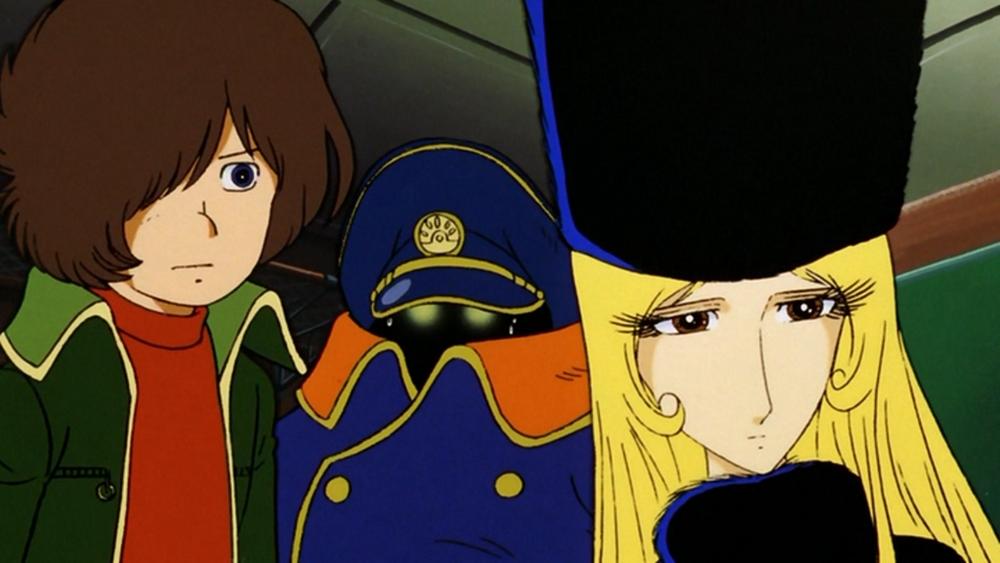 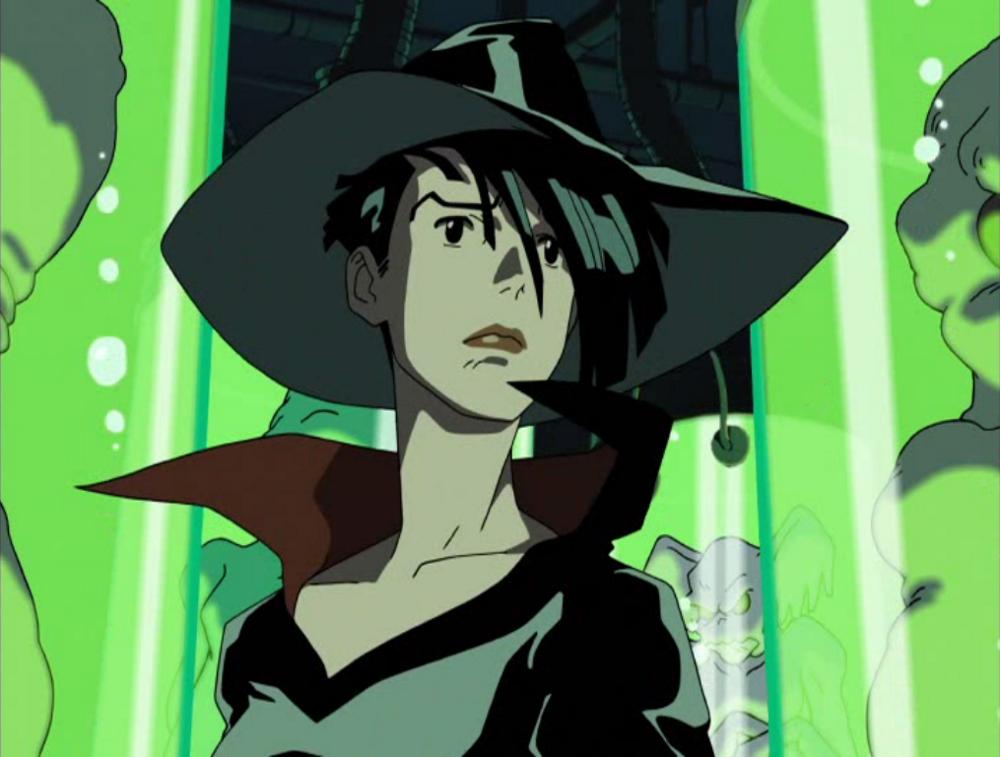 You may also like...
Related Topics:featured, RetroCrush
Geographic Region:North America