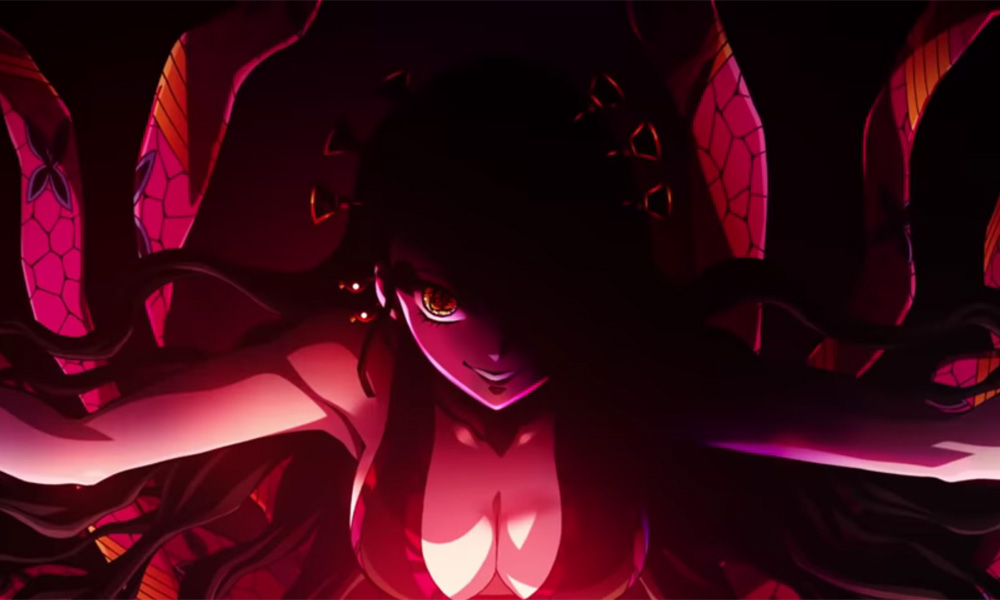 Tanjiro, Nezuko, Zenitsu and Inosuke will return to Funimation in an exciting, mysterious new mission with the Sound Hashira Tengen Uzui in the Demon Slayer: Kimetsu no Yaiba Entertainment District Arc. Funimation is confirmed to stream the Arc in its English-speaking territories, including the United States, Canada, the United Kingdom, Ireland, Australia and New Zealand.

Timed to the deal announcement, Aniplex of America and Funimation revealed a new trailer and key art for the Entertainment District Arc, produced once again by Demon Slayer studio ufotable.

The Next Mission Where Demons Dwell: The Entertainment District — Make sure you pay close attention. This place falls into a slumber during the day, and shines brightly in the night … A perfect place for a demon, huh?

Demon Slayer: Kimetsu no Yaiba premiered in 2019 and is based on Koyoharu Gotoge’s manga, which boasts over 150 million copies in circulation in Japan. The anime tells the action-packed, thrilling tale of a young man in search of a cure for his sister, who has been turned into a demon after their family is viciously slaughtered by demons.

Demon Slayer -Kimetsu no Yaiba- The Movie: Mugen Train continues to be a global phenomenon earning over $470 million globally at the box office becoming the #1 film worldwide in 2020, the first non-Hollywood, non-U.S. film to achieve this. The film opened in the U.S. and Canada on April 23 hitting #1 at the box office the second week of release, earning more than $49 million+ to date. The film is available exclusively to Funimation subscribers in the United States, Canada, Australia and New Zealand. 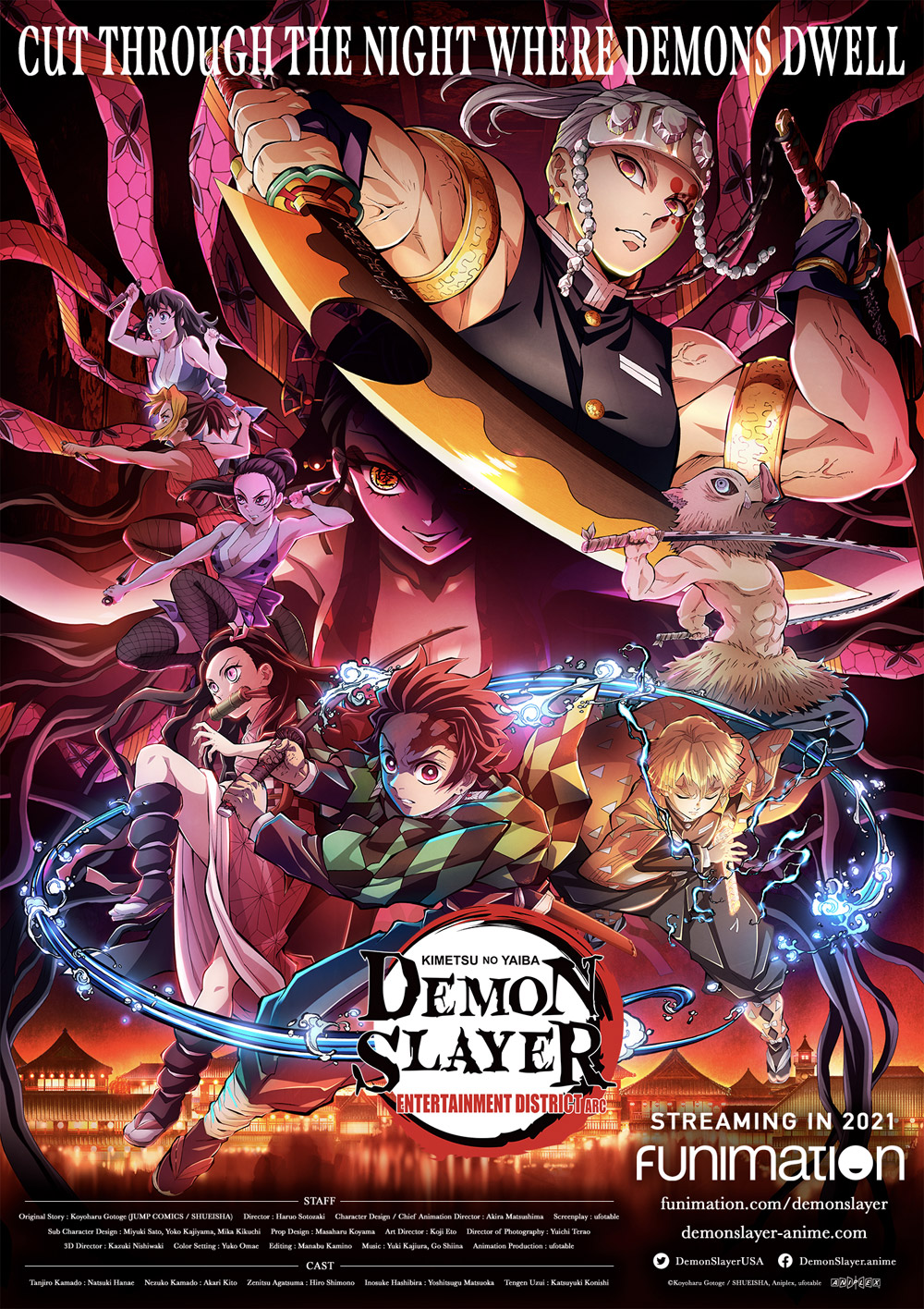