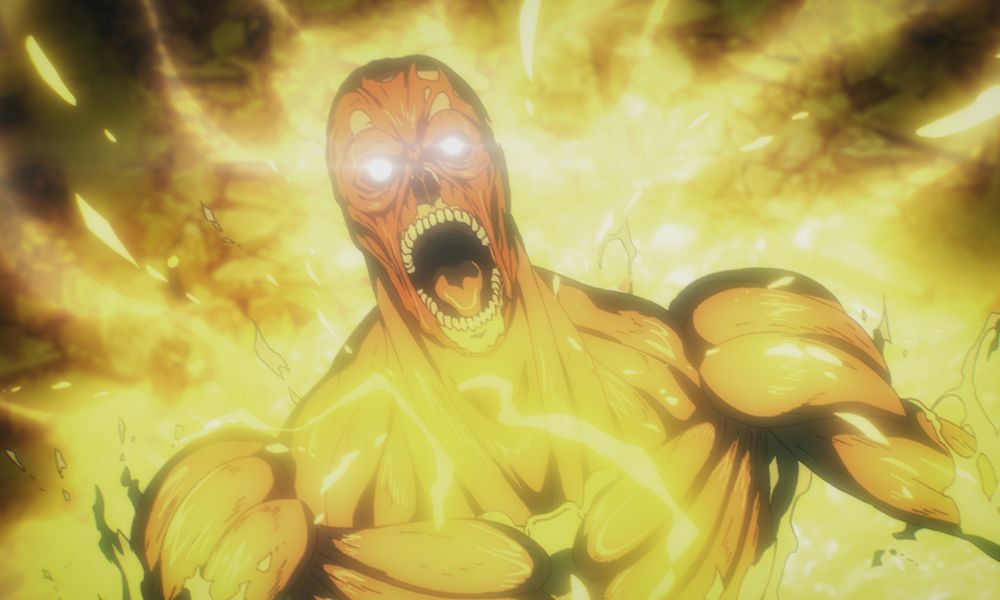 Crunchyroll today revealed an intense new trailer celebrating the season finale of mega-hit Attack on Titan Final Season. With just a few episodes left before the dark fantasy action series comes to a close, fans and anime lovers curious about AoT can head to the platform to get caught up with all the story twists and sinister secrets uncovered so far.

The Attack on Titan anime launched in 2013, and centers around a society living behind giant walls to protect them from the grotesque giants known as Titans. The series follows Eren Jaeger and his friends as their lives are forever changed as the Titans push humanity again to the brink of extinction. Season four takes place four years after season three wraps up and expands the universe of Attack on Titan Final Season, culminating in an epic war that will ultimately determine the fate of humanity.

It’s been four years since the Scout Regiment reached the shoreline, and the world looks different now. Things are heating up as the fate of the Scout Regiment — and the people of Paradis — are determined at last. However, Eren is missing. Will he reappear before age-old tensions between Marleyans and Eldians result in the war of all wars?

Attack on Titan is based on the award-winning and New York Times bestselling manga series, which has sold more than 100 million copies, making it one of the best-selling manga titles of all time. The anime also has a number of famous fans, including John Boyega, Michael B. Jordan and Joey Bosa, defensive end for the Los Angeles Chargers. Attack on Titan-inspired fashion also makes a quick cameo in the music video for “Throw Sum Mo” from Rae Sremmurd, Nicki Minaj and Young Thug.

Attack on Titan Final Season is animated by powerhouse studio MAPPA (JUJUTSU KAISEN, Crunchyroll Original The God of High School). All four seasons are available to watch with subtitles on Crunchyroll. The latest chapters of the hit manga are also available now on Crunchyroll manga and through Kodansha Comics. 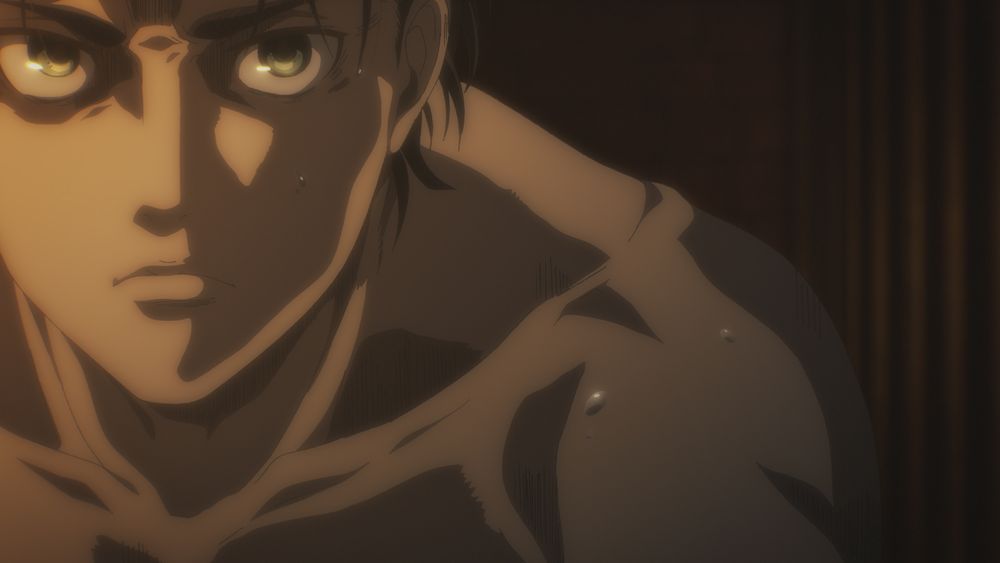