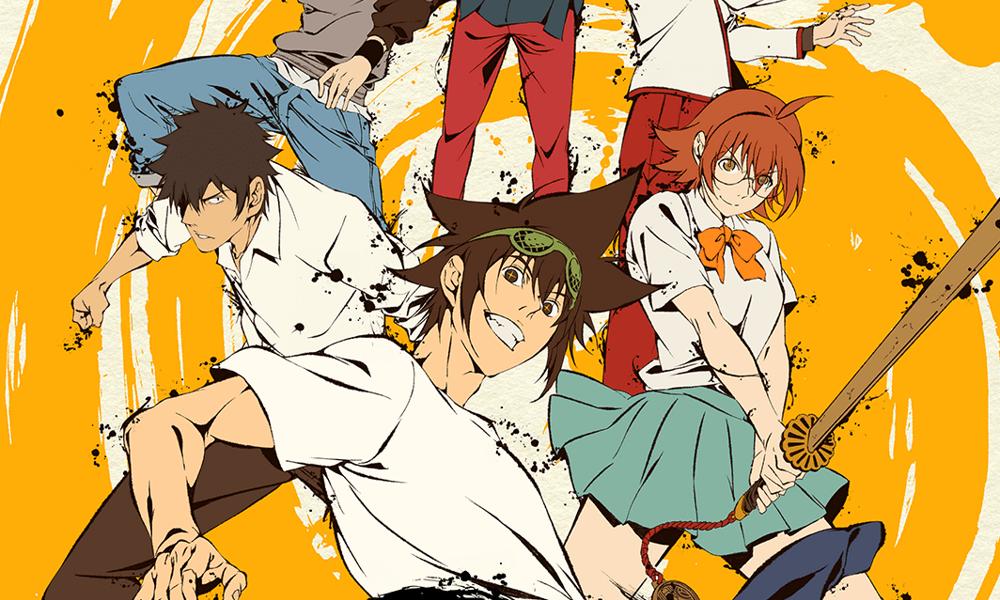 Crunchyroll has released a brand new trailer for the upcoming series The God of High School — one of the anime destination’s Original Series slate — along with introducing the voice acting cast for the main characters. The preview offers an action-packed introduction to Jin Mori, the carefree, easy-going protagonist of the series who loves to fight using taekwondo; Han Daewi, a compassionate Kyokushin karate user who values his friends; and Yoo Mira, a Moonlight sword user determined to carry on her family’s tradition, as Crunchyroll teases the tournament to come.

The God of High School is an action-packed series that follows a high schooler and his friends as they compete in an epic tournament, borrowing power directly from the gods and uncovering a mysterious organization along the way… With the promise of their heart’s deepest desires, motivating their tournament victory. The series is based on the comic created by Yongje Park and published by WEBTOON.

Jin Mori: A 16-year-old whose taekwondo, which he learned from his grandfather, makes him undefeatable. Nothing is more important to him than being the best fighter of all, and his current record out of 299 fights is 297 wins and two draws. He decides to participate in the God of High School tournament, an interdisciplinary martial arts competition, after suffering the first loss of his life against Judge R, one of the tournament’s judges. Voiced by Tatsumaru Tachibana (Case File nº221: Kabukicho – Toratarou Kobayashi; Alchemist Code [Stage Play] – Kudanstein).

Yoo Mira: The 25th Master of the Moon Light Sword Style. She pretends to be a fragile high schooler, but she has the strength to easily overpower an entire group of delinquents in a fight. She prefers guys who are macho, because she’s been told that she needs to marry a man strong enough to help her resurrect her family’s sword style. For that reason, she’s participating in GOH to find a potential husband. Voiced by Ayaka Ohashi (Aikatsu! – Ran Shibuki; THE IDOLM@STER CINDERELLA GIRLS [TV] – Uzuki Shimamura; Masamune-kun’s Revenge – Aki Adagaki; BanG Dream! [TV] – Saaya Yamabuki; Magical Girl Ore – Saki Uno; Hensuki: Are you willing to fall in love with a pervert, as long as she’s a cutie? – Koharu Ootori; Magia Record: Puella Magi Madoka Magica Side Story [TV] – Kaede Akino).

Han Daewi: One of the “Mad Cows,” a duo that once controlled the entire Gangnam area. He’s been working part-time jobs to pay the medical bills for his partner in the duo, who fell ill with an incurable disease, but the part-time work available to high schoolers is barely enough to cover the daily medical bills and won’t cover a cure. He joins GOH after being told that he can save his friend if he wins. Voiced by Kentaro Kumagai (Tsuredure Children – Haruhiko Takase; Record of Grancrest War – Theo Cornaro; Mobile Suit Gundam: Iron-Blooded Orphans – Aston Altland; Hinomaru Sumo – Yuuma Gojou).

The series is being directed by Sunghoo Park, who helmed GARO – VANISHING LINE and has worked in different capacities on hits like Yuri!!! on ICE and Terror in Resonance. The character design is handled by Akita Manabu, who has been a key animator on titles including Kakegurui, Terror in Resonance, Kids on the Slope and Rage of Bahamut. The animation is produced by MAPPA.

The God of High School will premiere exclusively on Crunchyroll in July. 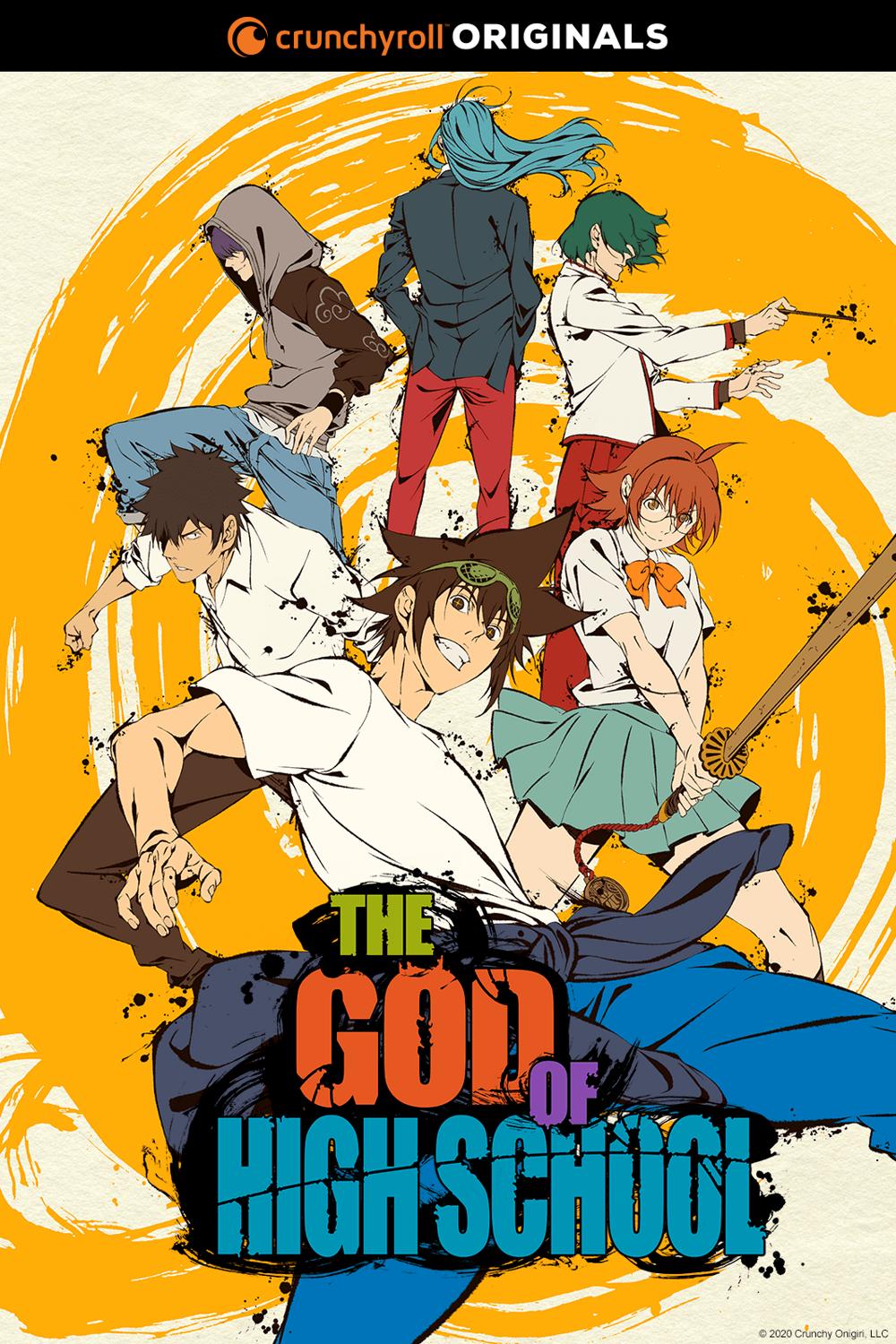 The God of High School

Continue Reading
You may also like...
Related Topics:Crunchyroll, featured, The God of High School
Geographic Region:Worldwide