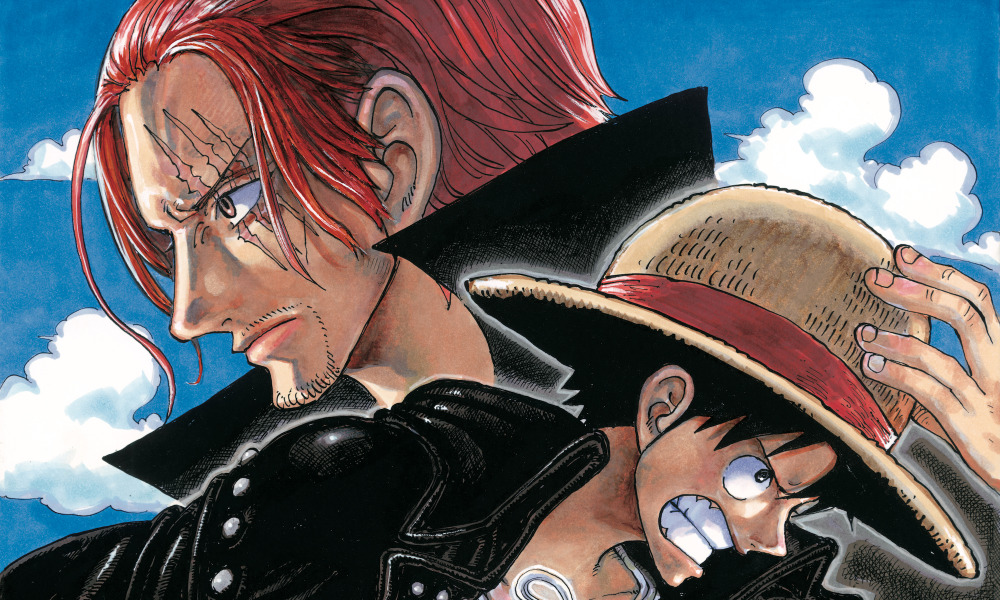 Crunchyroll will distribute  Toei Animation’s upcoming movie One Piece Film Red in the U.S., Canada, Australia, and New Zealand this fall. The 15th film from the popular One Piece franchise, One Piece Film Red will offer new adventure with Monkey D. Luffy and the Straw Hat pirates that delves deep into the mysterious character Shanks. The new movie is a production of Toei Animation and One Piece creator Eiichiro Oda and will be released in theaters this fall in both subtitled and dubbed versions.

“We’re excited to bring One Piece Film Red to theaters around the world this fall, which actually coincides with the 23rd anniversary of the One Piece franchise,” said Masayuki Endo, President and CEO of Toei Animation Inc. “This new film from creator Eiichiro Oda will truly captivate fans in a thrilling new adventure with the Straws Hats that features the debut of Uta – a mysterious new character in the world of One Piece.”

”One Piece has been a cornerstone on Crunchyroll, delighting fans around the world. We’re thrilled to bring audiences the next adventure in this global franchise, and the adventure with a new stand-alone story in theaters,” said Mitchel Berger, Crunchyroll’s Senior Vice President of Global Commerce.

In celebration of its upcoming release, One Piece Film Red will take center stage at next month’s Anime Expo 2022 in Los Angeles, Calif. with a series of special events hosted by Toei Animation Inc., which include an exclusive one-night music event with two-time Grammy-nominated artist Steve Aoki, “One Piece Film Red presents Steve Aoki Live,” and the “Toei Animation presents One Piece Film Red Panel” which features One Piece Producer Shinji Shimizu and, from the English dub, actors Brandon Potter (“Shanks”) and Ian Sinclair (“Brook”) and ADR Director Anthony Bowling.

One Piece creator Eiichiro Oda serves as the executive producer of One Piece Film Red which is directed by Goro Taniguchi (One Piece Defeat Him! The Pirate Ganzack! OVA) and written by Tsutomu Kuroiwa (One Piece Film: Gold). 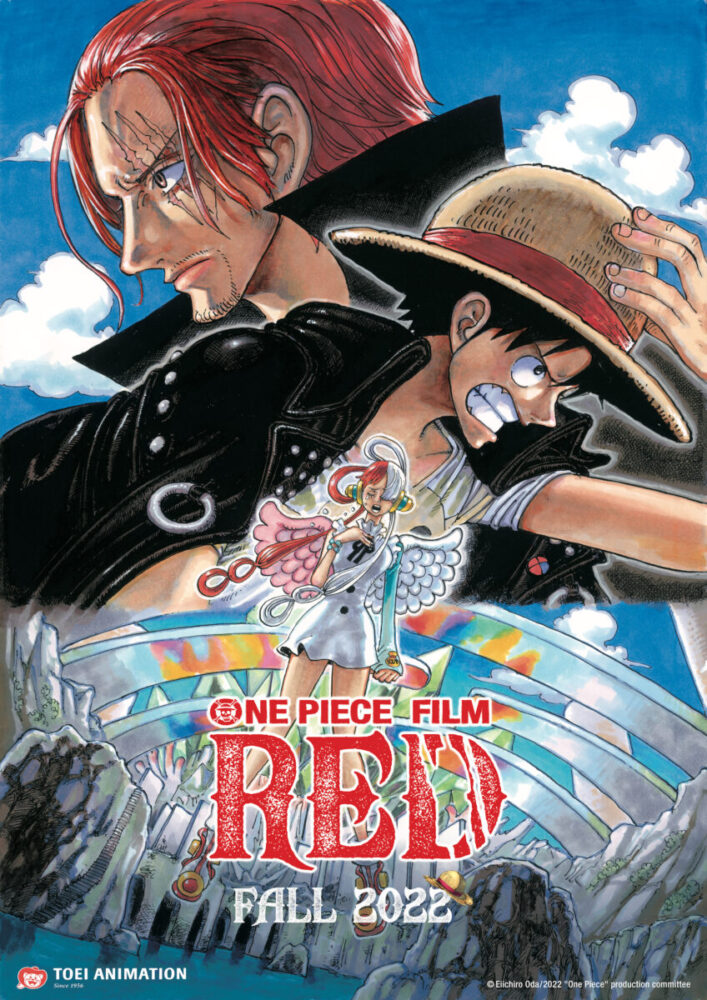 One Piece Film Red will be released in N. American theaters this fall

Produced by Toei Animation and based on the top-selling manga title of all time by creator Eiichiro Oda, One Piece features an epic quest to find “One Piece,” the legendary treasure of the former King of the Pirates, Gol D. Roger. One Piece’s global pop culture status is the crowning achievement for this anime franchise, which encompasses theatrical films, home videos, video games, and an ever-expanding catalog of licensed merchandise that includes accessories, toys, novelties, furniture, housewares, and apparel.

Here is the official movie synopsis: “Uta —the most beloved singer in the world. Renowned for concealing her own identity when performing, her voice has come to be described as “otherworldly.” Now, for the first time ever, Uta will herself to the world at a live concert. As the venue fills with all kinds of Uta fans — excited pirates, the Navy watching closely, and the Straw Hats led by Luffy who simply came to enjoy her sonorous performance —the voice that the whole world has been waiting for is about to resound. The story begins with the shocking fact that she is Shanks’ daughter!”